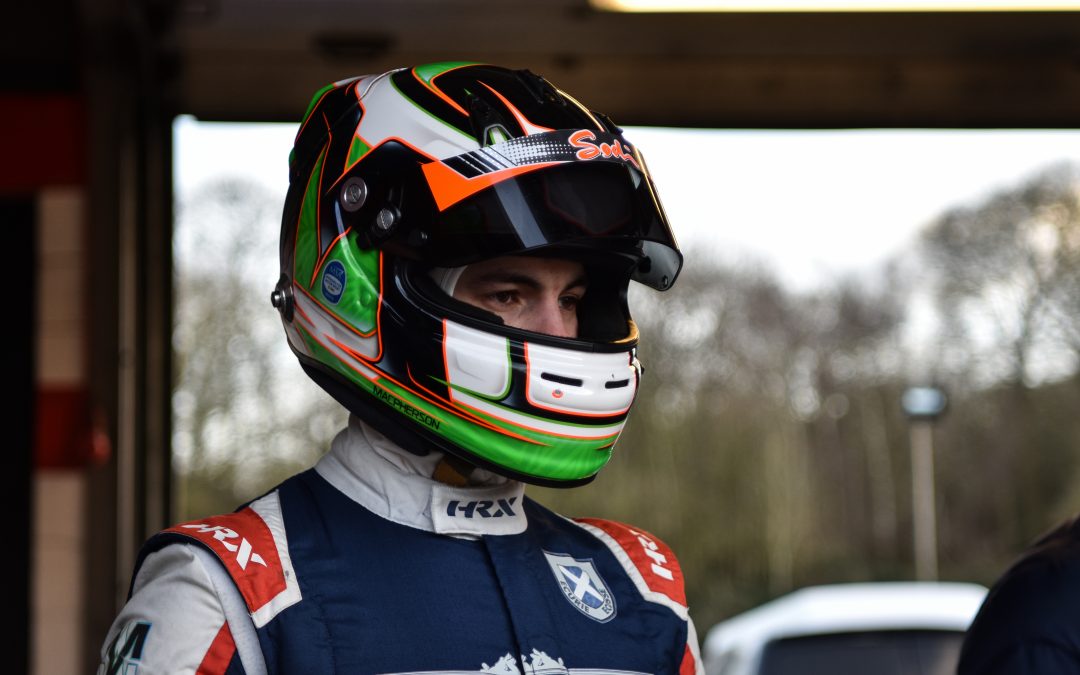 In January this year, we welcomed our first group of attendees to the launch of HARD. Academy, on invitation-only, to our headquarters in Kent. We were joined by one of our current touring car drivers, Jack Goff, who offered sponsorship advice while Team HARD. Marketing Manager, Josh Bashford, provided media tips, followed by a group-based partnership task.

Covering many off-track aspects of motorsport, HARD. Academy attendees completed day one with the tools needed to build their personal brand. Fast-forward to now, six drivers have secured sponsorship to compete in the Britcar Trophy Category for 2022, and Team HARD. Racing is proud to be running them. 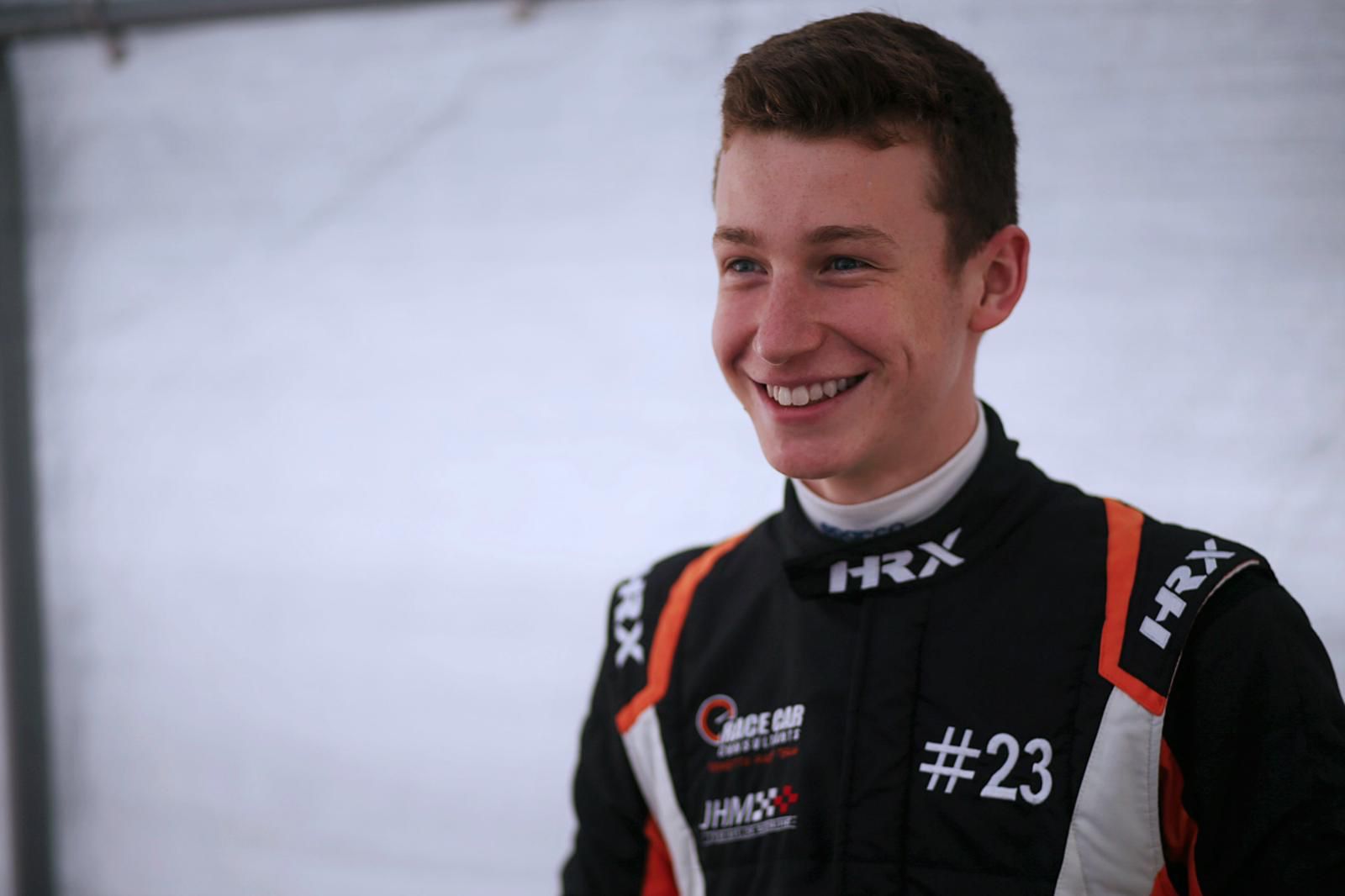 In addition to this four-man team, Josh Hislop (above) and Ray Harris join forces to bring Team HARD’s Ginetta G55 to the front of the British Endurance grid, and Olly Turner and Callum Jenkins team up to drive our Porsche GT3 Cup car. 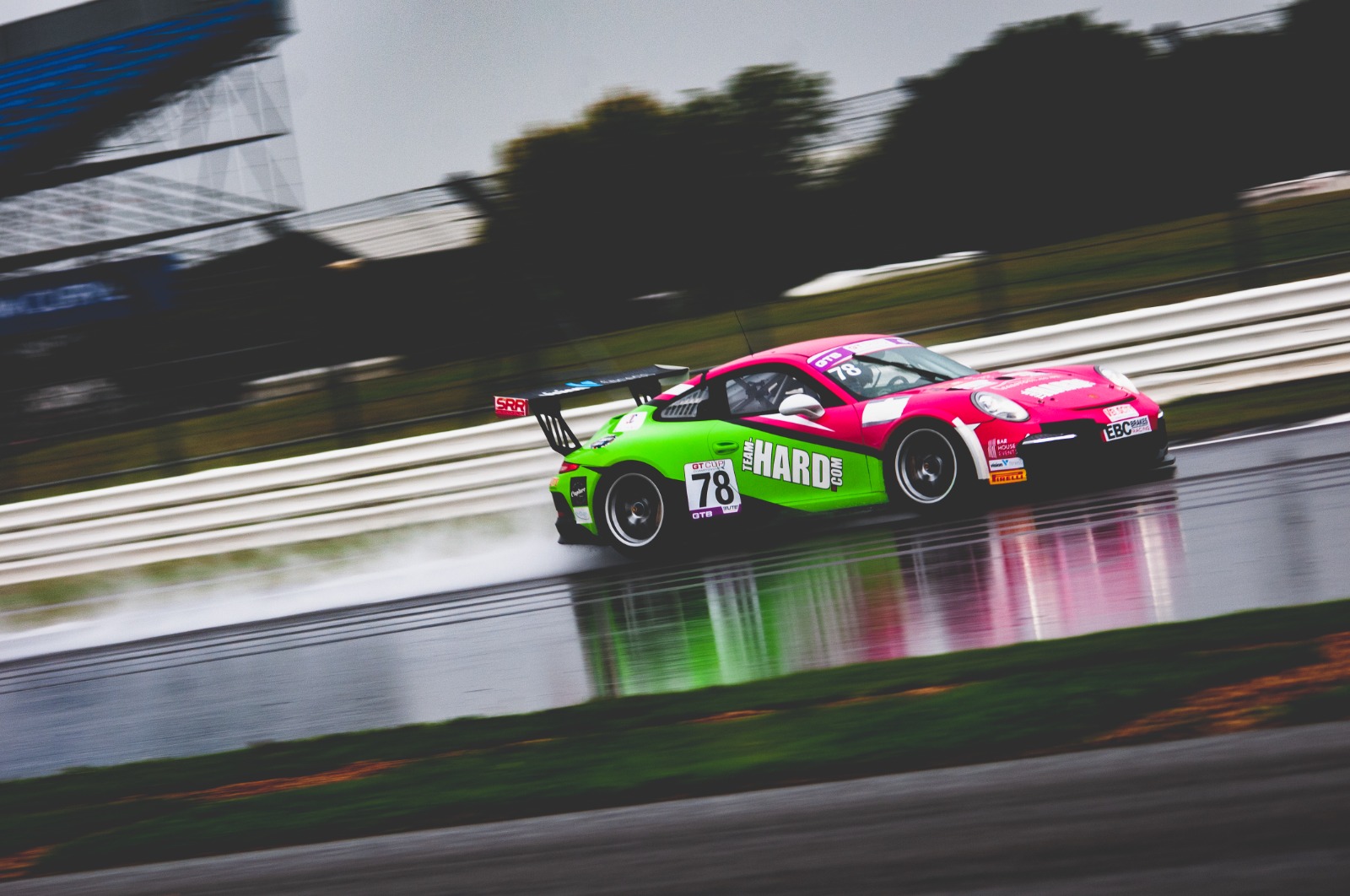 The best is yet to come for our participants with ongoing mentorship throughout the season and test day tuition.

The programme is looked after by Business Development & Commercial Manager, Claire Murdoch, who commented, “The Academy is a great initiative by our team to make Motorsport more inclusive for drivers who are serious about making the industry pivotal in their career moving forward.

“The Academy is inclusive to all ages and racing experience, the only requirement is that all members are committed to learning and putting the resources provided into action with the aim to get their foot in the door in the Motorsport industry.

“The current crop of Academy members have been a joy to work with so far and it’s fantastic that 6 of the group have already secured a seat with us for the 2022 season.”

After a successful launch, the team is now taking applications to expand HARD. Academy with 15 additional members. See here for more information on our programme and to apply for our upcoming intake.