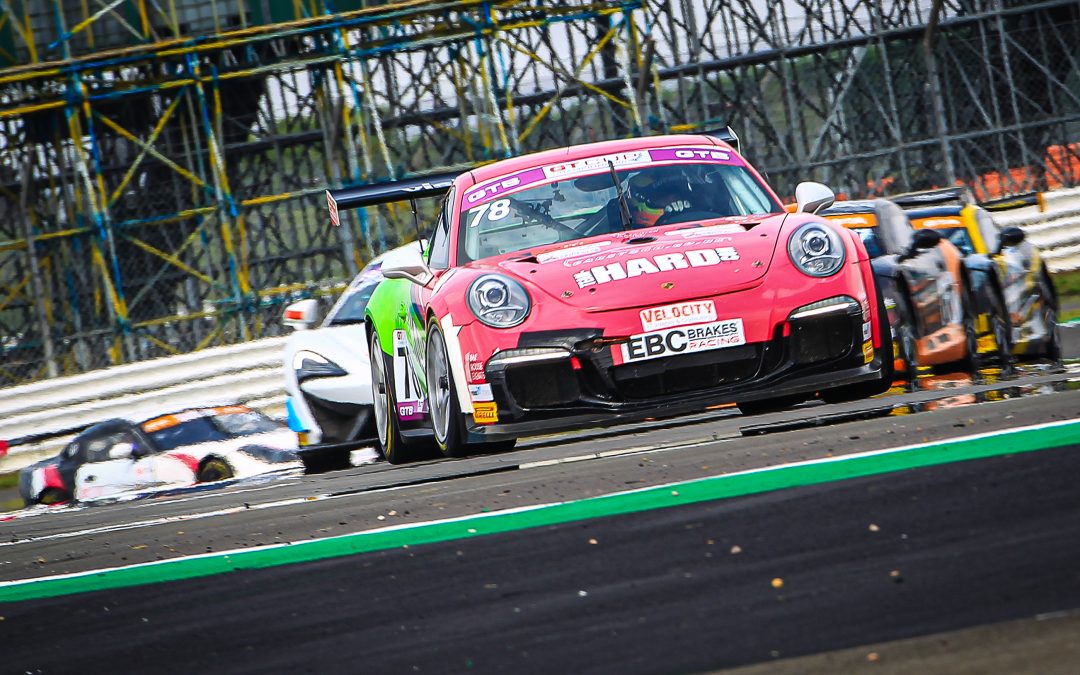 Olly Turner and Callum Jenkins are teaming up to compete in the British Endurance with Team HARD. Racing for 2022. With 17 years of experience behind the wheel between the both of them, the team has high hopes for what they can achieve in the Porsche GT3 Cup car. 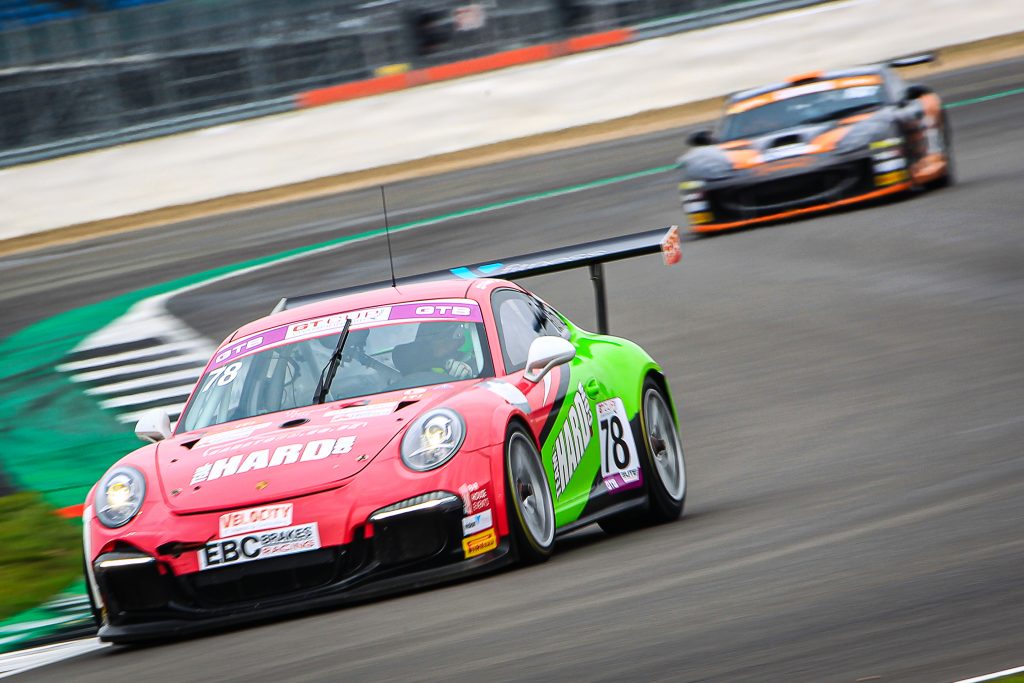 Callum and Olly will be competing in a Porsche 911 GT3 Cup car.

Following this, Olly entered VW CUP/TCR where he secured pole position in his debut and finished 3rd overall. His most recent venture in a car saw him take away multiple class victories in the Britcar Trophy, so he is no stranger to his 2022 platform. 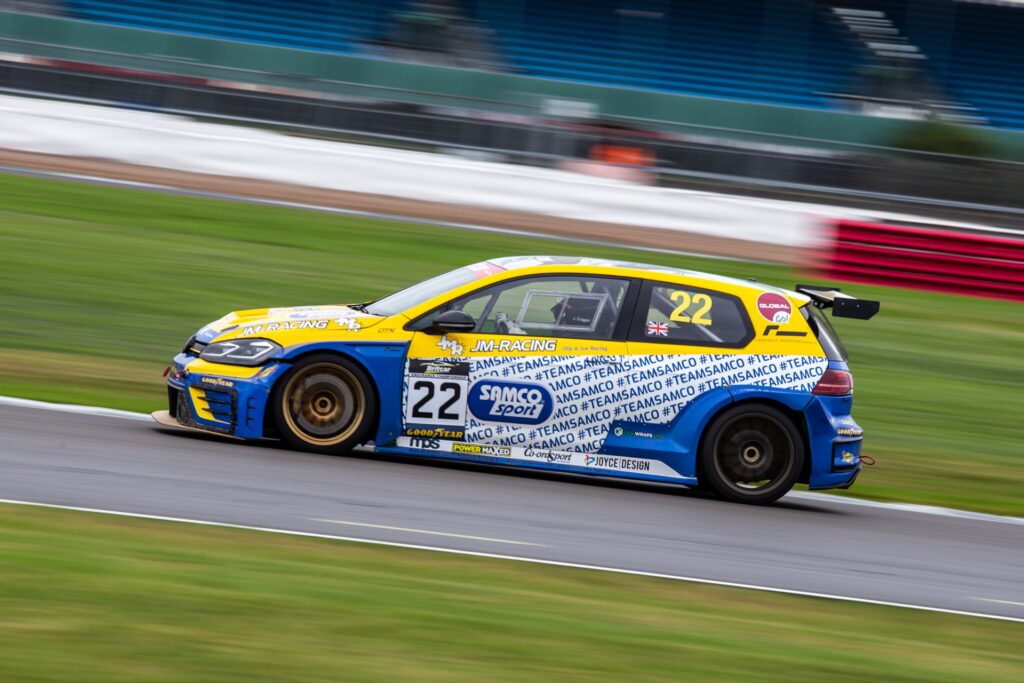 Olly Turner competing in the VW Cup in 2020 with JM Racing.

Callum has a long-standing history with Team HARD. as he began his journey in the Junior Saloon Car Championship with the team. Following his 2 seasons in the JSCC, Jenkins joined the VAG Trophy, VW Cup, and then the GT Cup in a Ginetta G55. After a year off, Callum is looking forward to challenging the Porsche GT3 Cup car in a new championship. 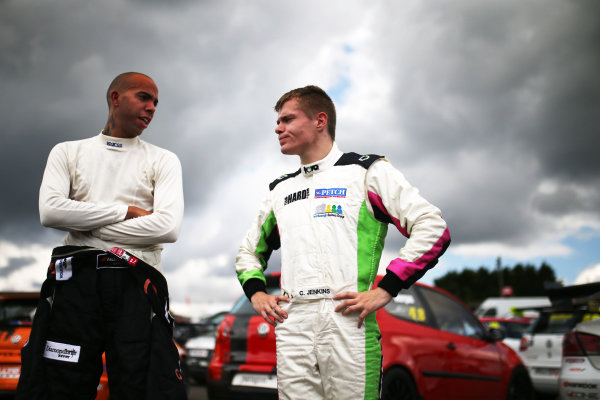 Tony Gilham commented, “It’s great to be re-joining the British Endurance Championship for the 2022 season using our Porsche 911 GT3 Cup Car. The series is great for drivers looking to get experience in a variety of machinery and this is exactly why we have entered Callum and Olly into the championship.

“Firstly, having Callum back is great, he and his family are such lovely people and that’s so important to our team, we are one big family. Callum has good experience of racing GT cars having competed in multiple series in our Ginetta GT4 car over the past couple of seasons.

“For Olly, this is a great addition to the team, he has great talent and is a previous race winner in the series. Together I really think this pairing has the potential to go all the way this year and take the overall crown and we will be pushing hard to make sure this happens.”