Welcome to the official E-Team HARD. Racing news page. You will find all the latest news about the team, our latest championship entries and how to join our ever-expanding team of esports racers. 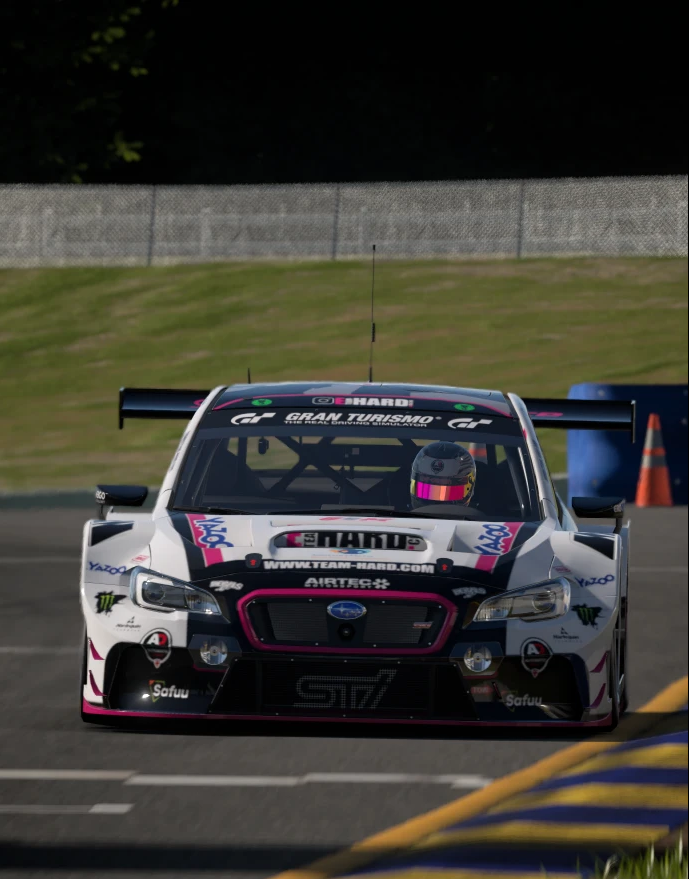 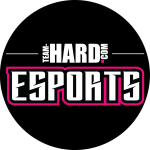 E-Team HARD. is a professional e-sports team that was established in 2022. The team has quickly made a name for itself by competing and winning multiple major tournaments, such as the GT Fusion championship, Porsche Supercup, BMW M4 Cup, eMinichallenge, and VBTCR.

As we look towards 2023, E-Team HARD. will continue to focus on PC competitions, participating in only the highest-level events, including those organized by SRO Esports, Low Fuel Motorsport, and VCO Esports. 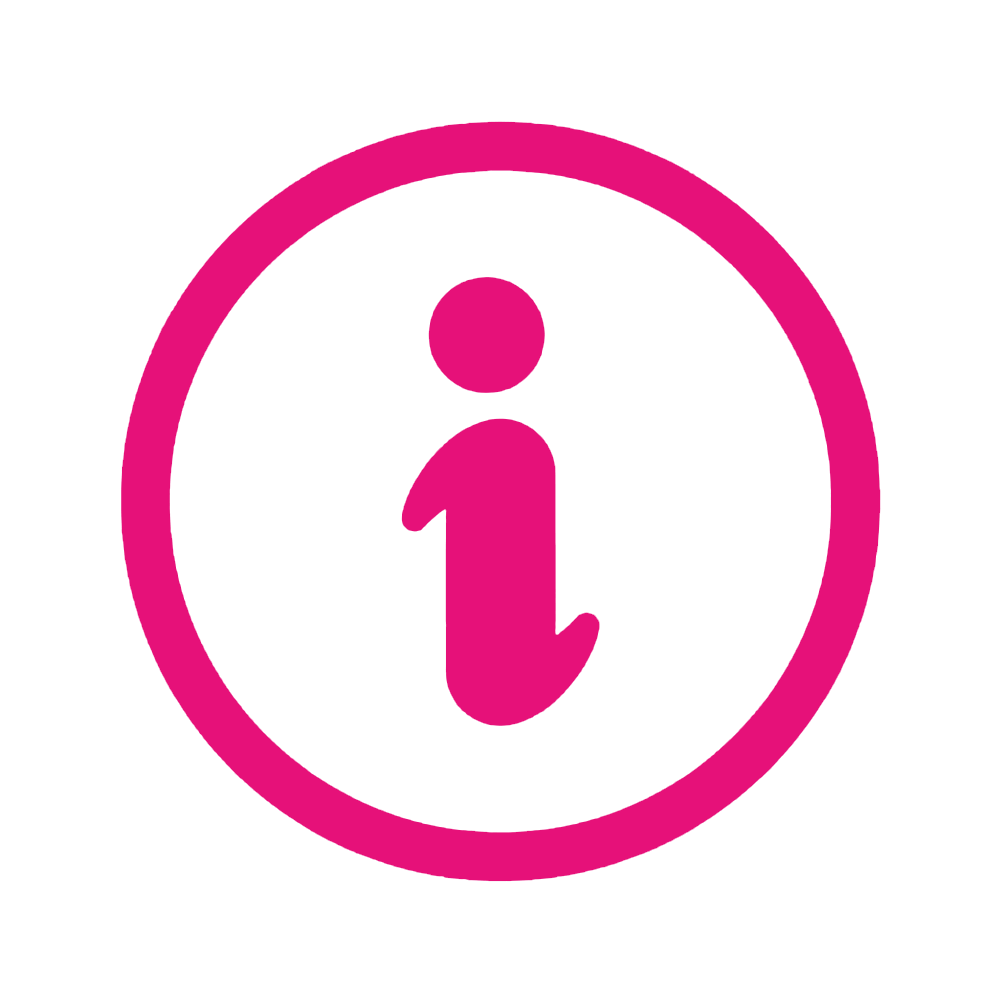 Flick through all the latest news to come out of E-Team HARD.

Team HARD. Racing is delighted to announce the official launch of its own esports Racing Team. Bringing together dedicated and passionate individuals under the E-Team HARD. umbrella the project will see these drivers fly the flag for the team across multiple racing...
Read More

Team HARD. Racing and Luxsim24 are preparing to power the #33 Mishumotors Chevrolet Camaro driven by Ben Creanor Racing in the first ever Nascar Whelen Euro Series Esports series. The NASCAR Whelen Euro Series will take on the virtual racing world with a brand new...
Read More

Team HARD. Racing are delighted to announce that HUB Financial Solutions are supporting Season 1 of the Team HARD. Racing eSports League on iRacing for the remaining rounds as the series official partner. The knock-on effect for everyone competing is that the final 3...
Read More 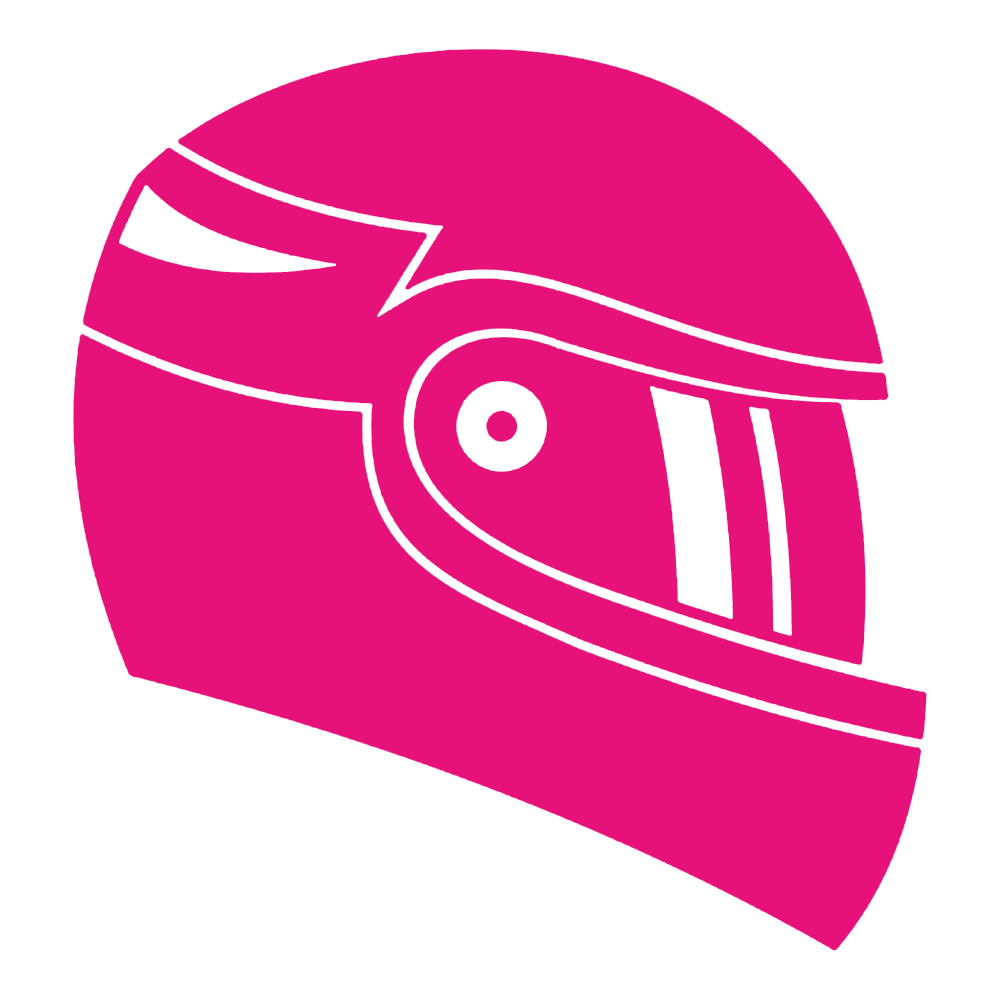 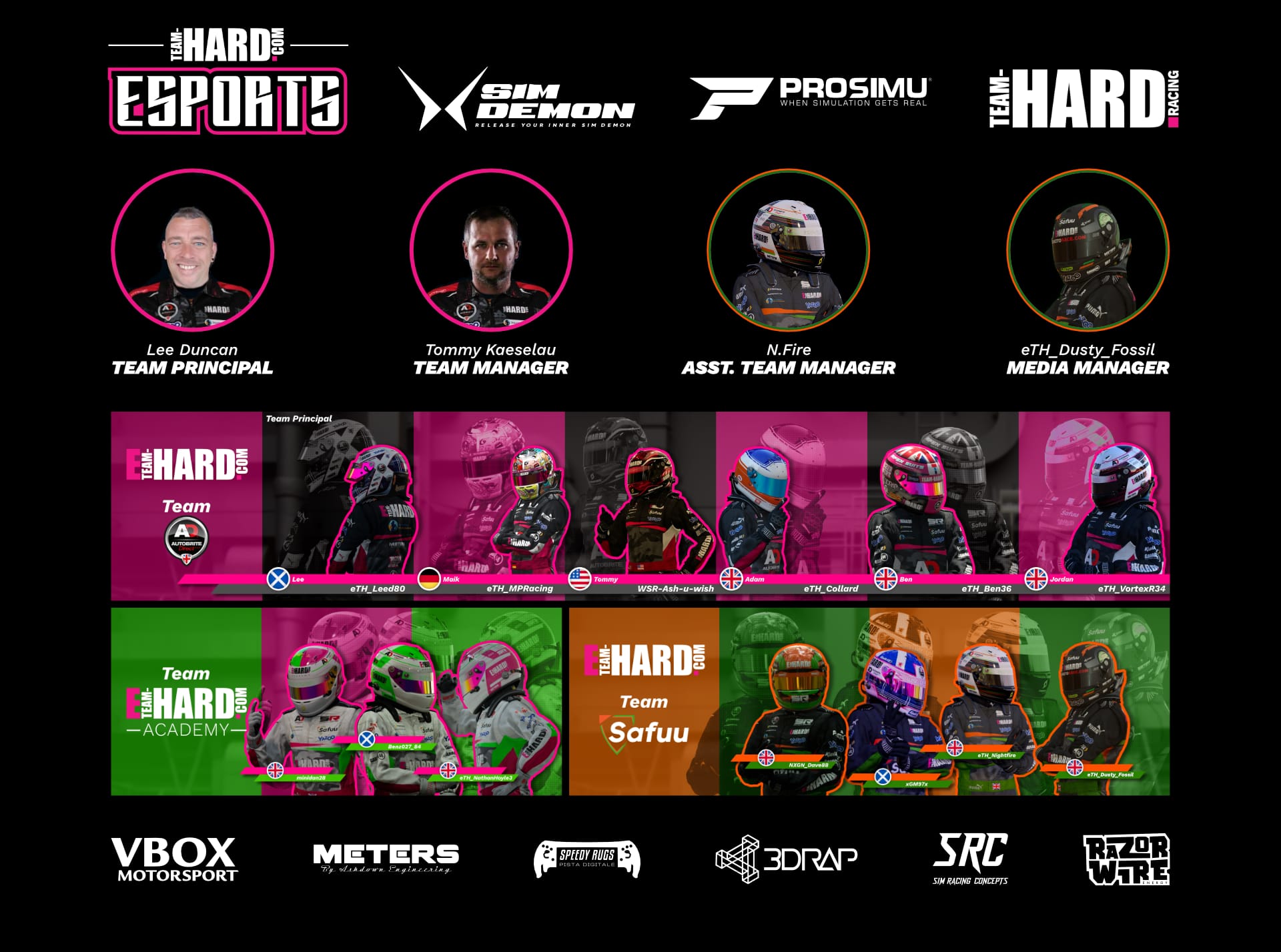 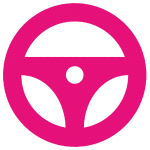 If you think you have what it takes to race at the front and join this community of passionate and competitive e-sports drivers please get in touch with our Team Principle, Lee. Hit the button below or email [email protected]