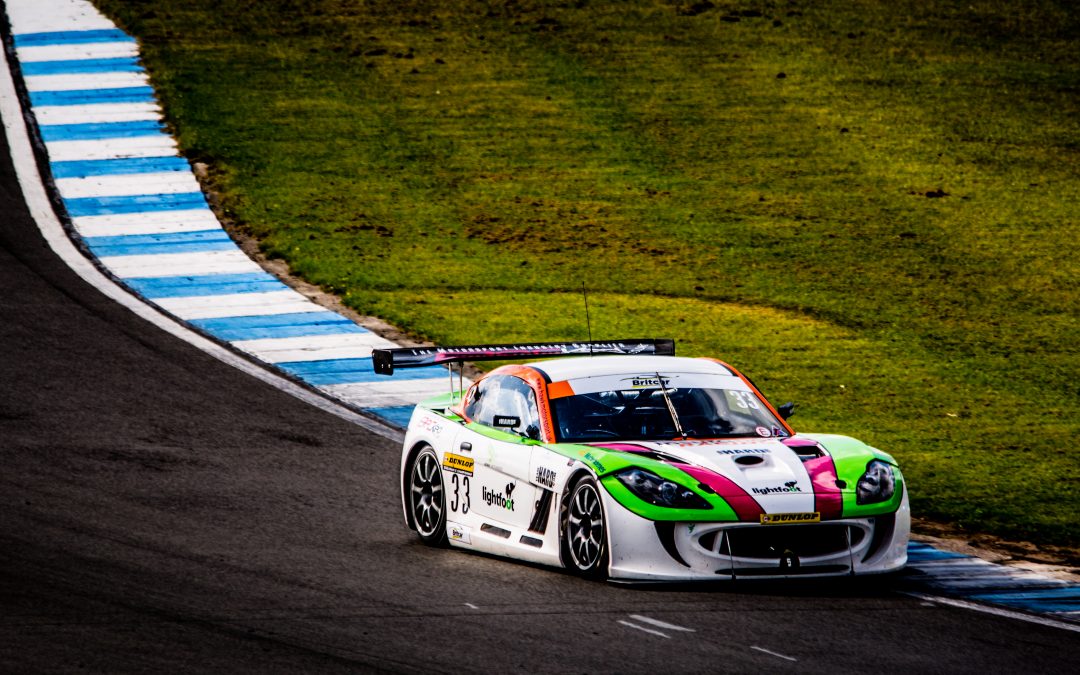 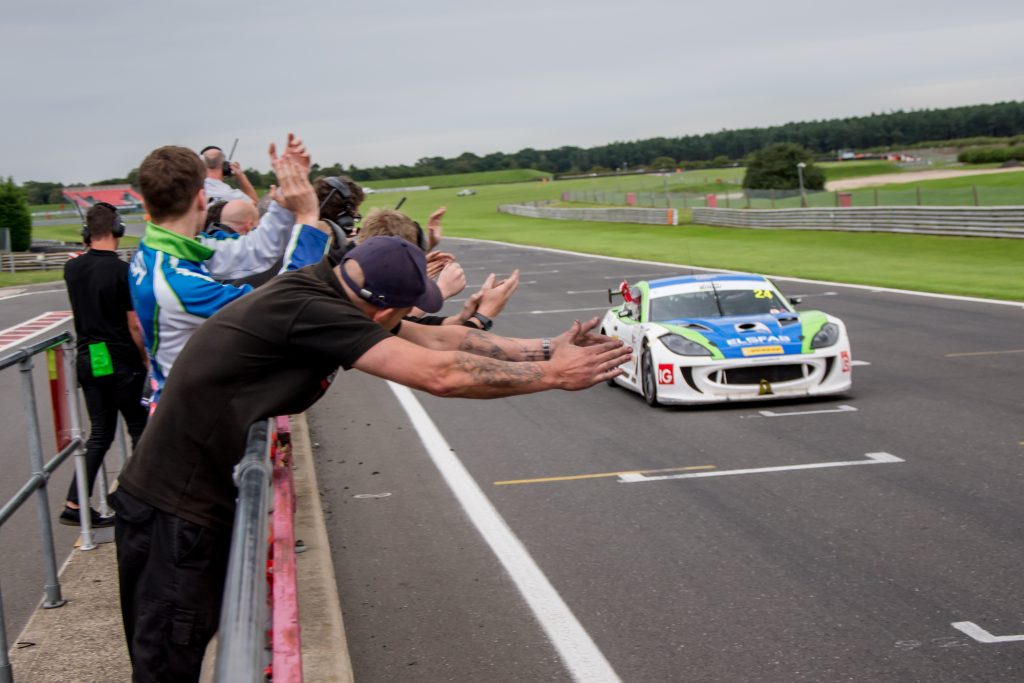 Josh has enjoyed great success in his racing career this far, with multiple podiums in the Scottish Junior Rally and Fiesta Junior Championship. Between 2018 and 2019 he raced in the highly competitive Ginetta GT5 Challenge and SMRC MINI Cooper Cup before his passion for endurance racing brought him to the Nürburgring Endurance Series in 2020. Hislop continued adding to his tally of pole positions, podiums, and fastest laps whilst making guest appearances in various club championships throughout 2021.

Ray Harris began his racing career much like our other British Endurance driver, Olly Turner, on oval circuits. Harris then competed in the Intermarque Silhouettes Series and secured the championship win for 2020/21.

The pair’s success in their respective backgrounds offers a promising forecast to this season’s campaign. 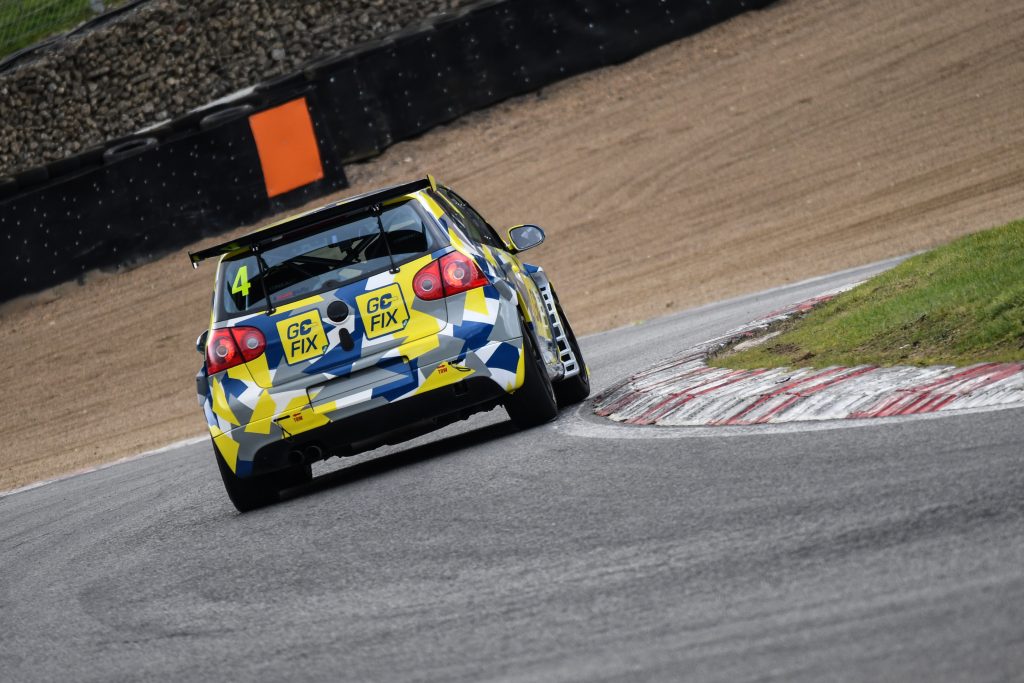 Hislop competed in the Team HARD. Scholarship final at the beginning of the month. Photograph – Tim Glover

“This is another very strong partnership and it’s great to have another car out in the British Endurance championship this year. We first met Josh on our scholarship at the end of 2022 and he performed extremely well, making the final out of just over 100 entrants. He is a great talent and has a history in Ginetta machinery so I am confident he will be able to hit the ground running this year.

“As for Ray, he is a champion, knows how to win races and has had a fantastic few years of racing. This move to the British Endurance series will offer a different type of racing that Ray has been used to recently but, as with Josh, I have full confidence that Ray is going to be a force to be reckoned with this year and together, they will be more than a match for anyone.”