“Motorsport started for me with track days in my own car 23 years ago. My instructor told me that I should pursue a career in racing. In 1999 I raced against BTCC stars of the past Matt Jackson and James Pickford. However, it wasn’t until 2005 that I could really get into motor racing due to budget restrictions. In 2005 I entered the ‘cheap as chips’ championship of MR2 racing, winning the championship at the first time of asking. For 2006 we entered the VW cup which we are still in today. We won the championship in 2007 and moved to the Porsche Carrera cup in 2008-2010. 2011 was the breakthrough, securing a deal to race in the British Touring Car Championship (BTCC). We picked up podium finishes and independent wins in 2012 which is a fantastic achievement for such a new team. However, 2013 was the year that Team HARD Racing Limited was formed. This was the year that we started fielding other drivers in our cars and not just myself. We are approaching our 6th year as a professional team and we are going from strength to strength. We have gone from running one car in 2013 to 40 cars in 2018. A small family run team is now one of the biggest in the UK. I’m still pinching myself and I can’t thank my partners enough.

We use Motorsport as an activation method which is essentially an extensive and varied business hub and one of the largest networking events in the UK. We have a dedicated team that work for our partners to deliver unrivalled value for money opportunities and head up what is a unique concept. Our set up is a perfect platform for any brand and we can take the exposure and lead generation to a whole new level whilst introducing a far greater level of interaction and communication. We have one the biggest following in British motorsport as well as a collective reach way over and above our nearest competitor. We offer corporate entertainment on track in a range of race cars which again is not available at the same level anywhere else. That is on top of the high class of race weekend corporate hospitality that we also offer and manage in house. A unique concept that now covers the complete motorsport journey with the BTCC at the forefront.

For me, there is nothing like the BTCC as a fan, a driver, a team owner or a businessman. At every level it ticks all the boxes. It’s a TV show with some great characters which is full of highs and lows. The marketing of the championship is fantastic with the fan base being second to none. You won’t find another championship like it. For 2022 we are continuing to develop the Cupra Leon which we introduced to the series in 2021 with proven race winner Aron Taylor-Smith behind the wheel. He will be pushed hard by BTCC podium sitter Bobby Thompson, Nicloas Hamilton and newcomer Will Powell.

Realistically, all we want to do is to keep improving. We want to win every championship we compete in and we have done in the Britcar, VW Cup and British GT, yet the BTCC still eludes us. To win the BTCC would write our team in UK motorsport history. We are a young team that is pushing established manufacturers to the limit and our plan is to bring our partners along for the rise to the top of the UK’s most prestigious championship and beyond! 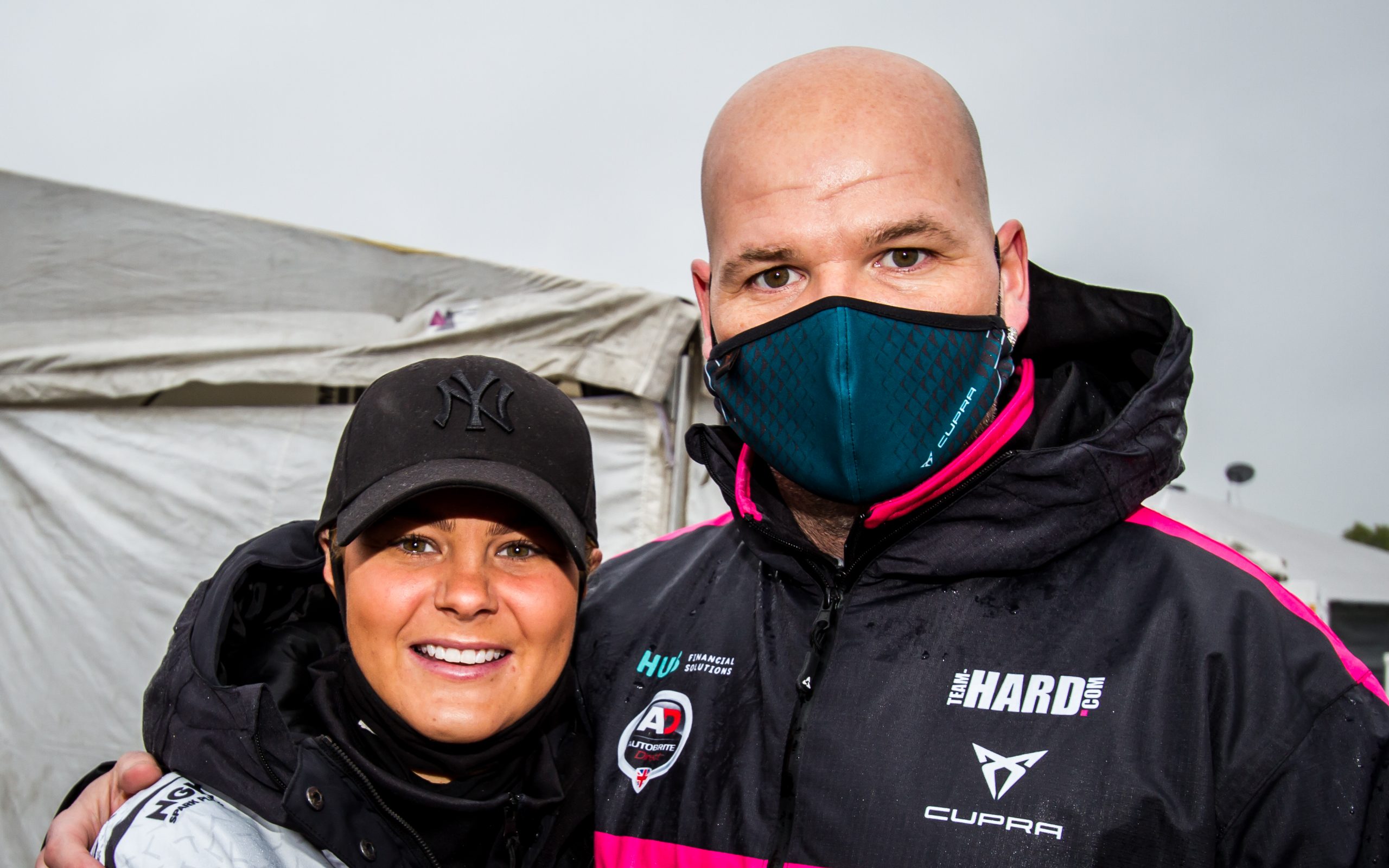 Join one of the fastest growing teams in the UK 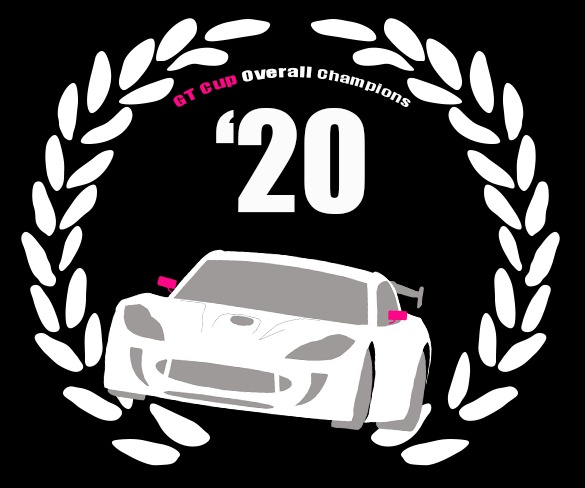 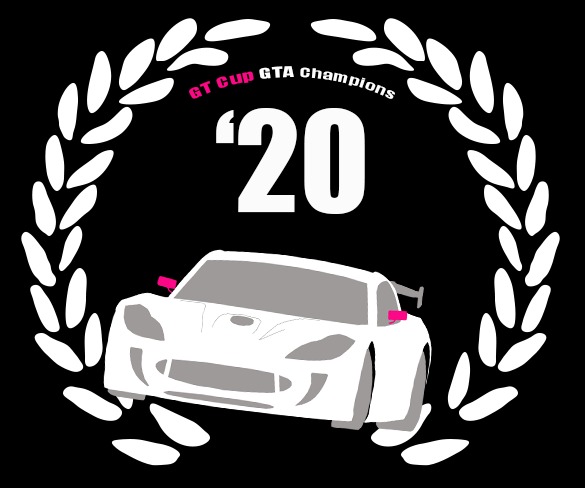 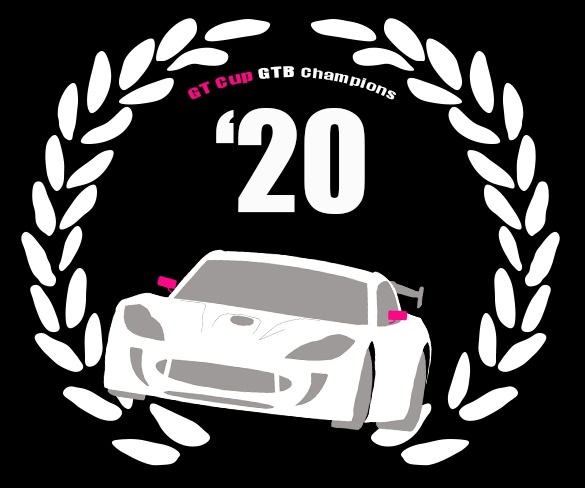 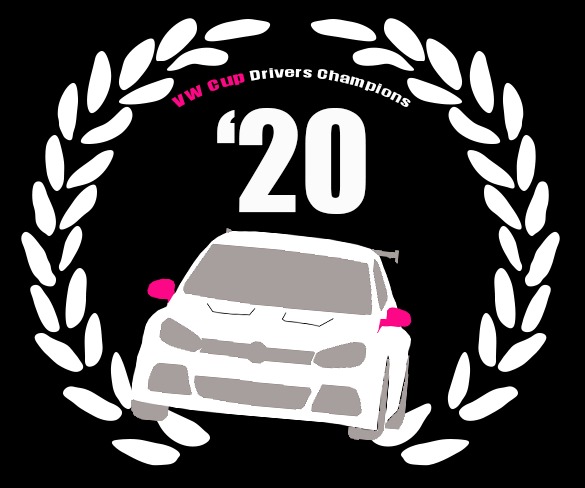 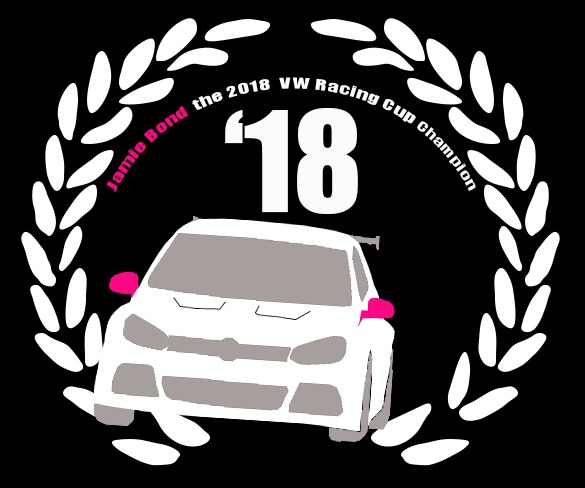 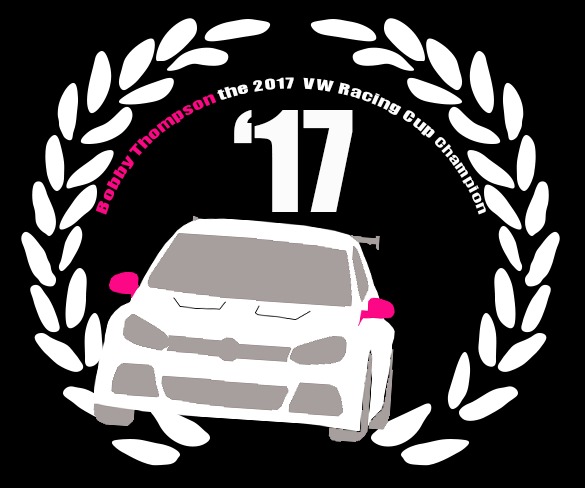 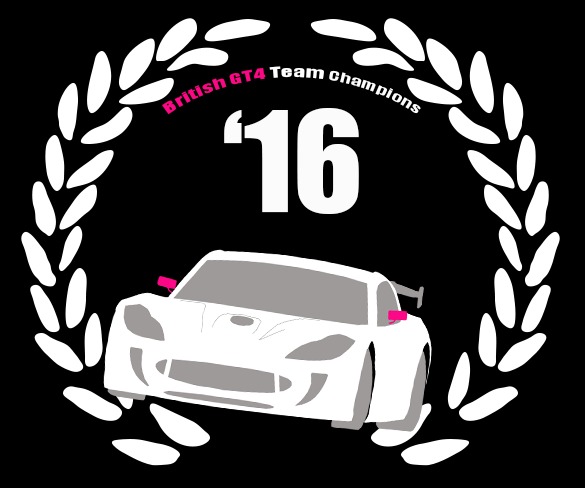