Team HARD. Racing conclude their 2022 Scholarship and launch for 2023 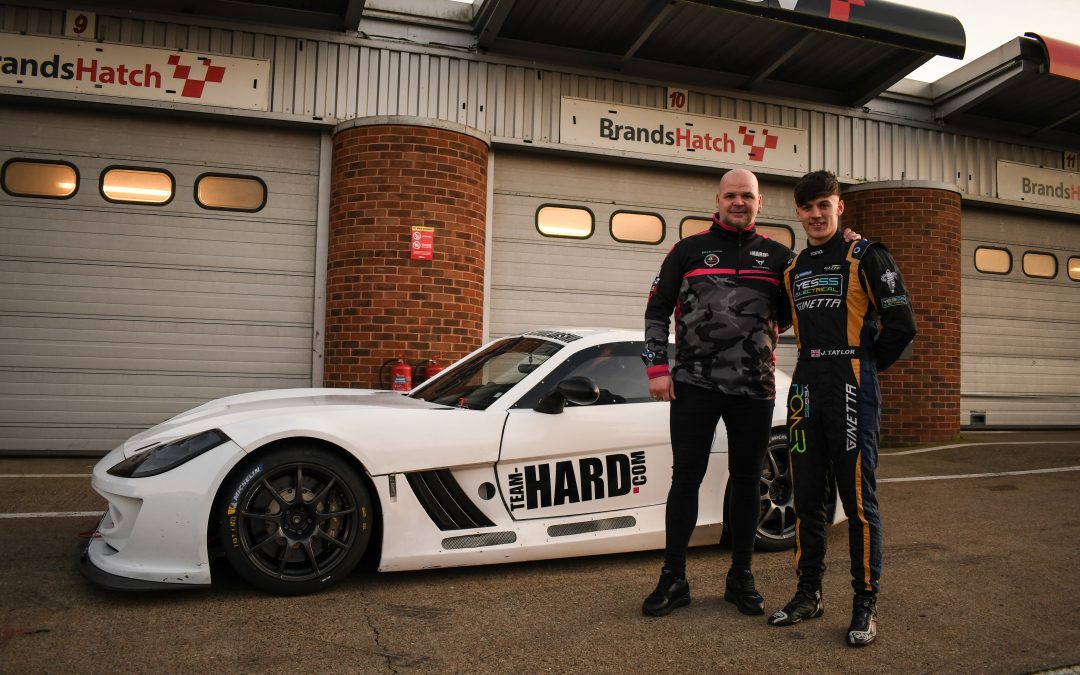 After postponing our scholarship for two years in a row due to COVID-19 safety regulations, we were finally able to hold our Ginetta GT4 Supercup Scholarship in 2021. Supporting the British Touring Car Championship in the TOCA paddock, the Ginetta GT4 Supercup offers fantastic exposure on television, online, and in the paddock alone. With over 100 entrants attending Blyton Park Driving Centre from 30th November through 3rd December, each took part in a driving assessment, fitness test, and media exercise to prove their ability in all areas.

The fitness test was led by current Team HARD. British Touring Car Driver, Árón Taylor-Smith. Árón included a variety of exercises that focused on core and stamina, including a timed rowing machine stint and core engaging wall sit with a weighted plate. Candidates were also tested on their reaction times as Árón explained the importance of being sharp every second out on track.

We were also joined by Is it Fast? media group, headed by Stuart and Alex Porro, who hosted a media exercise. Candidates were interviewed on camera while Is it Fast? focused on their use of language, the pace of speech, and the elements that concluded their camera craft; posture, stance, and eye contact – all important areas that are crucial in building a personal brand and relationships as an athlete. 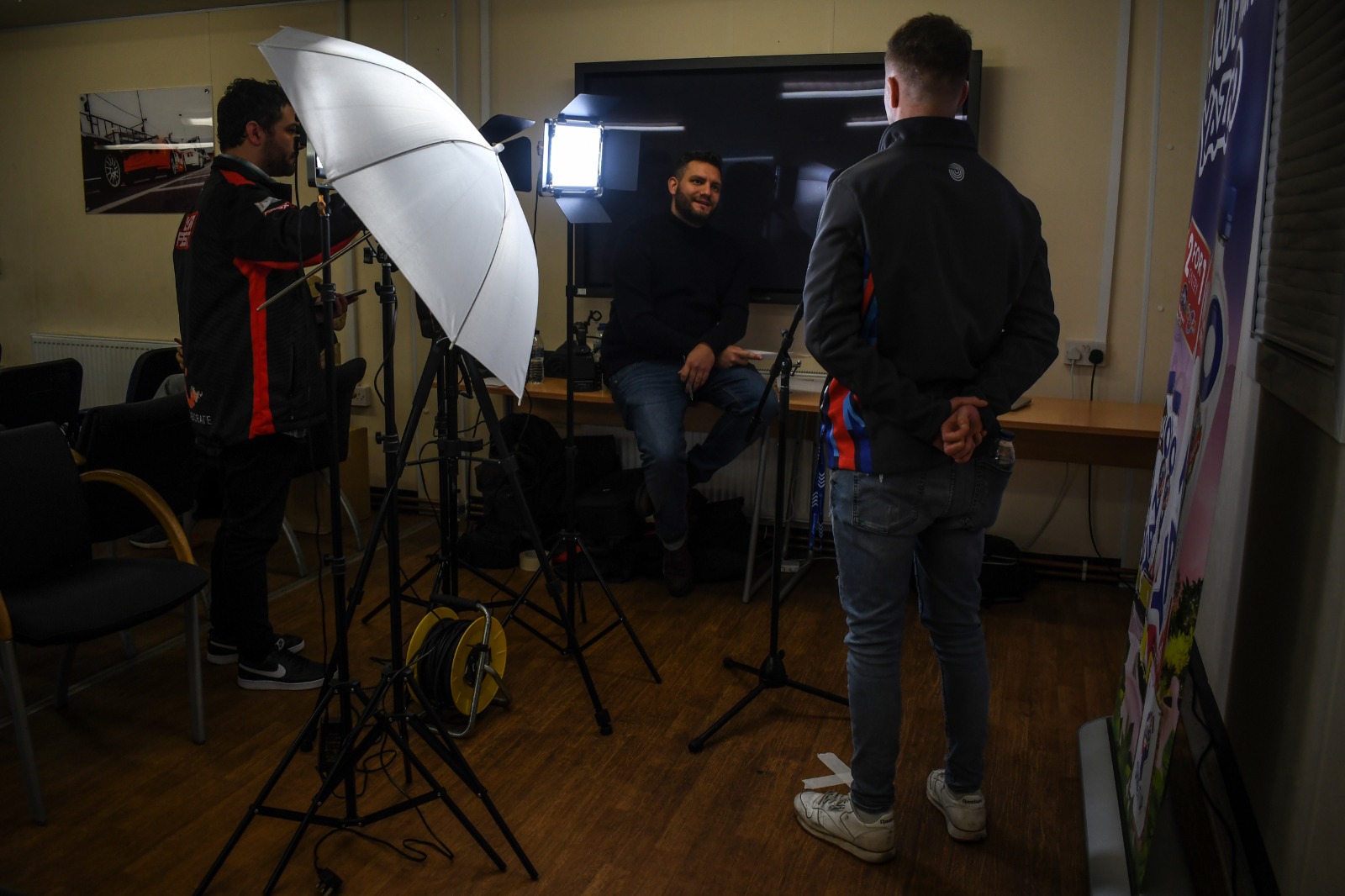 Managing Director, Tony Gilham, sat down with our instructors and coordinators above at the end of each day to debrief, followed by the difficult task of narrowing the pool of candidates down to the top 12 – which became 13 with the exceptional turnout we saw.

The final took place on 1st February 2022 at Brands Hatch, local to Team HARD.’s workshop and office base. The 13 competitor show-down saw candidates be assessed in the VW Cup Golfs again, before cutting the shortlist down to 6 remaining drivers in with a chance to win a fully-funded season of racing. The second assessment of the day, in the same cars, allowed the panel to narrow the candidates down further to only 3 finalists. 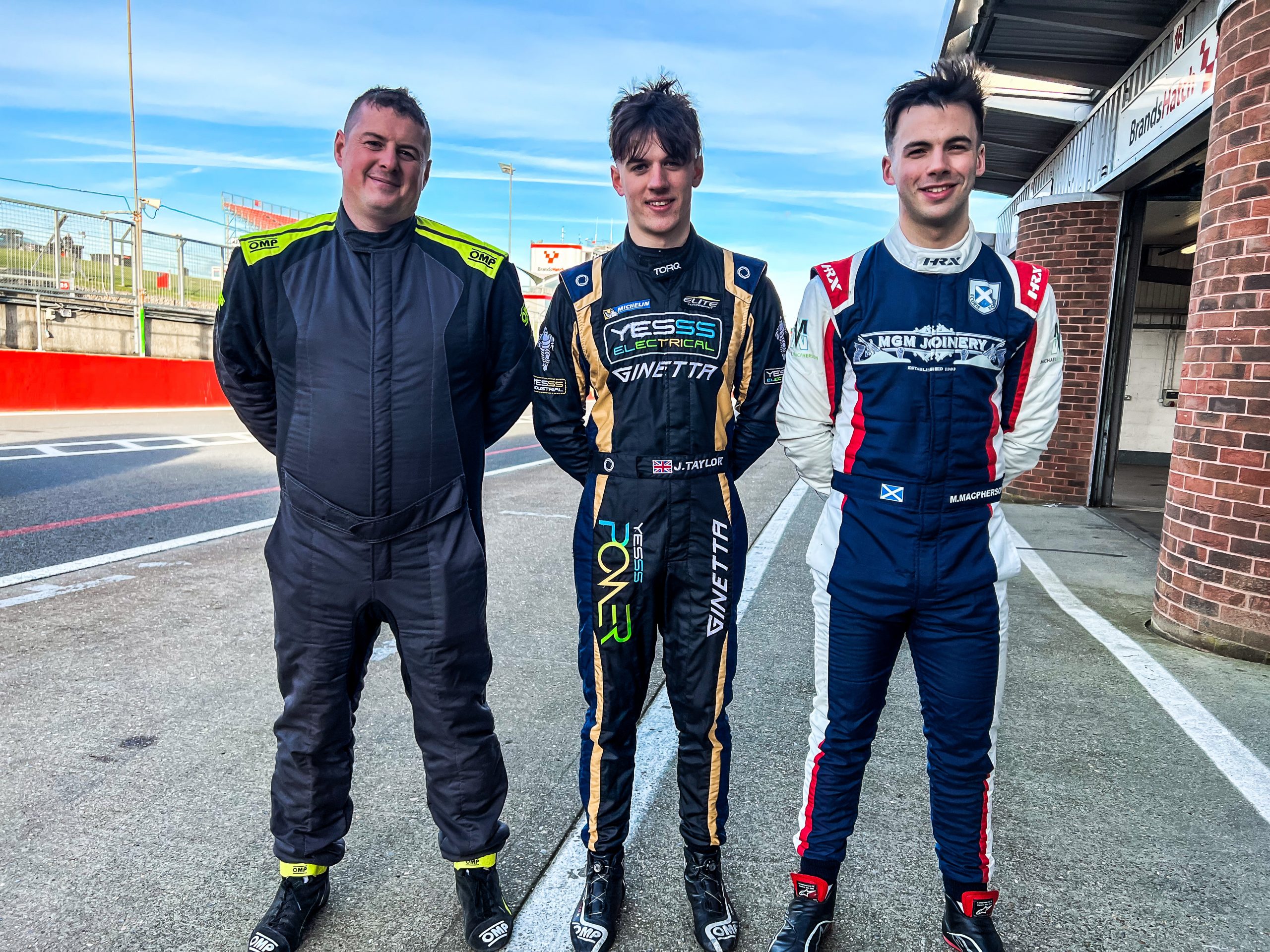 Simon Griffiths, James Taylor, and Michael Macpherson (above) moved from the Golf to Ginetta G55 for a final run around the infamous Brands Hatch circuit. Following this, our 2022 Scholarship Winner, James Taylor, was announced with rejoicing hugs and smiles from his family.

Managing Director, Tony Gilham, said “We had an incredible entry to the 2022 Scholarship and saw lots of talent across the board; fitness, media, and in the driving sessions. The level of skill and hunger for the opportunity was high, and we saw a great understanding of what it takes to become a modern-day racing driver from our candidates.

“There were lots of questions asked throughout the scholarship at Blyton Park and during the final at Brands Hatch – I feel there have been lots of lessons learned by us as a team and by those who entered. I’m sure everyone has taken away great value from this experience.

“We are very much looking forward to this season and working with James to achieve his full potential in the GT4 Supercup. We know he is going to be a fantastic asset to Team HARD. Racing”. 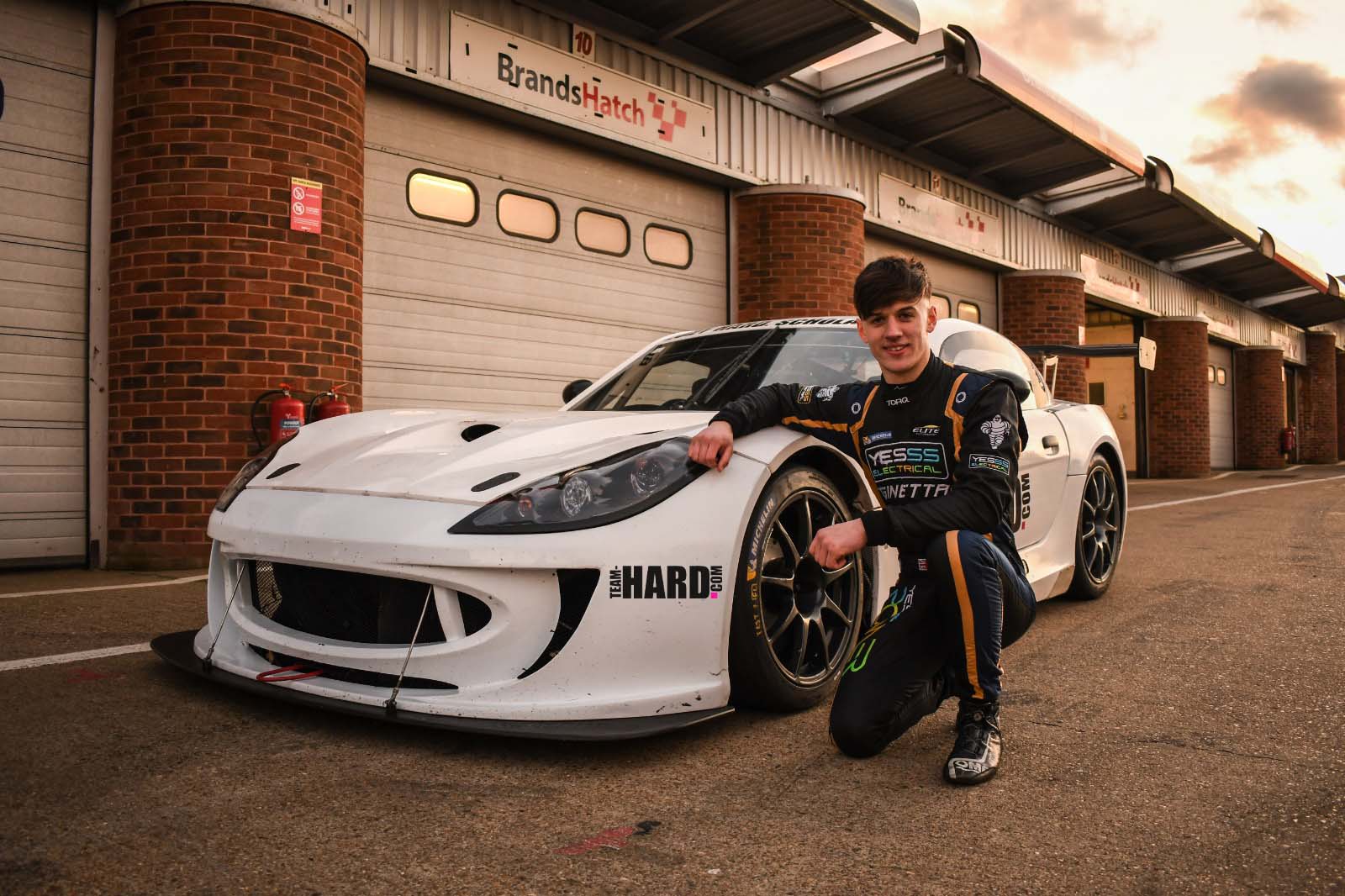 Team HARD. Racing has now launched their fifth scholarship where entrants are given the opportunity to win a fully-funded season with the team in GT Cup driving a Porsche 911 GT3.