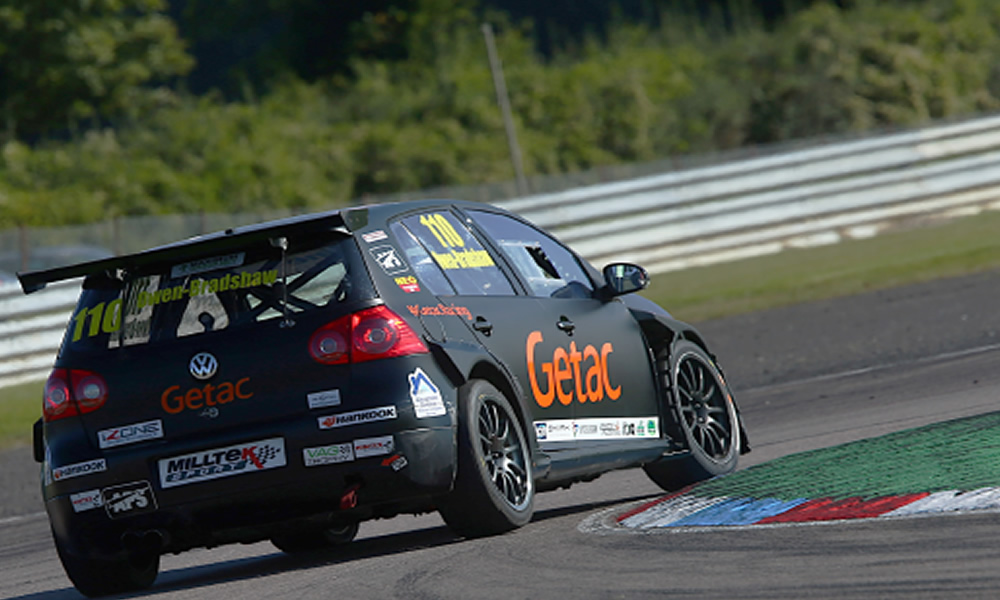 What made you want to become a racing driver?
2) Since I was a kid, in primary school, I have always wanted to be a professional race driver. Having a small, local kart club run every Saturday a stones throw from my house had me occupied every weekend growing up. It was then that I knew I wanted to work as hard as I could to reach this goal.

How did you get to where you are now ie. What championships have you raced in?
3) Competing in the 2017 Maximumgroup.net VAG Trophy is my first ever competitive race series, which has seen me prove race by race that I have a sensible head, and can mix it with very fast and competitive racers.

Do you have a favourite driver/ driver you aspired to be when you were younger?
4) Growing up, in F1, I aspired to be like Mika Häkkinen. As I got older, I became far more interested in what I class as far more interesting, close and real racing in the BTCC. Watching this growing up, I have to say that Jason Plato was someone that I always followed, and seeing the success he has created both on and off track, that is someone that I admire and would love to emulate.

How is your season going so far?
5) My season to date has gone amazingly well. For my first full season, I have pushed myself to some degree, but remained sensible with my racing. I have managed to gain a podium in only my 3rd round, on a circuit that has very limited testing, having only run it in the qualifying session and racing in the wet.

What is it like driving for Team HARD?
6) Driving for Team Hard is a real blessing. Tony Gilham really does take the time to make you feel a part of his family. And with the team, that in house family is ever growing. The bosses, especially Tony, take the time to listen to you as a driver, see what direction you want your career to go in and guide and mentor you on that journey.

What is your favourite car you have driven?
8) My favourite car has to be an S600 V12 that I drove whilst working for Mercedes Benz. Having come out of my apprenticeship, this vehicle was the President of Jordan’s car. Fully armoured vehicle, weighing in well over 5 tonne, this car had everything. 3 inch thick windows, armoured body. Armoured tyres. And this car had phenomenal performance and handling, as well as being pretty much invincible. The perfect performance car for every situation.

What is your favourite circuit?
10) My favorite race circuit to date has to be Brands Hatch GP. It was the circuit that enabled me to race to my first podium in competitive racing, with a team and sponsors that have seen huge potential. This track enabled me to show that potential.

What is the best thing about being a racing driver?
11) The best thing about being a race driver is driving a real racing car on track, with a host of other drivers, all battling for the win, but equally, respecting each other and the sport, to represent themselves and sponsors in the highest light. Not many people can walk into a shop, be asked what they do for a living, and be able to turn around and say, well I’m a racing driver. That is a great feeling, and I’m truly blessed to have Tony Gilham and his team support me and so many other drivers on an incredible journey.