Team HARD. Racing will be entering its 9th season in the British Touring Car Championship with their biggest line-up to date. In November 2020, the team announced a new collaboration with Laser Tools Racing which has seen the creation of the ultimate BTCC team.

Fan favourite Jack Goff will be partnering scotsman Glynn Geddie in driving two of the team’s brand-new Cupra Leon’s alongside Aron Taylor Smith and Nic Hamilton who will be making their return to the BTCC in the CUPRA. 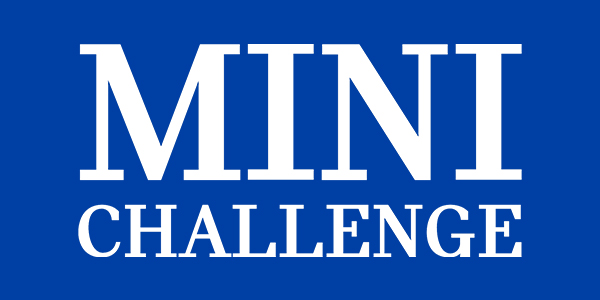 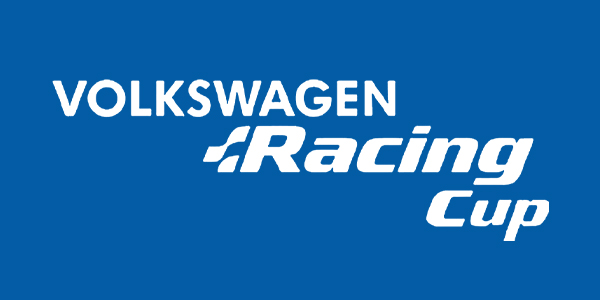 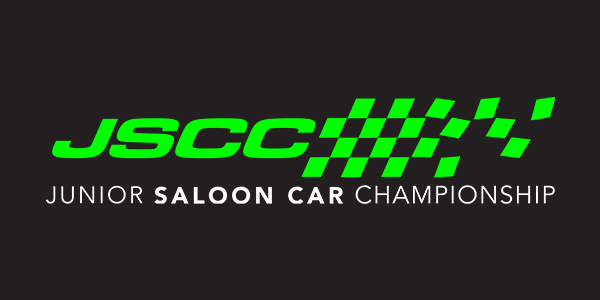 Team HARD. are entering the Ginetta GT4 Supercup again for the 2021 season. Driver Joe Marshall is returning to the series, this time with Team HARD. after competing last year with a different team. 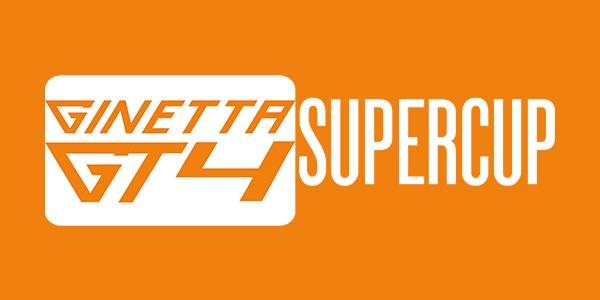 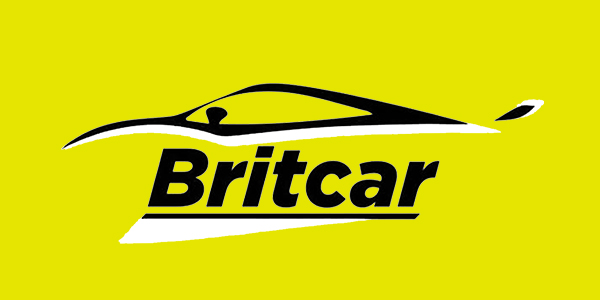 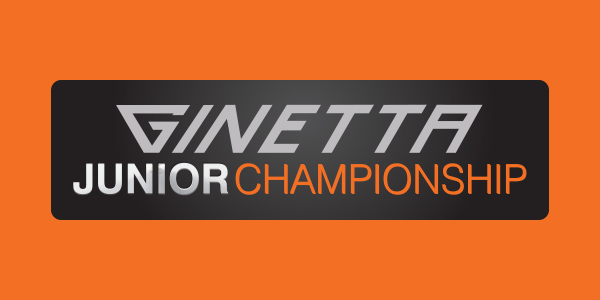 Since 2018, Simon Cole has been racing in the BTRA under the Cole Trucksport and Team HARD. name.