Team HARD. Racing will be entering its 10th season in the British Touring Car Championship with their biggest line-up to date. In November 2020, the team announced a new collaboration with Laser Tools Racing which has seen the creation of the ultimate BTCC team.

Aron Taylor-Smith will be spearheading the Cupra attack in 2022 but will be pushed hard by championship returnees Bobby Thompson, Nic Hamilton and newcomer Will Powell.

Laser Tools Racing will once again be opoerated by Team HARD. with the defending champions retaining race winner Aiden Moffatt whow ill be partnered with Scottish rookie Dexter Patterson for 2022 in a pair of Infiniti Q50’s.

The Season So Far
– In Images – 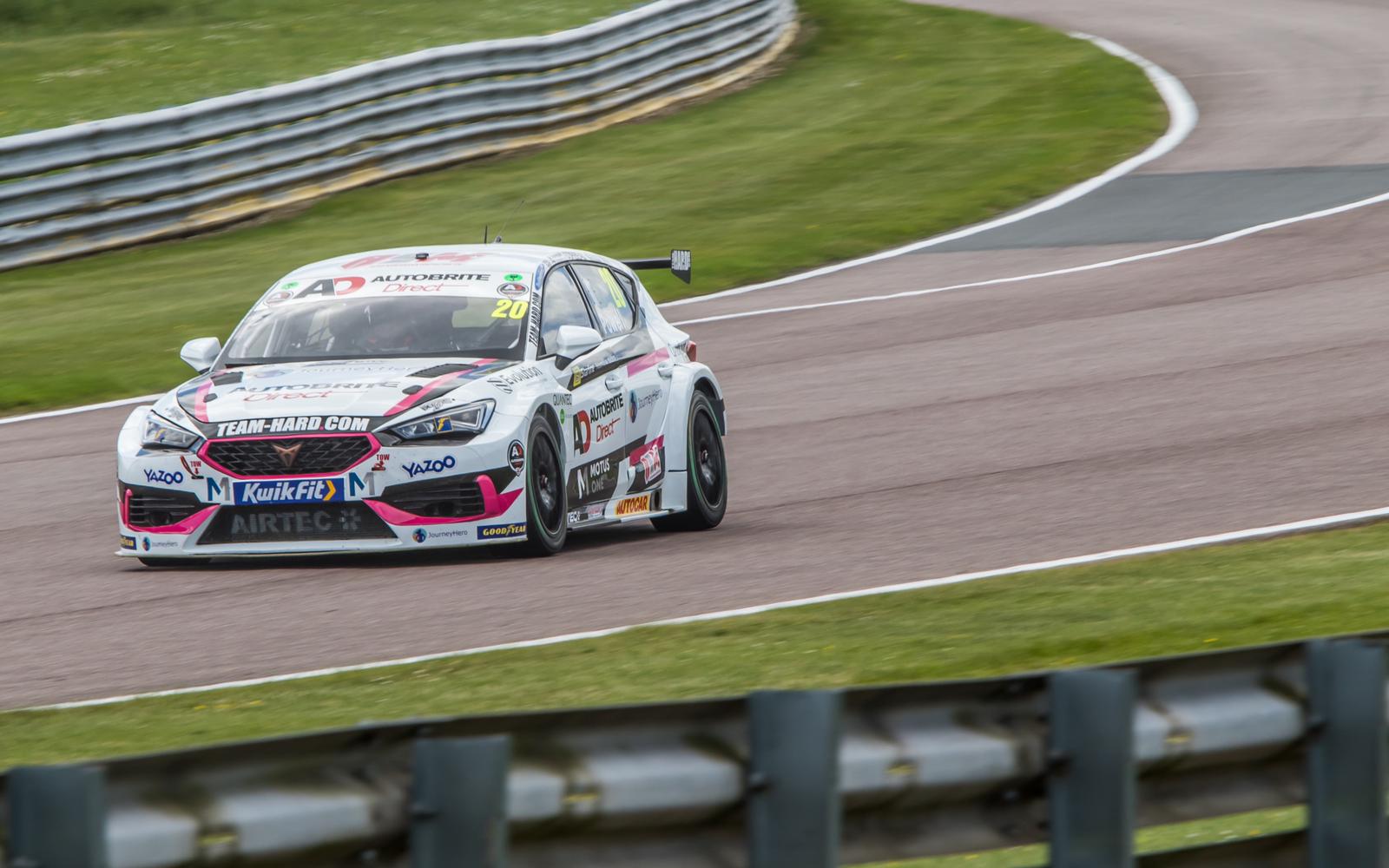 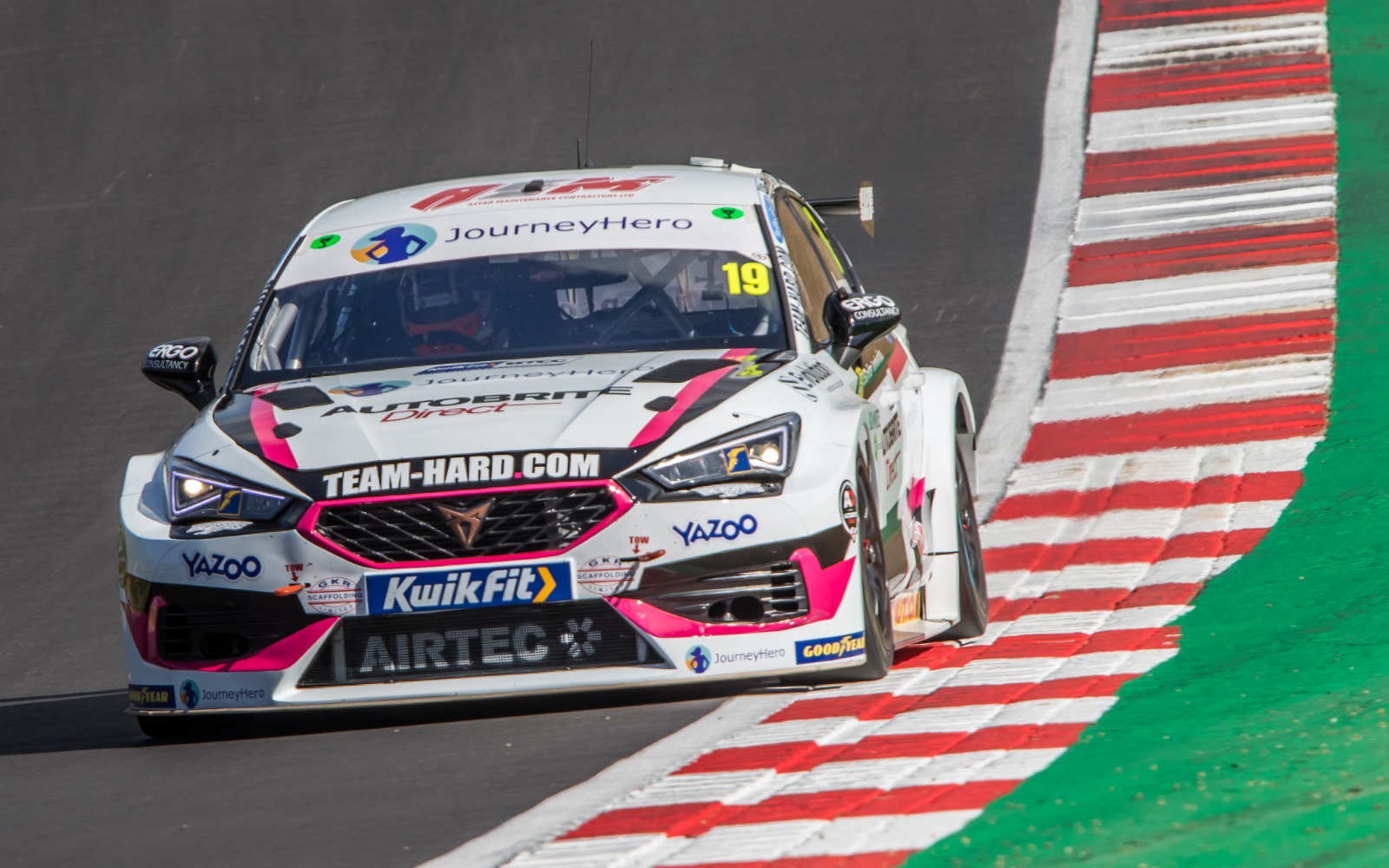 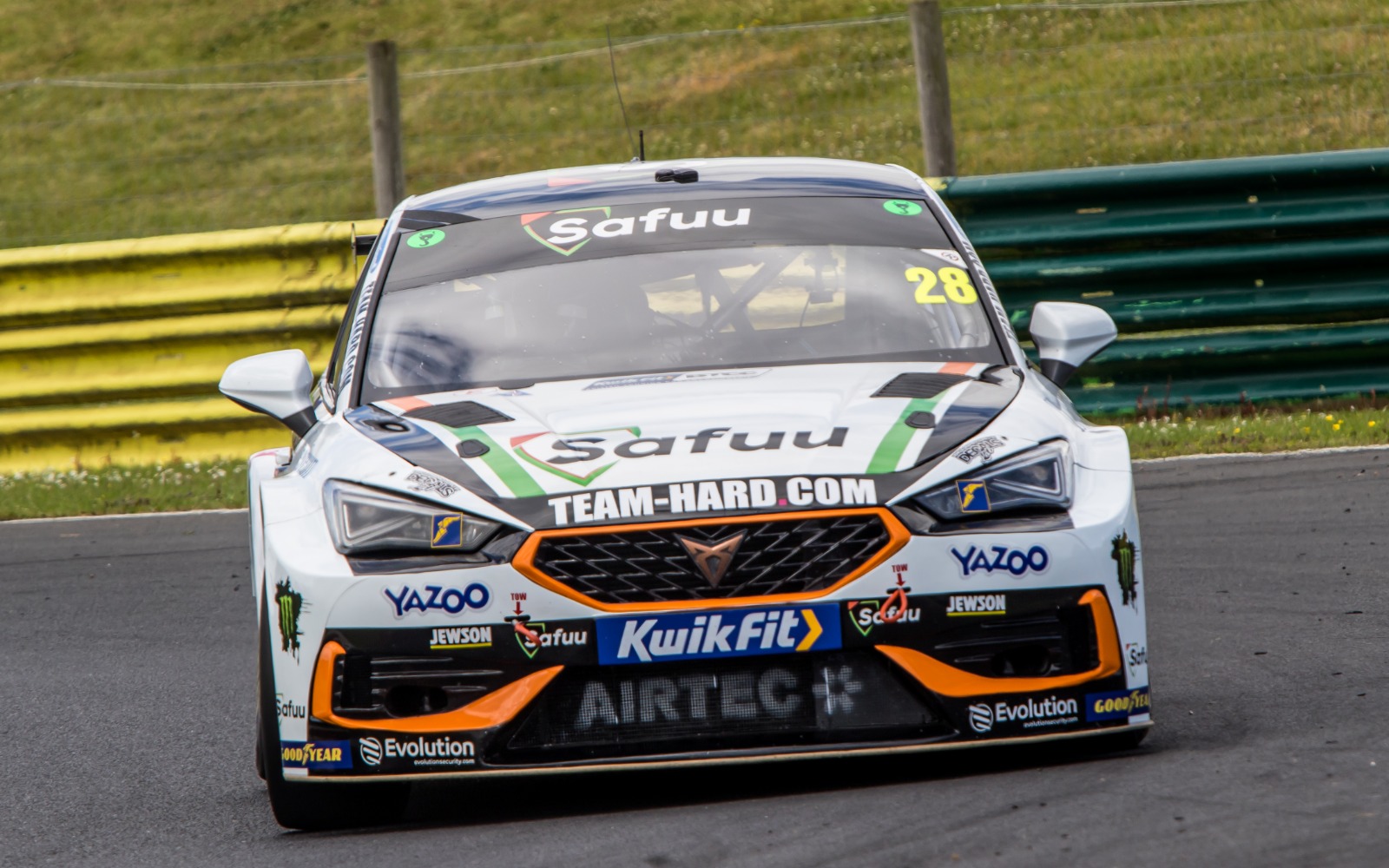 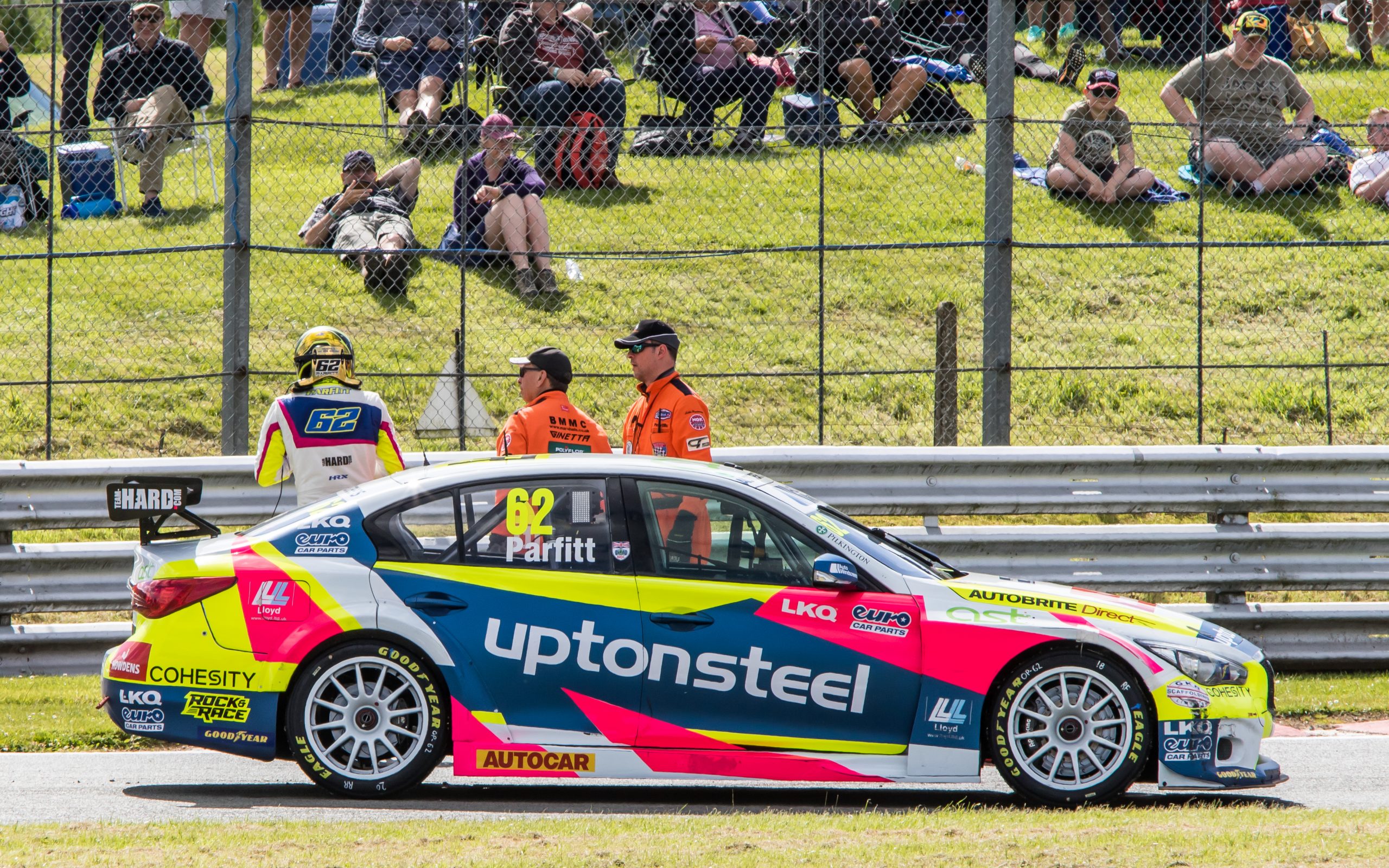 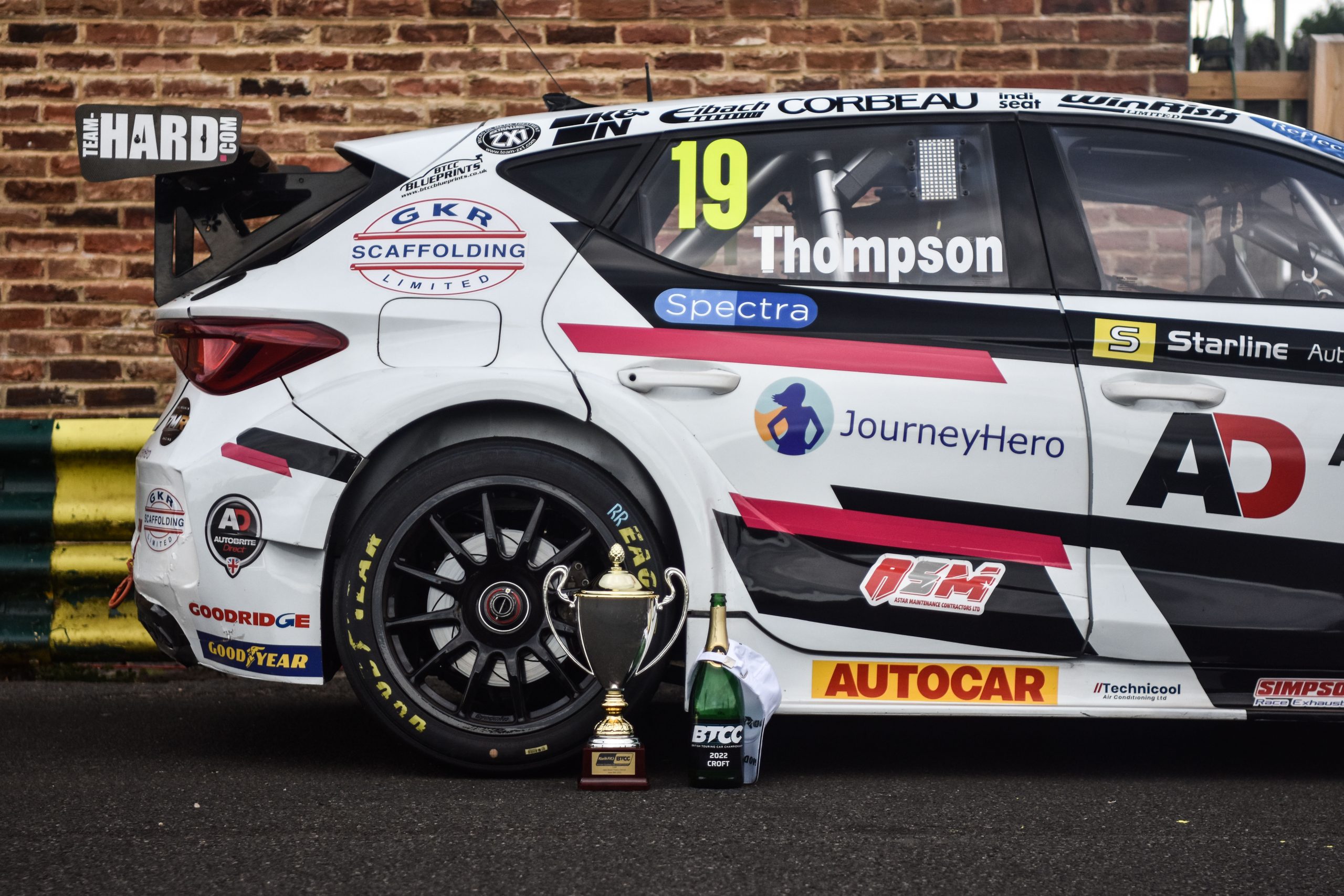 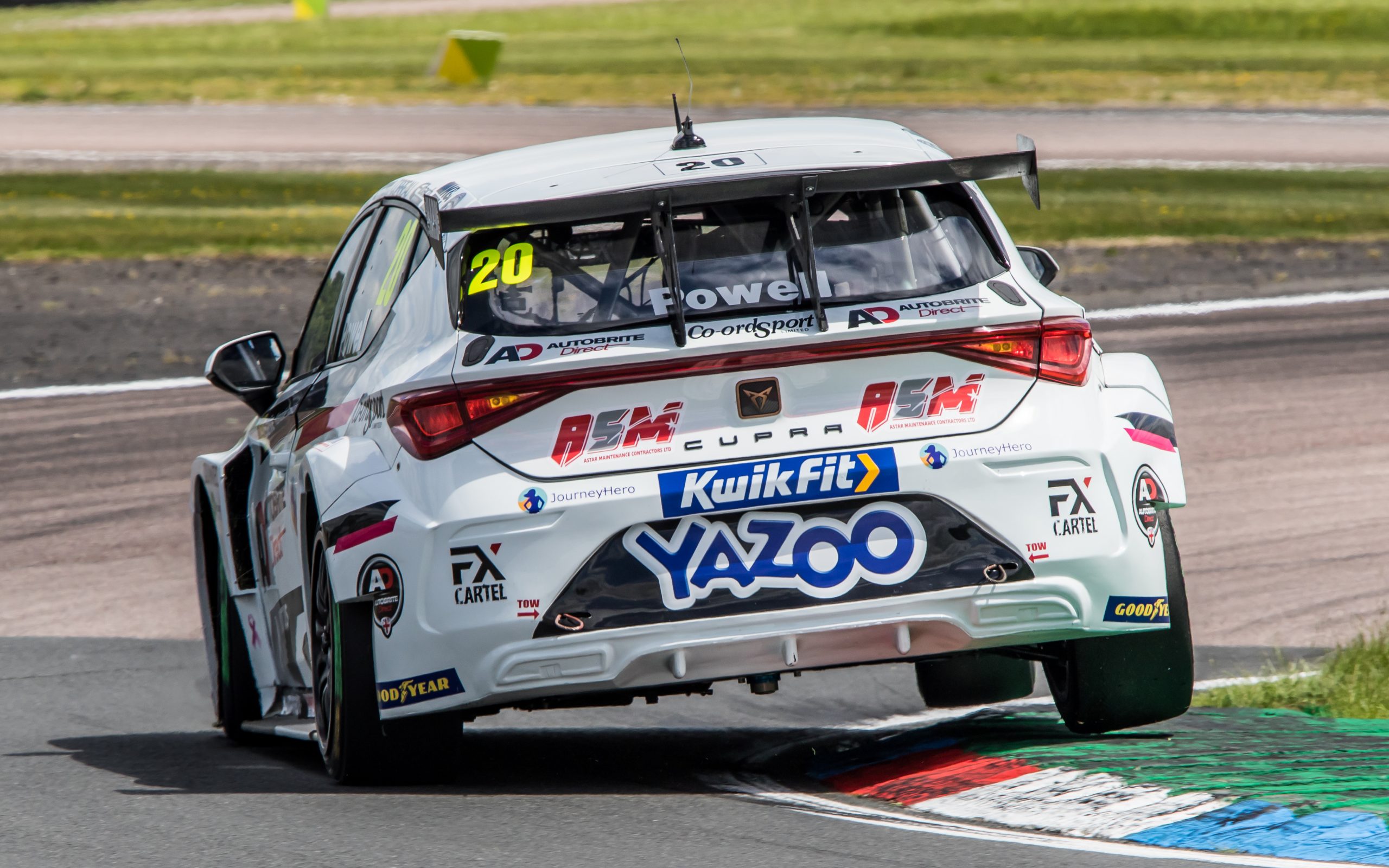 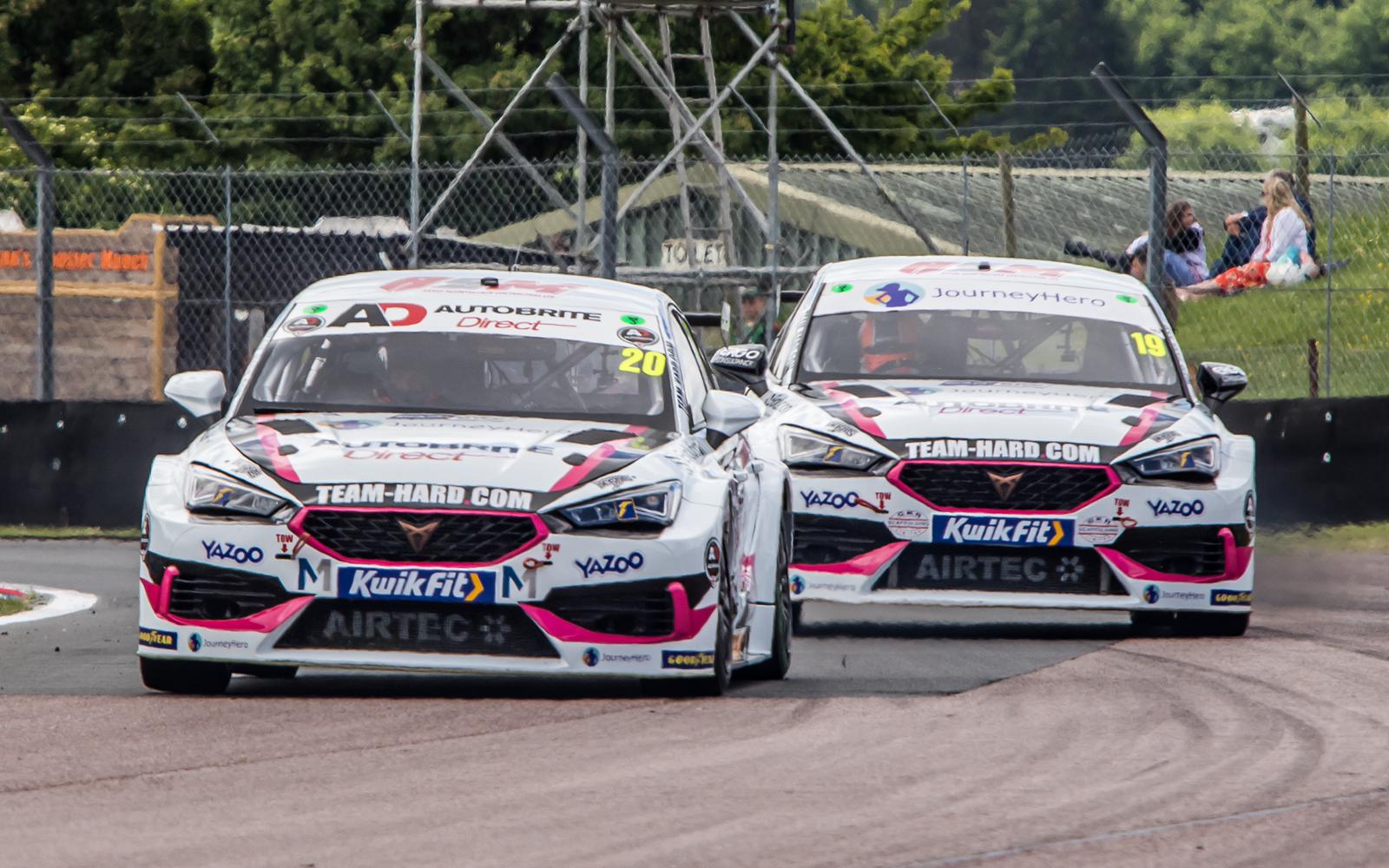 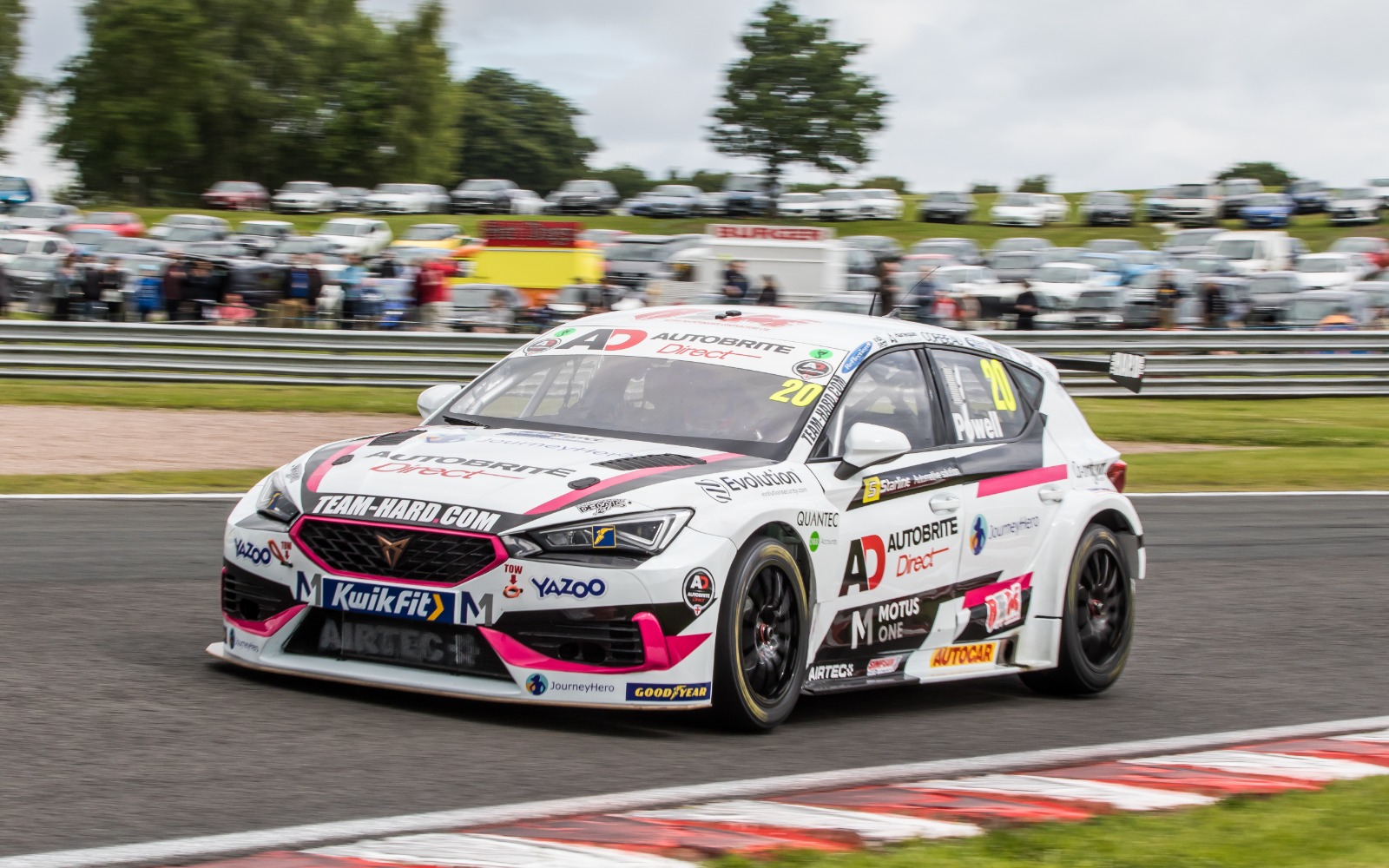 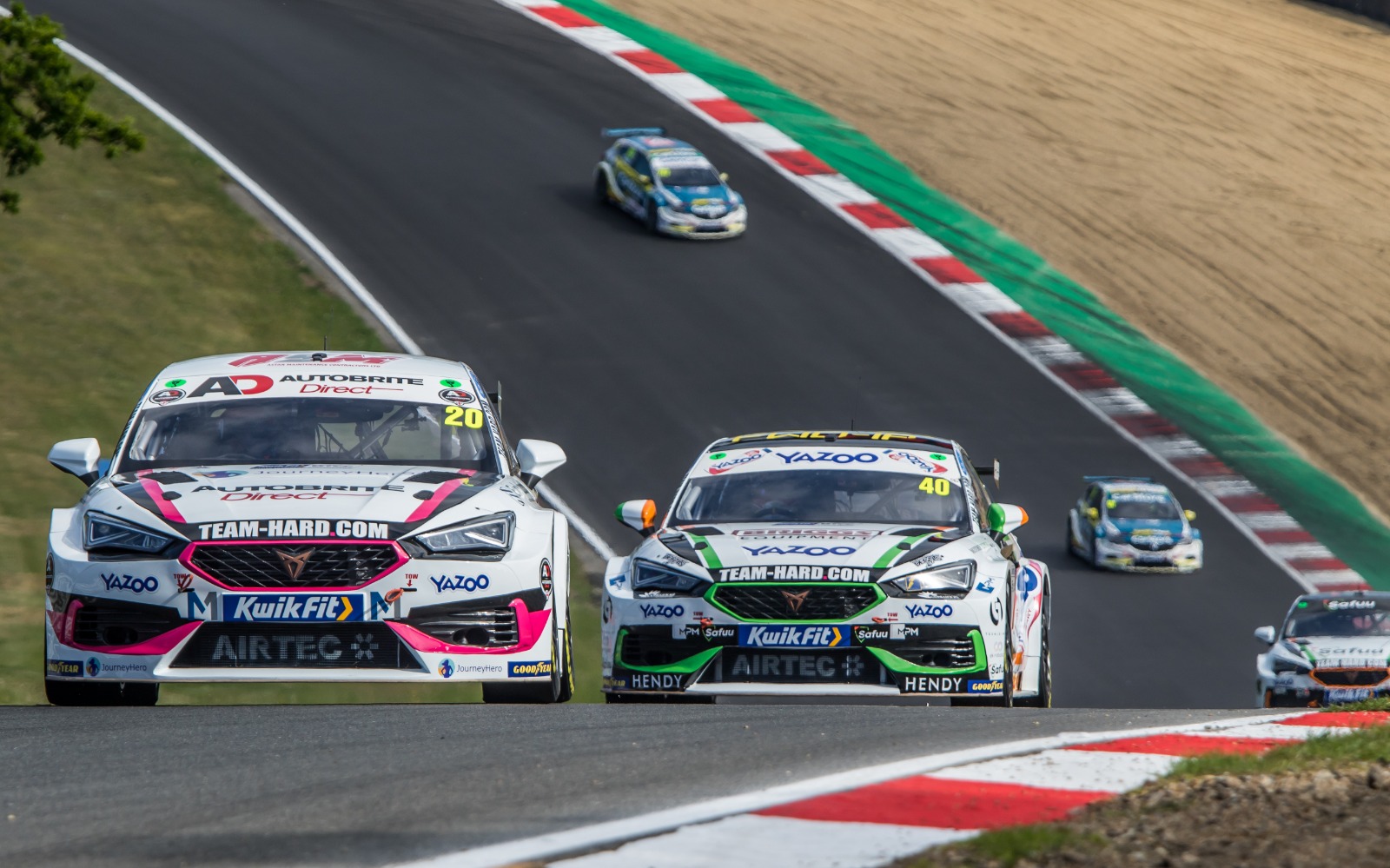 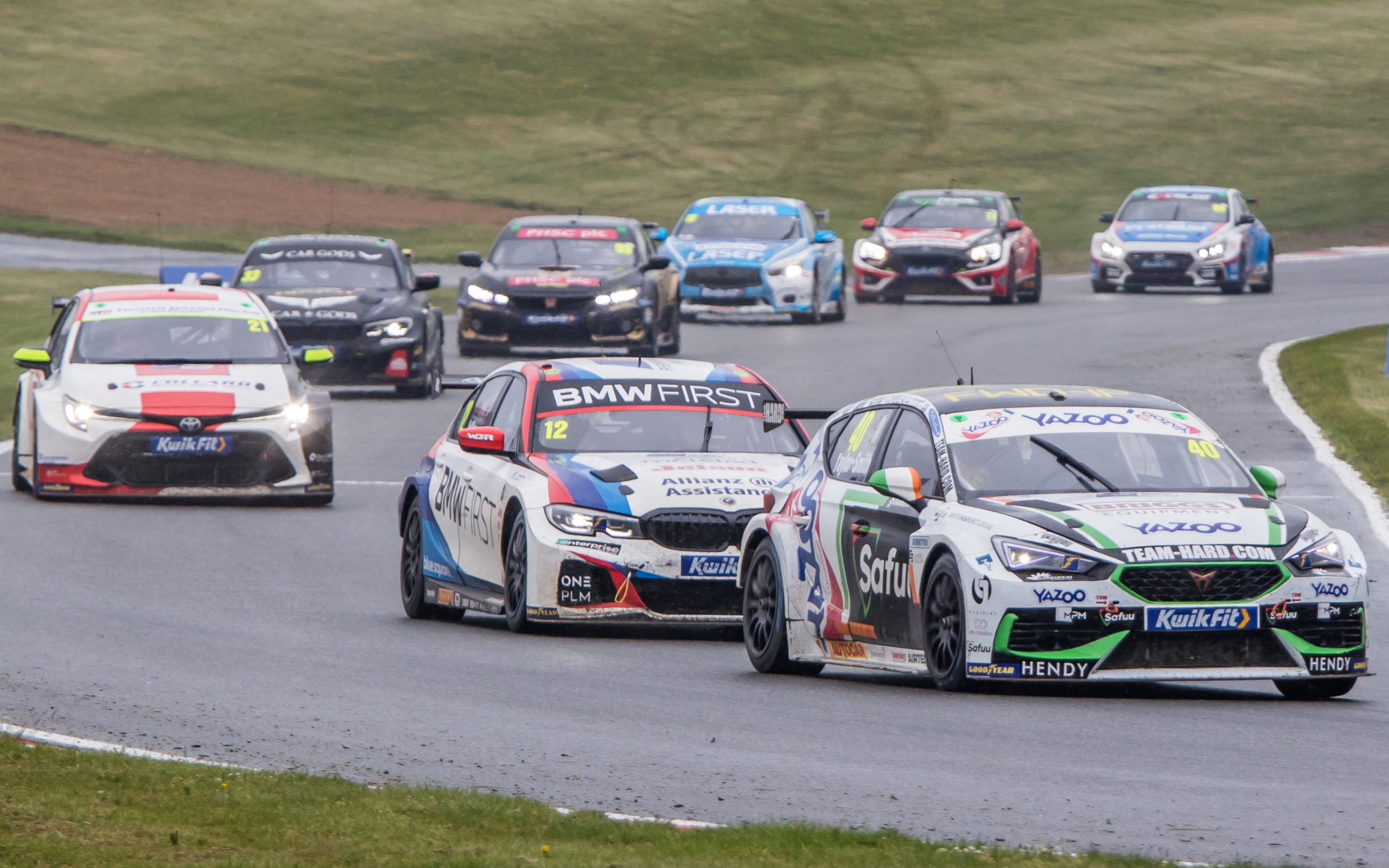 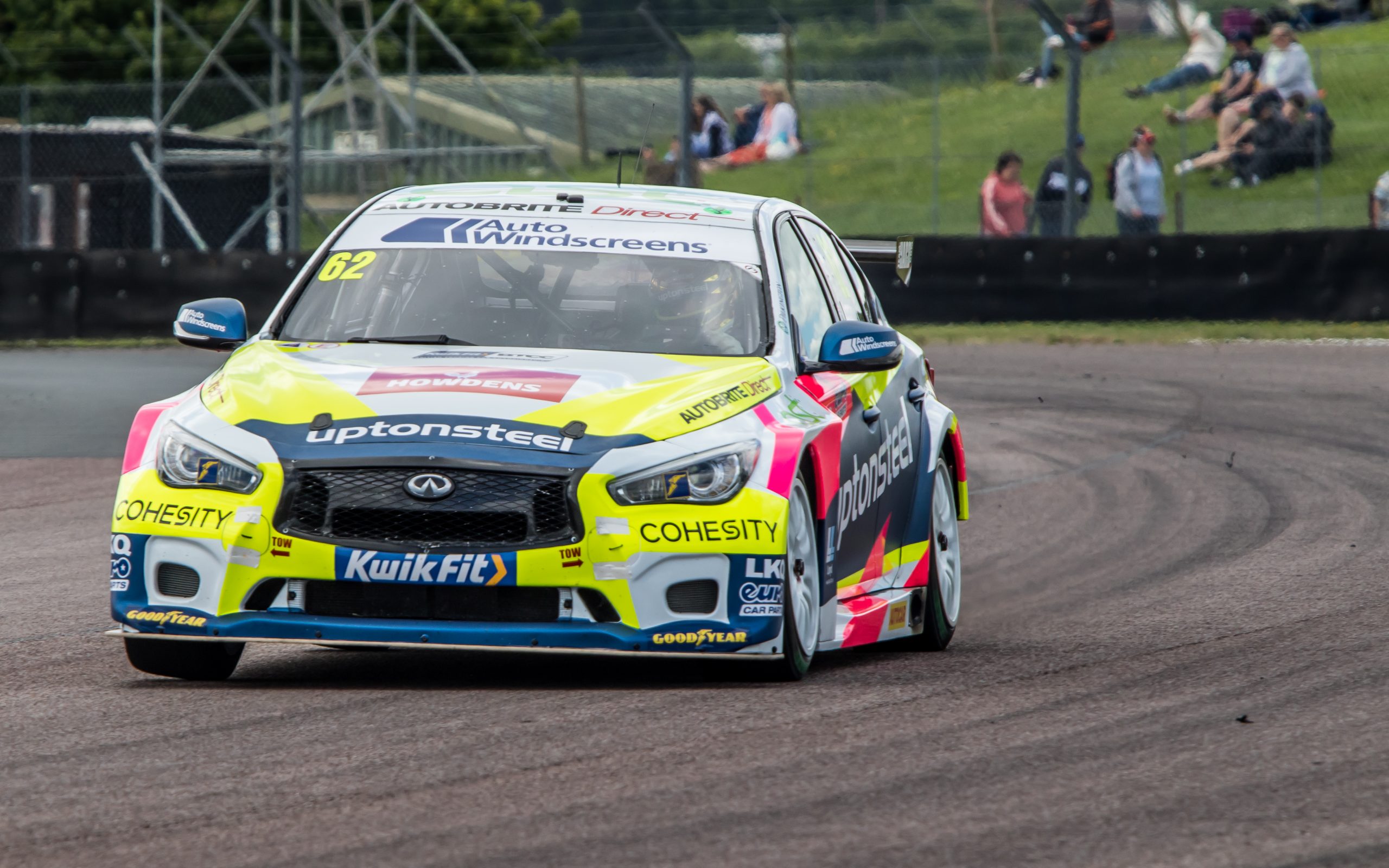 Team HARD. Racing are pleased to confirm that 2022 Jack Sears Trophy Champion Bobby Thompson will remain with the team for the 2023 Kwik Fit British Touring Championship season after re-signing for the team. Thompson, an overall podium visitor and multiple Jack...

Team HARD. Racing is delighted to announce a new partnership with Job to Career, a leading UK recruitment agency. This relationship will span multiple race seasons but initially the team will be rolling out the Job To Career logo in the teams VIP hospitality areas...

The annual end-of-season meeting between series organiser TOCA and all participating BTCC teams has resulted in a number of changes to next year’s sporting regulations. The headline amendments include the return of the ‘Top Ten Showdown’ qualifying format,...