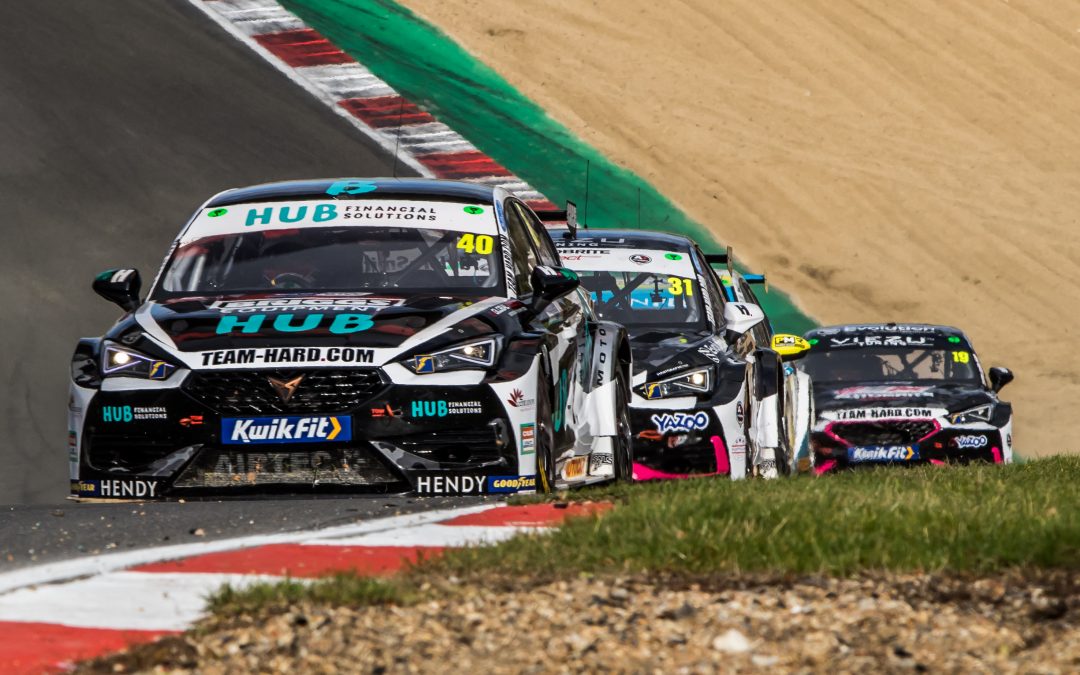 Jack Goff: “It was a typical Sunday for us, as of recently. We seem to have far more pace compared to the pack on a Sunday than we do on a Saturday. We improved the car once again in all three races and it was nice to end the day with a top 10 in P8 after a P11 in race two.

“It feels a shame for us to be ending the year now, but we can go into the winter knowing we finished on a reasonable high.

I would just like to say a huge thank you to all of my partners who make racing possible, along with everyone at Team HARD. who have pushed so hard all year!” 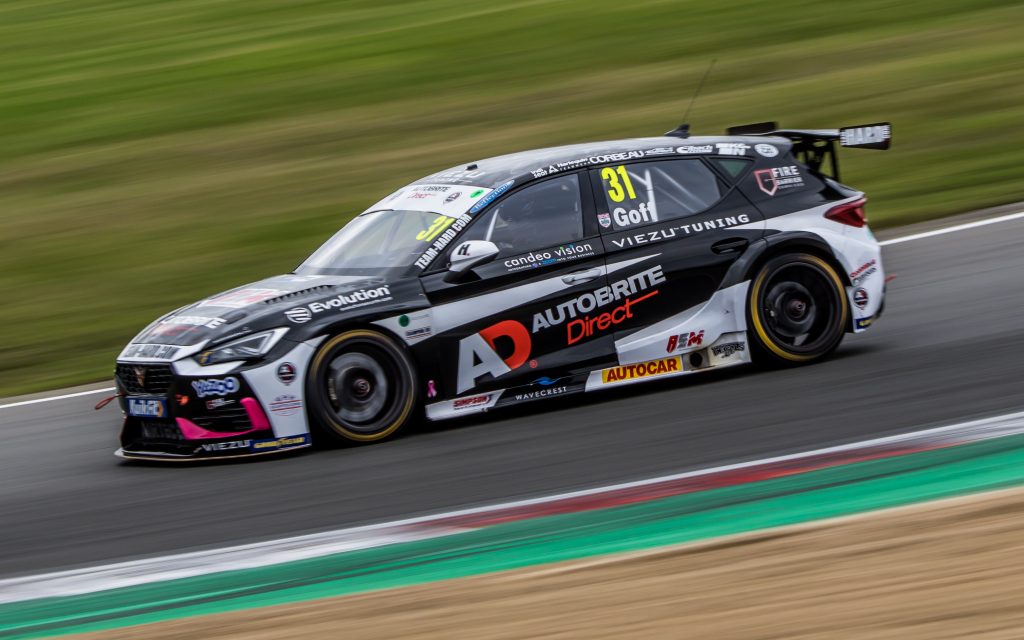 Árón Taylor-Smith: “Brands GP has always been a really kind track to me; I was full of optimism going into the weekend. The chassis around the GP track is one of the best touring car chassis I’ve ever driven, and I felt it only getting better as the weekend went on. It’s no secret that we’re looking forward to a change in engine package in 2022, and I firmly believe it’ll make us significantly more competitive.

“My day was marred by a few little incidents in races one and two, but that’s touring cars and you can’t escape it sometimes! Race 3 was significantly better, coming from outside the top 20 into the points, and running nose to tail with manufacturer team and multiple race winner, Team BMW. This goes to show the Cupra has that caliber of being at the front. We saw this with Jack (Goff) as well; he was very competitive this weekend, and I think if we had the opportunity to start further up the gird the two of us could have worked together and cracked into the top 5.

“The results don’t justify how quick the car was, but that’s why people love the touring cars – much like myself! We’ll be significantly better off the back of this weekend. I’m leaving happier with how it ended, and looking forward to what 2022 will bring.” 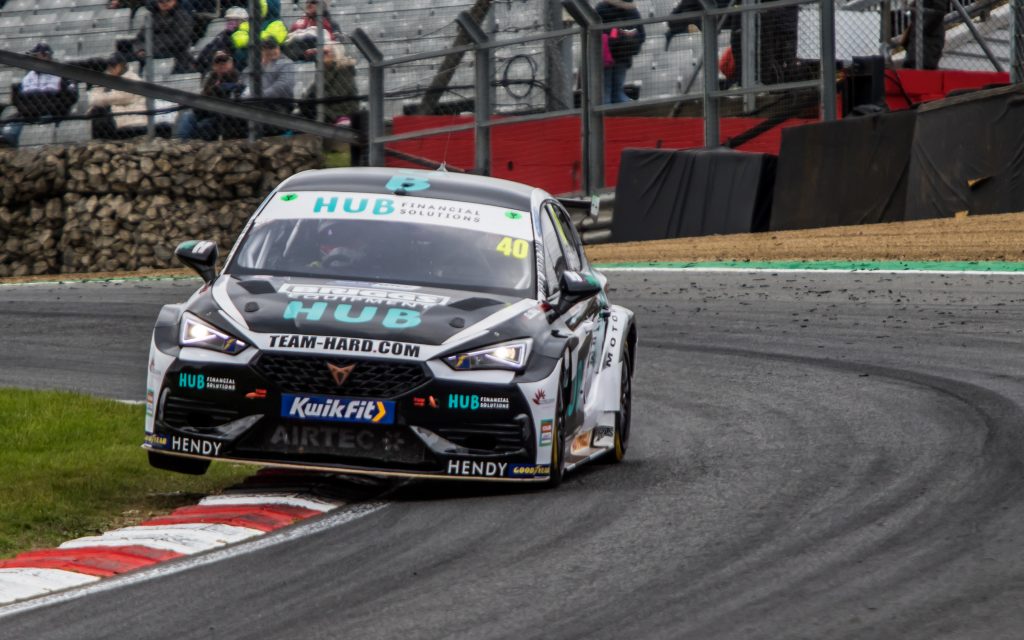 Jack Mitchell: “It was a difficult day in the office at my home circuit, and wasn’t the result we were looking for. The balance of the car changed massively from qualifying which made race one very difficult.

“My Engineer, Jeff, did a great job changing the set-up over races however to improve the car. In race three the handling was brilliant, and we were in a points position until we suffered contact with another driver. Very gutted as it’s now how you want to end any race never mind the season, especially as I’ve just started getting up to speed.

“However, I’m pleased with the improvements we made. We’ll hopefully be back next year for some more action on the grid!” 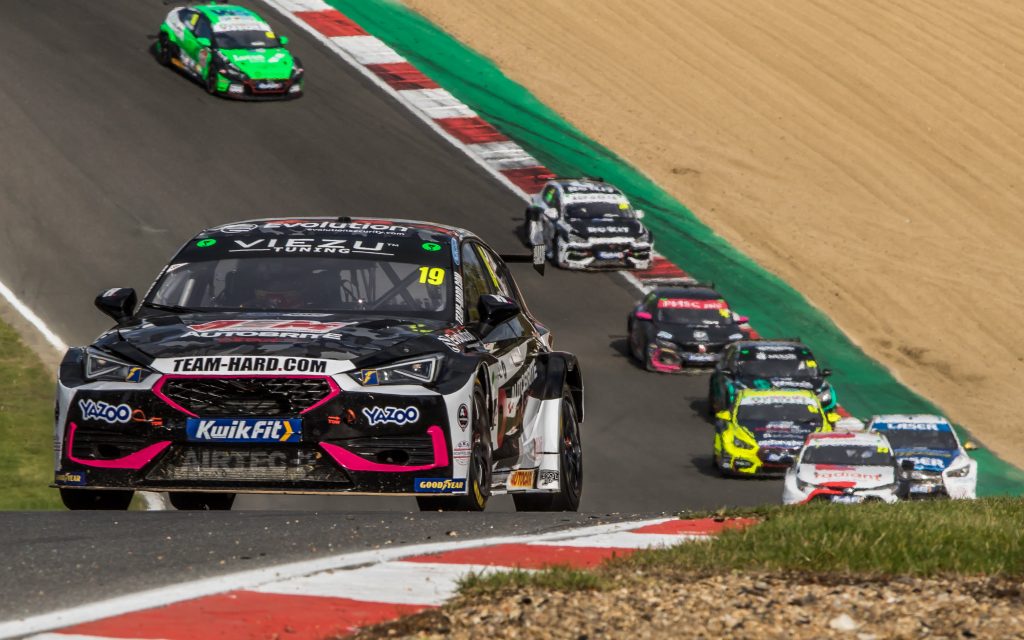