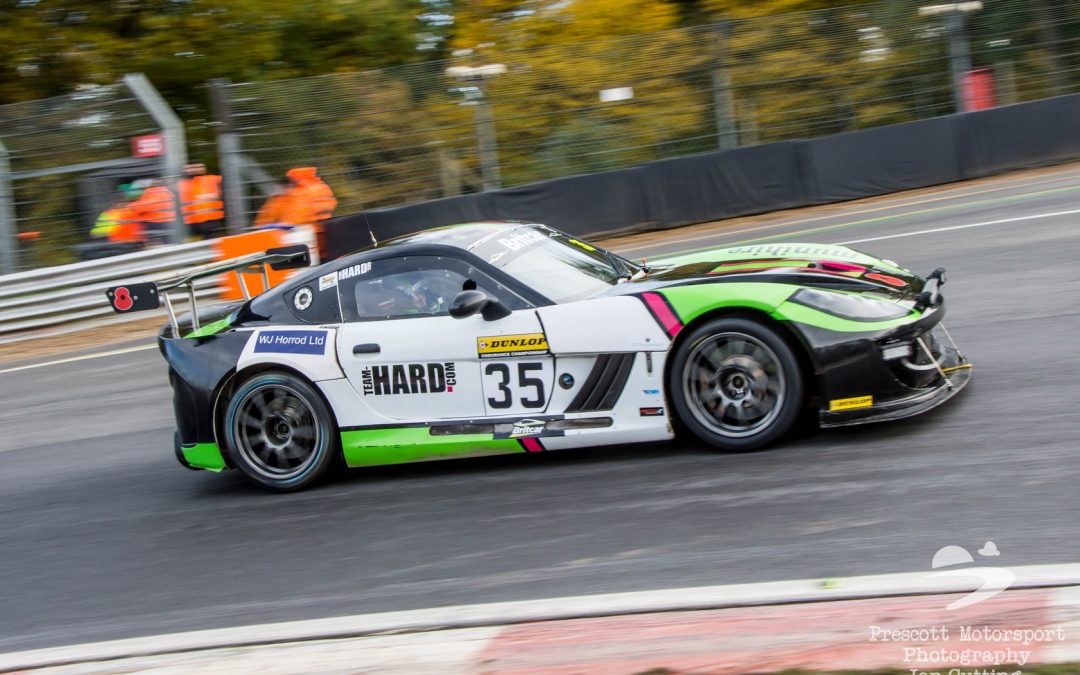 Multiple GT Cup race winner Steven Chandler will make the step into the Millers Oils Ginetta Supercup Championship at Snetterton for rounds 15,16 and 17 of the series. Team HARD. Racing have competed in the Supercup for several years but initially decided to take a step back for the 2020 campaign. For Chandler, Snetterton will be his first outing in the championship after completing a bit season in the GT Cup and Britcar championships. Chandler secured an impressive 4 wins out of 4 on his GT Cup debut at Snetterton during the 2019 season.

Tony Gilham, Team HARD. Racing, Managing Director said, “Steven has been an integral part of the team since he joined midway through the 2019 season. He’s a fresh, young talent who has incredible maturity for his age which has helped him get to this point in his career at such at just 18. Having watched Steven on track with us last year, he shows great composure when under sustained pressure and remains level headed when things might not go according to plan, it’s these traits that help create a fantastic driver. He’s proven this by running our Junior Saloon Car Championship programme this season which includes running my eldest son Tommy. The Ginetta Supercup is the perfect platform for Steven to take his driving to the next level and have a crack at a full season with the team.

Chandler added, “First of all I would like to give a massive thank you to Team HARD. Racing and my Sponsors for this great opportunity but it’s my parents at Chandler Motorsport who have made this jump into the Supercup possible. I am extremely grateful and proud to be part of such an amazing programme and I can’t wait to get going! I am going to be racing in the Ginetta Supercup for the first time at Snetterton in October. So far, the team has already proved that they can provide me with a race winning car after finishing runners up with Carl Boardley in 2018!

I believe that this is a positive step to take in my pursuit for a career in the BTCC. A number of drivers from the Ginetta Supercup have gone on to graduate to the top level of British motorsport so I’ll be looking to emulate those drivers in the near future.

The 2019 season was a brilliant season after starting off in the BMW Compact Cup and then graduating to the Team HARD. Racing Ginetta G55 in the GT Cup Championship where me and my teammate achieved 4 wins out of 4. At the end of the season I also took part in the Britcar ‘into the night’ race and came away with 2 podiums out of 2. If 2019 is anything to go by 2020 will be a blast.”

Gilham went on to say, “We believe Steven has the potential to go to the top and we all know that it is very important to build a career on solid foundations. So, the decision was made to enter Steven in Snettertons’ rounds of the Ginetta Supercup. Steven might only be 17 but he has a wealth of experience in the junior formula and showed his talents in 2019, winning the multiple races with the team in the GT Cup against a very competitive field.” 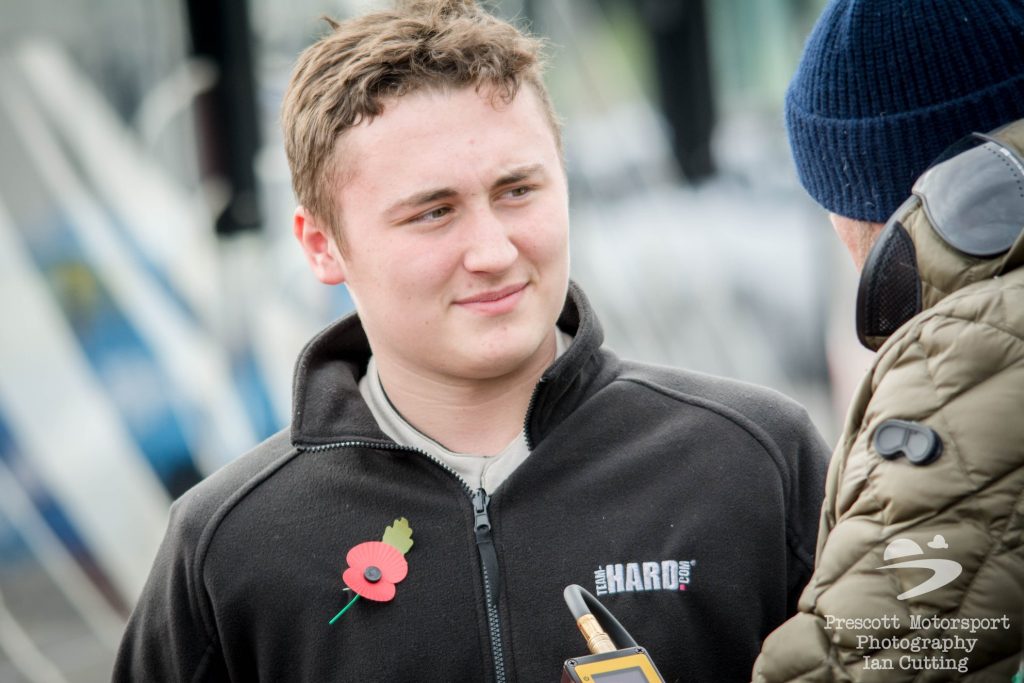