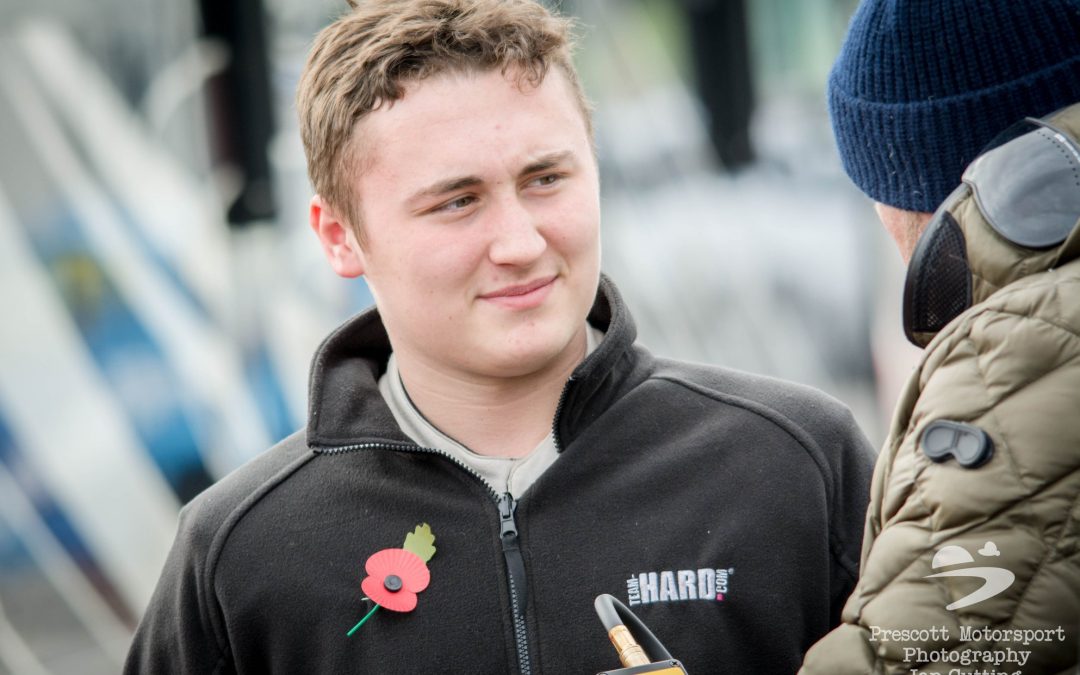 Steven Chandler will replace Callum Jenkins in the number 34 Ginetta G55 for the final round of the GT Cup Championship this weekend at Donington Park. Chandler is certainly not new to the competitive series, competing in a bit season in the GT Cup and achieving an impressive 4 out of 4 wins on his debut at Snetterton last year, making him a great replacement for Jenkins in the Ginetta.

Currently, the 34 Ginetta is competing in the GTA class of the GT Cup Championship and sits 6th in the overall driver standings of the series with a total of 216 points.

Chandler was originally due to step into the Millers Oils Ginetta Supercup Championship making his debut at Snetterton for rounds 15, 16 and 17 of the series. However, the decision has been made to enter Chandler into the GT Cup finale to help the team’s chances of securing the teams championship. Chandler’s career took off when he came second in the Junior Saloon Car Championship back in 2018 and since then has also competed a bit season in the Britcar Championship and the BMW Compact Cup in 2019. Chandler will replace Jenkins who is unavailable for this weekend’s finale at Donington Park.

Chandler commented: “I’d like to say a big thank you to Team HARD. Racing and my sponsors for giving me some amazing opportunities. I am now switching back to the GT Cup, a championship that I’m very fond off and I can’t wait to race again. I have been successful racing in the GT Cup before, achieving 4 out of 4 wins in 2019 and hope to use my past experience to move the Ginetta further up the leaderboard for the final rounds of the championship this weekend.

“2019 was a fantastic year for me, competing in the BMW Compact Cup and taking part in the Britcar race where I came away with 2 out of 2 podiums and 2020 so far has also been a blast managing the teams Junior Saloon Car Championship campaign! I want to thank my parents at Chandler Motorsport because they are the ones who have made all this possible for me and I am eternally grateful to them”.

Tony Gilham, Team HARD. Racing Managing Director said: “Steven has been with Team HARD. Racing since 2019 and has achieved so much in his career at just 18 years old. He is a young talent with incredible maturity for someone of his age and shows immense skill and composure when on track and under pressure. He always remains level headed despite whatever situation he finds himself in.

“This season, Steven ran our Junior Saloon Car Championship programme which includes my eldest son Tommy. Now he is going to be back racing in the GT Cup for the final round of the season in which he has experience in, and I can’t wait to see what he can do with the Ginetta for its final run”.

The final round of the GT Cup Championship will take place this weekend at Donington Park with coverage streamed live across Facebook and Youtube. 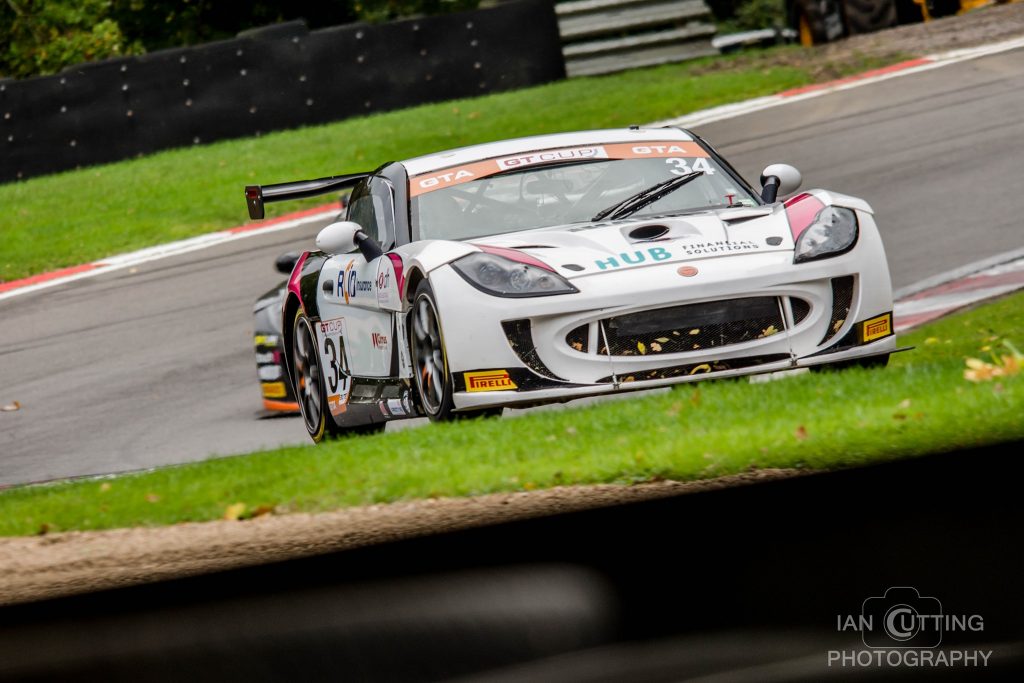