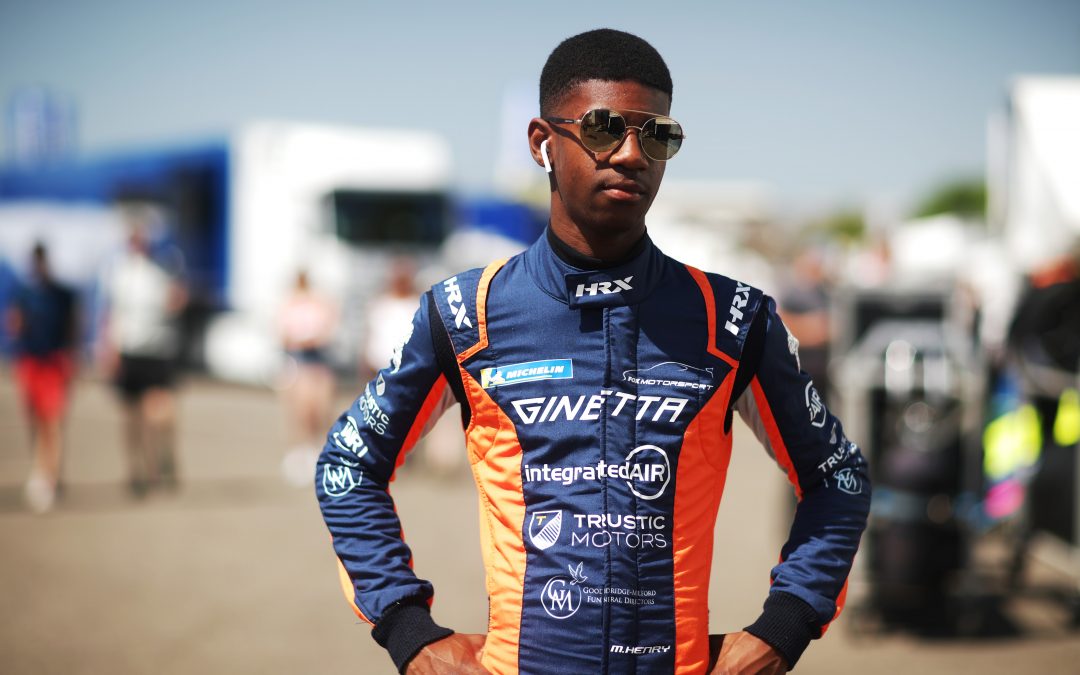 Team HARD. Racing are pleased to confirm that up and coming racer Maurice Henry will join the team for a full 2023 season campaign. He will be competing in the British Endurance Championship (BEC), graduating to his first senior motorsport competition.

Henry, the 2021 Ginetta Junior Scholarship winner, comes to the team with a range of motorsport experience and achievements, including race wins in the Ginetta Junior and Junior Rally championships over the last three season along with multiple karting championships from 2014-2019. This highlights his speed behind the wheel of racing machinery and his ability to adapt to different types of motorsport formats. 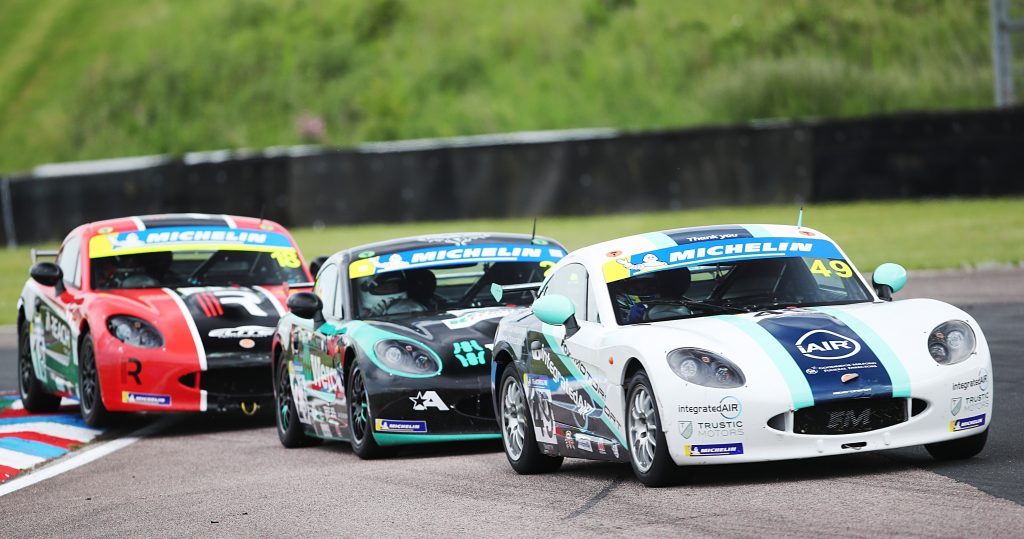 “I’m really excited to be offered the unique opportunity to join Team HARD to compete in the British Endurance Championship in a TCR touring car! I’m looking forward to working with the guys and girls at Team HARD and thank you to Tony Gilham and his team for this opportunity!” 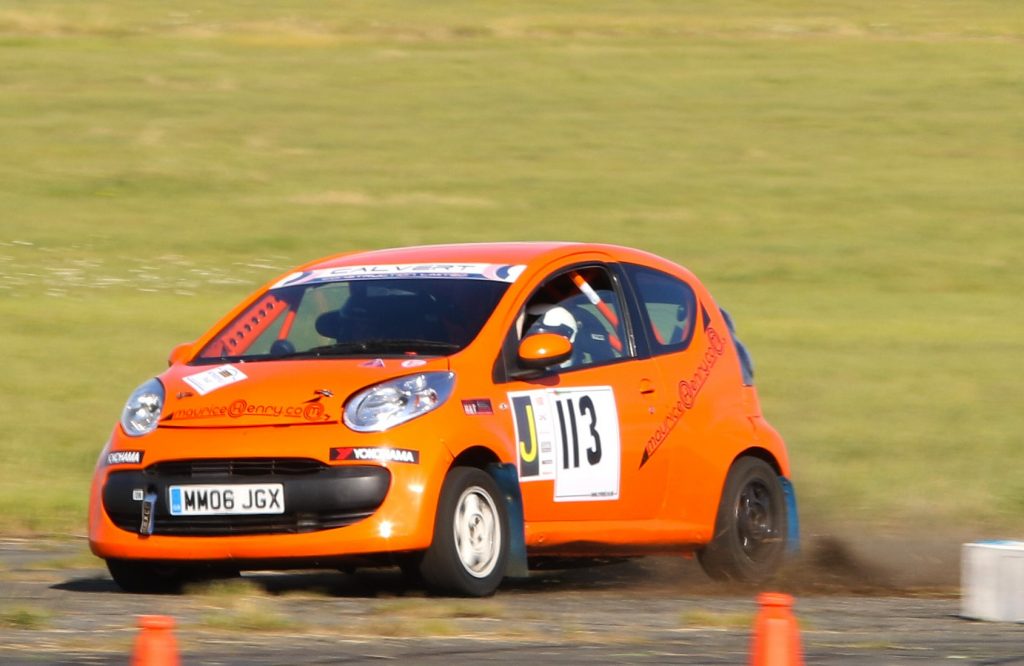 Henry has experience both on and off road after a season spent in rallying.

“Maurice is a great kid and I’m really happy to have him onboard. He has showed great promise in his racing career so far and I’m excited that Team HARD. will be the team to take him into senior level Motorsport.

The BEC series is a great platform for young drivers to develop their skill set due to the large amount of track time per race weekend and level of competition. This is going to be a fantastic opportunity for Maurice to get integrated into the team and compete against some very experienced racing drivers!