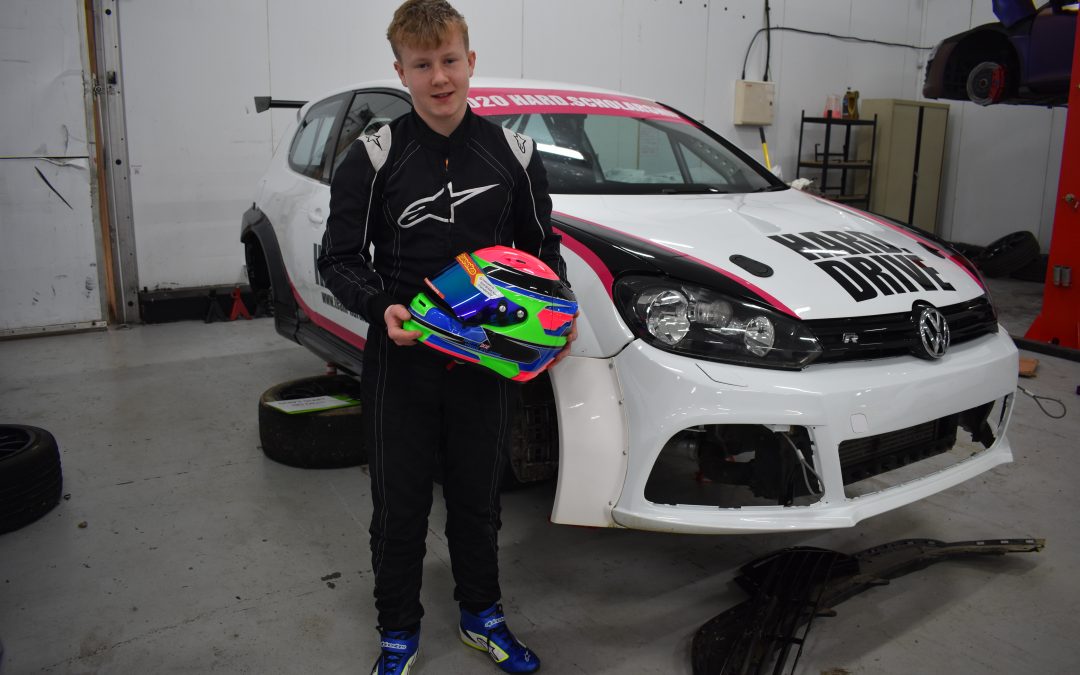 Yardley-Rose was selected by MSUK to be one of their Academy Squad drivers for 2020 and is hoping to attend Loughborough College in September on the MSUK DISE program.  Yardley-Rose will be entering his 1st year of involvement with Team HARD after initially entering the team’s scholarship programme at the beginning of the year.

Tony Gilham said, “I’m delighted to have young Harry and his family join us for the 2020 season.

Harry already has a wealth of racing experience having participated in karting for the last seven years which will prove valuable knowledge when he takes to the track in 2020. Karting is such an important aspect of a young racers career as it teaches them vital wheel to wheel combat skills and provides great race management knowledge.

We met Harry at our scholarship programme at the beginning of the year and whilst he didn’t come out as the overall winner, we were thoroughly impressed with his application throughout the process from his driving ability to his media interviews.

I’m looking forward to seeing Harry’s development this season both on and off the track.”

Yardley-Rose had this to add. “I have been karting for 7 years and narrowly missed out on the Junior TKM class title in the MSUK championship by a single point last year which was disappointing but overall satisfying as I know I can mix it at the front.

I really enjoyed the team’s scholarship programme in January and learnt a lot in a short space of time with the team. The VW Golf was a great car when I drove it on the scholarship day so when this opportunity came about, I was desperate to get involved and cannot wait to start testing ahead of the new season.

I am really looking forward to continuing my racing career and by joining Team HARD. Racing for the 2020 season. I feel this is a step in the right direction.”

It was announced last week that due to the current Coronavirus pandemic the VW Racing Cup will run a reduced calendar of 4 rounds starting with Oulton Park over the 18th July. You can catch Yardley-Rose and the rest of the Team HARD. Racing squad LIVE across multiple streaming platform once the season gets underway.