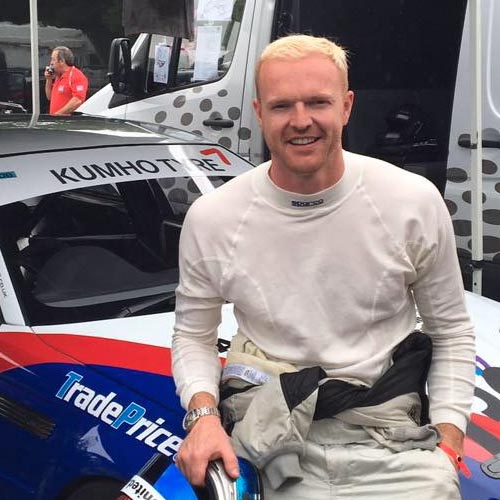 Team HARD. Racing is delighted to confirm that Daniel Wylie will compete in the Touring Car Trophy (TCT) for the remainder of the season driving the teams newly acquired NGTC BMW 125i M Sport from Team Parker Racing.

The addition of Wylie to the Team HARD. Racing driver roaster for the 2021 season means that he will be joining Toby Byrne and Darron Lewis in the TCT championship although using different machinery with the pair using the ex-Cicely Motorsport Mercedes A-class.

Wylie has experience in rear wheel drive machinery after competing in the BMW Kumho Championship and Britcar Endurance Series, the latter with Team HARD. Racing in 2016.

Wylie commented “I’m really happy to be back in the driving seat in 2021 and I’m looking forward to getting to grips with an ex BTCC race winning car in the BMW 125i M Sport. The TCT championship offers the perfect platform for me to get back up to speed and learn how to master NGTC touring cars whilst having a crack at the championship.

A big thanks to Tony Gilham and his team who have been brilliant thus far in helping me get onto the grid for the second round of the series at Castle Combe this weekend. It’s a tight and narrow track and will be tricky but I’m up got the challenge!”

Gilham commented “Daniel is a great chap and we have picked up where we left off in 2016. He is a great guy to have around the paddock and he is also a very quick peddler. Despite limited testing in the BMW I expect that Daniel will turn a few heads this bank holiday Monday at Castle Combe and we gun for glory with our now complete three car attack on the series.”

The TCT series resumes this bank holiday Monday at Castle Combe and the action will be streamed live on the TCRUK/TCT Facebook and Youtube channels. 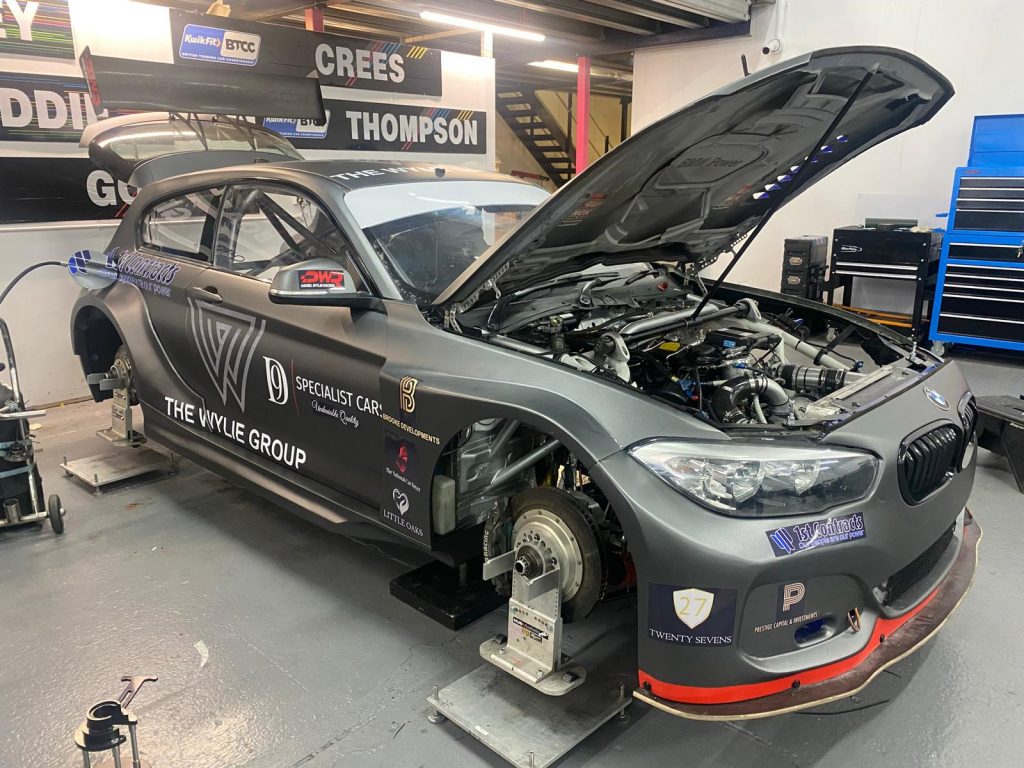