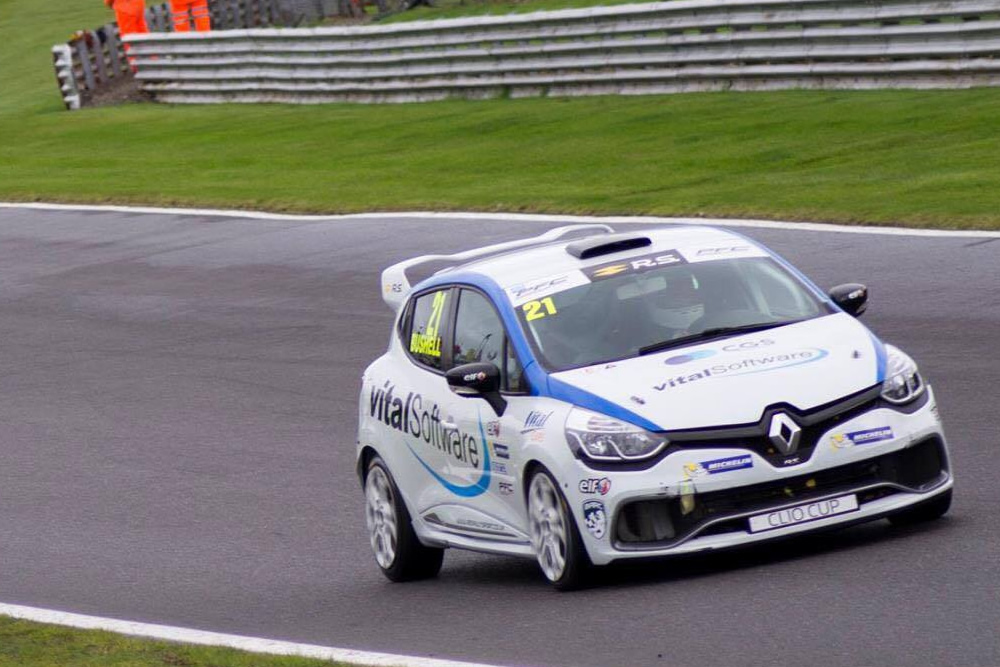 Mike Bushell, who recently took his second Clio Cup title has agreed a deal with Team HARD. and Brisky Racing to return to the BTCC as part of their joint operation to run four cars in 2018. 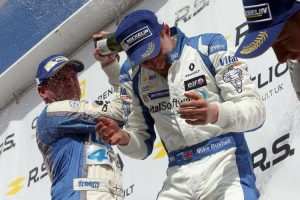 “I am ecstatic to be returning to the BTCC with a second UK Renault Clio Cup title under my belt” stated Bushell, “More so, I am excited to be making my return with Team HARD. and Brisky Racing as they have been going from strength to strength.”

“We are really looking forward to working with Mike next year” added Tony Gilham from Team HARD. “We have a very competitive package for 2018 and have been in discussions to secure talented drivers. We now have the ability to fight with the best on the grid so only want drivers that have shown outstanding race craft. Between myself and Richard (Wheeler) we have put a great package in place to bring Mike back to the BTCC at a time when we can mount a strong challenge.”

“I’ve wanted to work with Mike for a while, he’s clearly shown his talent taking two championship wins in the Clio Cup one make series” said Richard from Brisky Racing, showing his appreciation of Mike’s achievements. “I’m really pleased to have put the final parts into place with Tony that Mike needed to return to the BTCC. We have a very exciting year coming for the team”

Mike Bushell continued, “with the new technical input from renowned engineer Geoff Kingston coupled with an already proven race winning car in the VW Passat I firmly believe that a strong challenge can be made for the Independent Drivers Title next year. However, the partnership extends beyond the on-track potential to the infrastructure they have at hand to help me forge a long career in the BTCC. I am itching to get out in the car for our first test and building a strong relationship with everyone. The team have pulled out all stops to help me return to the BTCC grid and I look to reward them with some great results.” 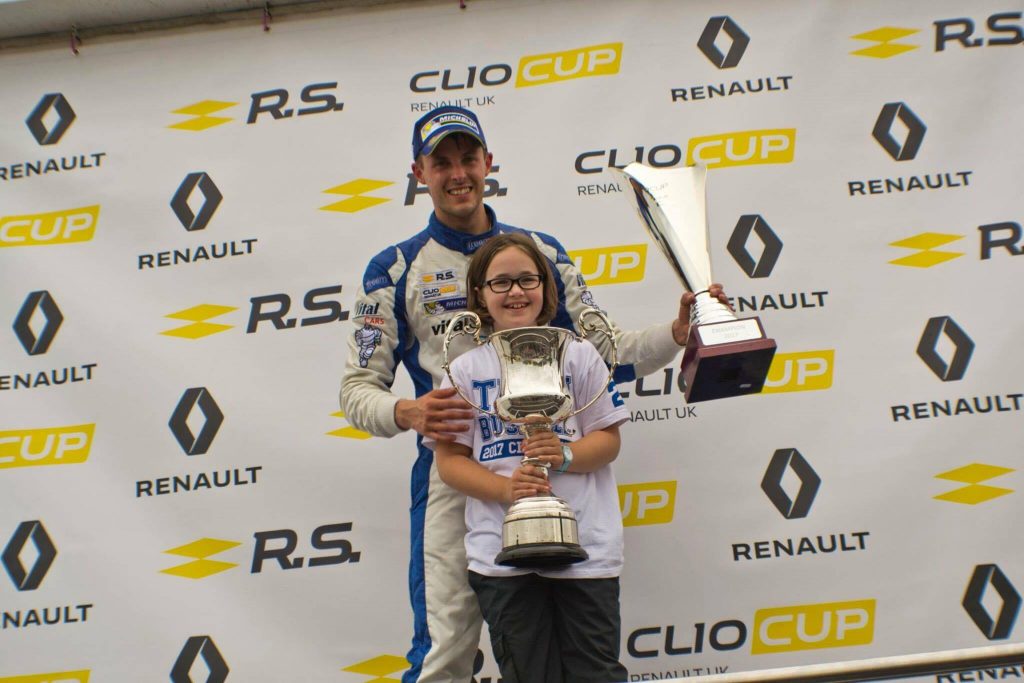