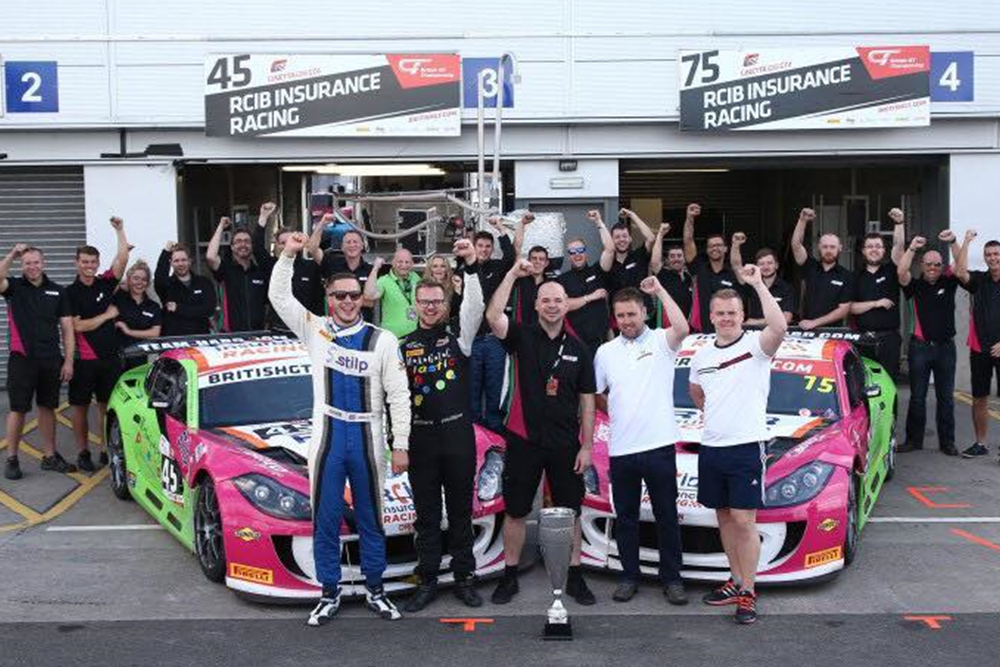 Team HARD. are excited to announce a third CONSECUTIVE season in British GT this season with a two car GT4 entry and an all new driver line up.

Team HARD. had a very eventful, but frustrating 2017 especially after a very special debut season in 2016, culminating in winning the team championship.

The British GT package is a very special place to be and the team cannot wait to come back this year with a competitive package. One driver pairing is confirmed as is the first seat in the second car and we are in discussions with a few other suitably competitive and funded drivers for the remaining seat.

Team HARD. Manager Gary Allen said, “It was touch and go for a while as to whether we had our two cars accepted for 2018. The appeal of GT racing and the SRO package has meant that the series is in fact over-subscribed, so it was a case of working as hard as possible to make sure we were in the best shape possible for 2018 following approval of our entries. We now have a dedicated GT factory and have built a very solid infrastructure as we look to challenge again for the team championship we won in 2016.” 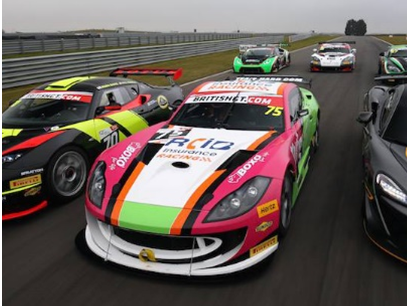 Team HARD. have a silver pairing already signed for the first car as well as a star of the future in the first seat for the second car. All three drivers confirmed so far have experience in the GT4 machinery and will be looking to hit the ground running come the first race weekend at Oulton Park in March.

Team HARD. Principle Tony Gilham added “GT4 is growing at a very fast rate and the level of competition is very high. We are under no illusions how strong the grid will be this year but are more than ready and as a team we are always up for the challenge. I think the rise of interest in the GT world as a whole and especially GT4 makes it a very appealing career move for up and coming racing drivers. Couple that with our unique concept as a team and that is arguably one of the best overall packages available.”