Triple Champion decides HARD. is the place to be 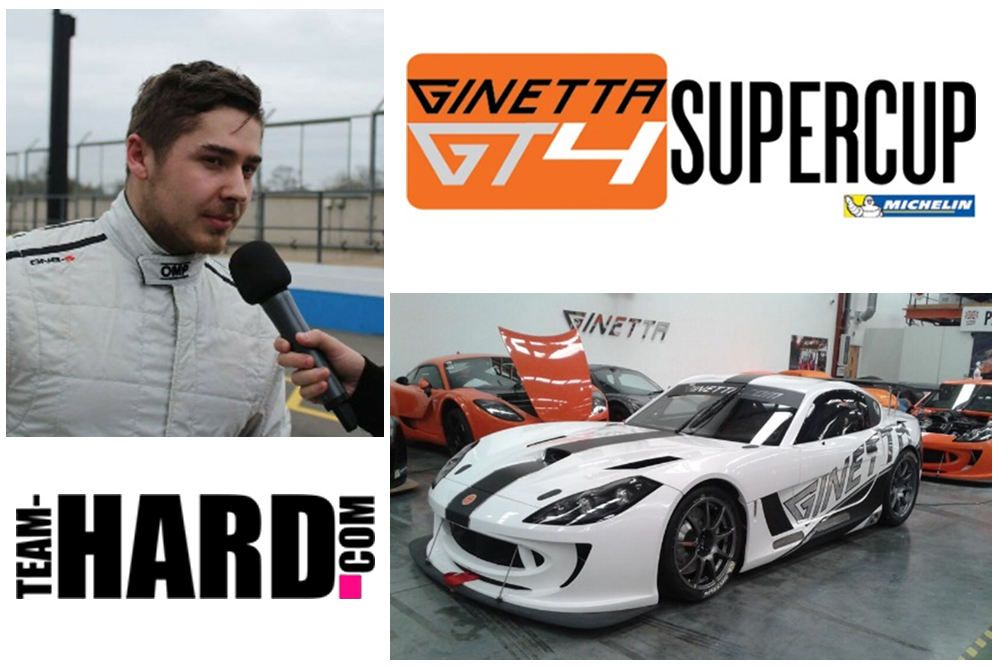 Team HARD. are pleased to announce their first signing for this years Ginetta Super Cup. Current M3 Cup Champion (2017), forma M3 Champion (2016) and former Civic Cup Champion (2015) Mr. Adam. Shepherd. The 25 year old racer from Witham has decided to take the step up from winning the M3 Cup for the second time and show case his skills on the biggest stage of British Motorsport The MSA Dunlop British Touring Car Package.

HARD. dipped their toe into the waters of the BTCC support package last year with varied drivers and varying results. After meeting with Adam, seeing his resume and discussing the options that he had going forward is was decided on a Ginetta Super Cup assault.

Team HARD. Boss Tony Gilham Commented on the signing “When a triple champion enters the room as down to earth and humble as Adam you know you have to do something with him. Like all deals it all comes down to the nitty gritty, but like Team HARD. Adam has a great family and support network around him which helped get it over the line. I am very excited to see what he can do in the Super Cup, the BTCC Package can be quite daunting, but I think when Adam gets behind the wheel he will do what come naturally.”

The Ginetta Super Cup is contested over 8 rounds which takes in some of the UK’s best Circuits that include Brands Hatch and Donington Park. In this highly contested championship. Adam will be entered into the Pro category and will compete with the likes of Ben Green, George Gamble and Callum Pointon who won the Pro class and the overall championship.

Adam said on signing for Team HARD. Racing “I’m very excited to have signed with Team HARD in 2018 and feel ready to take on the challenge of Ginetta Supercup. We’ve put in the HARD work over the past three years taking 3 consecutive championships, over 20+ wins and 95% of the rounds entered on the podium across both FWD and RWD single make disciplines. Moving up to the Supercup is going to be a big step, being live on ITV as well as being featured on the BTCC support package along with very tough competition, however, with a great team, sponsors and family behind me, I think we can give it a very good shot. I now cannot wait to get out in the car and start testing ready for the first rounds on 7th & 8th April at Brands Hatch, a dream a long time coming!”.