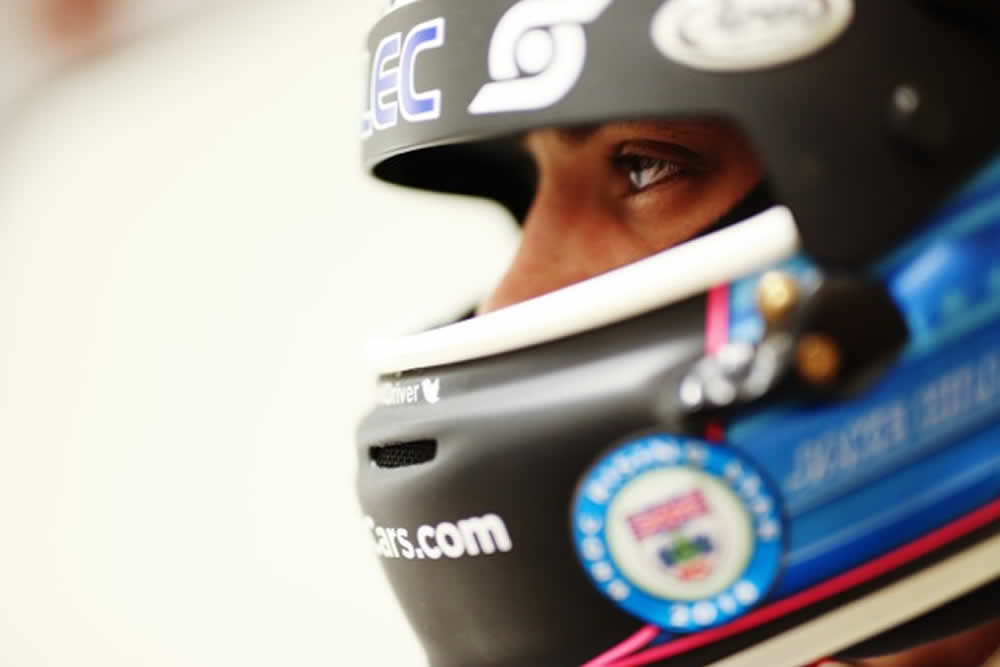 Based at Goudhurst just 20 miles from Brands Hatch, 24 year-old BRDC ‘Rising Star’ Jake Hill completed further useful mileage at his local circuit Brands Hatch today, in the final official pre-season test on board his Trade Price Cars Brisky Racing VW CC 2018 Edition just a week before the opening round of the 2018 BTCC Series.

During the morning session, Hill instantly recorded strong times, within a few laps moving into the top-three when all the cars were on track, just 0.1 seconds away from the fastest time, this whilst all the cars were running on ‘old’ tyres.

“My engineers and me were keen to do as many laps as consistently as possible. We had a minor issue with the battery early on, but once on track the car’s balance was again really good, a few little tweaks were needed to get certain areas where they needed to be. Really pleased with the performance, and very happy with the package we go to Brands with”

After lunch torrential rain fell, many cars opting to sit out the session, Hill venturing out to get some valuable wet-weather running, but quickly realising just how risky the conditions were on track.

“We didn’t run during the wet part of the session at Media Day on Tuesday, and let’s face it there’s always a chance of rain at any BTCC race, so it was important to get some laps in. The car was really balanced, I felt really confident, but didn’t see the point in risking the car” smiled Hill.

Team HARD team-principle Tony Gilham was pleased with the pace all four drivers showed on the day.

“Bobby (Thompson) is still learning the car but has impressed mightily so far, Michael (Caine) has shown that his experience and pace is invaluable, Mike (Bushell) put himself 7th overall in the morning which is fantastic considering he is also still getting to grips with the car, and Jake has been on the pace in every session so far. Our chief engineer Geoff Kingston is really pleased with how things are moving on, so we’re all really ready for next week”

Hill’s final thoughts on what will be his third season in BTCC with Team HARD. 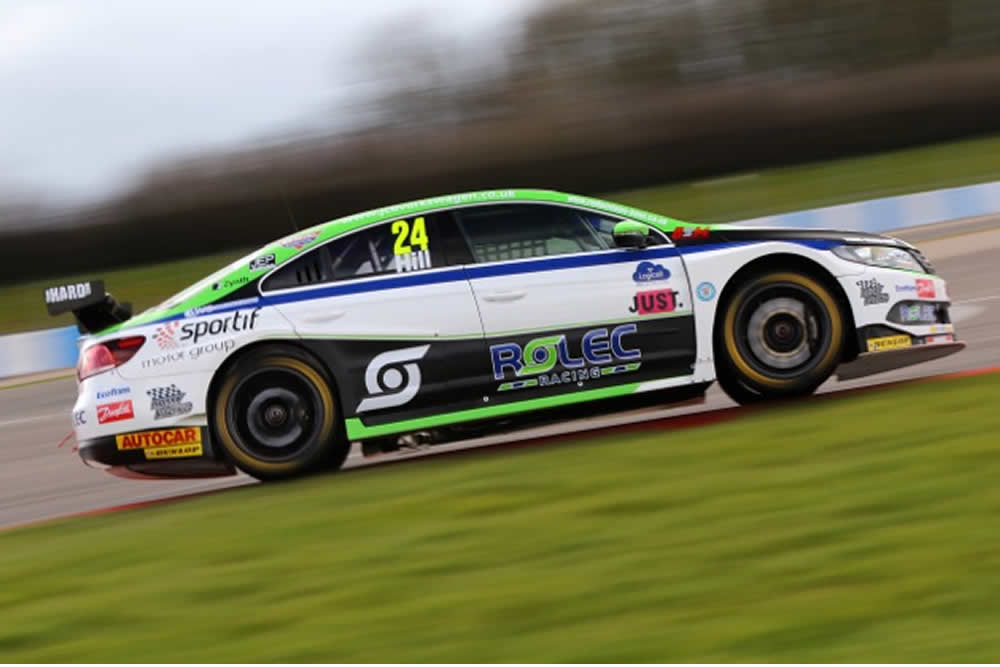 “I feel so at home, Tony, Gary, Jamie and the team have worked hard to move forward, we have some great partners, and I am ready to challenge for silverware. I qualified in the top-ten several times last year, so my aim is to be there regularly again, and crucially fight for podiums, Independent wins and Jack Sears Trophy points. It’s my home race so I really want to start the season strongly and see what we can do from there. It should be mega!”