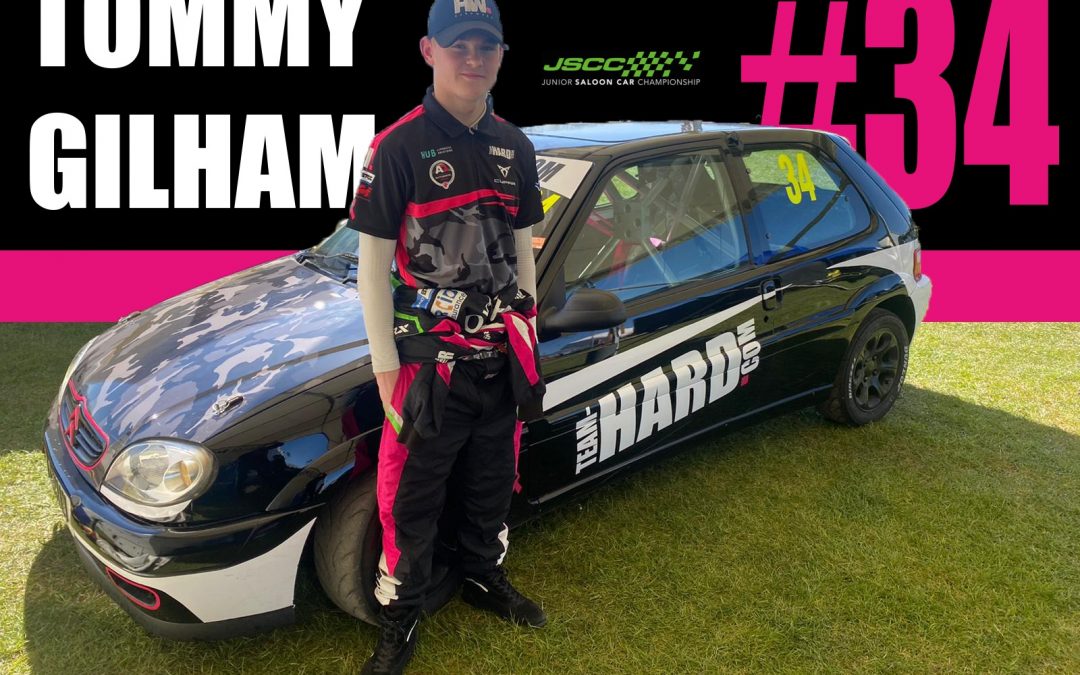 16-year-old Tommy Gilham, son of Team HARD. Racing’s Managing Director Tony Gilham is the first driver to be announced for the teams 2021 Junior Saloon Car Championship (JSCC) attack. After his debut in the series in 2020, Tommy is making his return to the JSCC for the second time racing in a Citroen Saxo.

The Junior Saloon Car Championship is a motorsport series aimed at young aspiring adults between the age of 14 and 17 and provides exciting, close racing at a low cost. The championship proudly recognises the Motorsport UK RACE ‘n’ RESPECT campaign where those participating are asked to abide by a racing code based on respect, fair play, self-control, sincerity and good manners.

Tommy Gilham commented “I am really excited to be able to return to the JSCC for this season. I really enjoyed competing last year and getting used to being involved in a real competitive motorsport series. However, this year I feel like I can bring much more to the championship.

“I now have more experience within the JSCC itself and feel more confident in my racing. I know the car well and believe I can push myself even harder to get further up the field. I am really looking forward to gaining more valuable experience and to be able to race for Team HARD. in a number 34 car, my dad’s old number is really exciting for me.

“I am really looking forward to revisiting some of the UK’s best tracks and who knows, a podium may even be on the cards”.

Managing Director Tony Gilham said “It’s great to be back competing in the JSCC this year and I’m delighted that Tommy is able to race under the Team HARD. banner once again. We have enjoyed every season of the JSCC that we have competed in since 2019 and it’s fantastic to know that we are providing an opportunity for young drivers to hoist themselves up the racing ladder. To be able to help young drivers to develop and build their confidence and move onto bigger and better things in the future is rewarding and something we are really proud of.

“Tommy has great potential. He has grown a lot more confidence over the last year and is more focused than ever on doing well. He has been exposed to racing since he was little, spending a lot of his younger years watching me and has experienced this series first hand in 2020. I have every confidence that he is going to do well this year. I’m really excited about being apart of the JSCC series once again and to see what our young drivers can do on track.”

The JSCC kicks of this weekend at Cadwell Park and includes a 9 weekend calendar for the 2021 season. 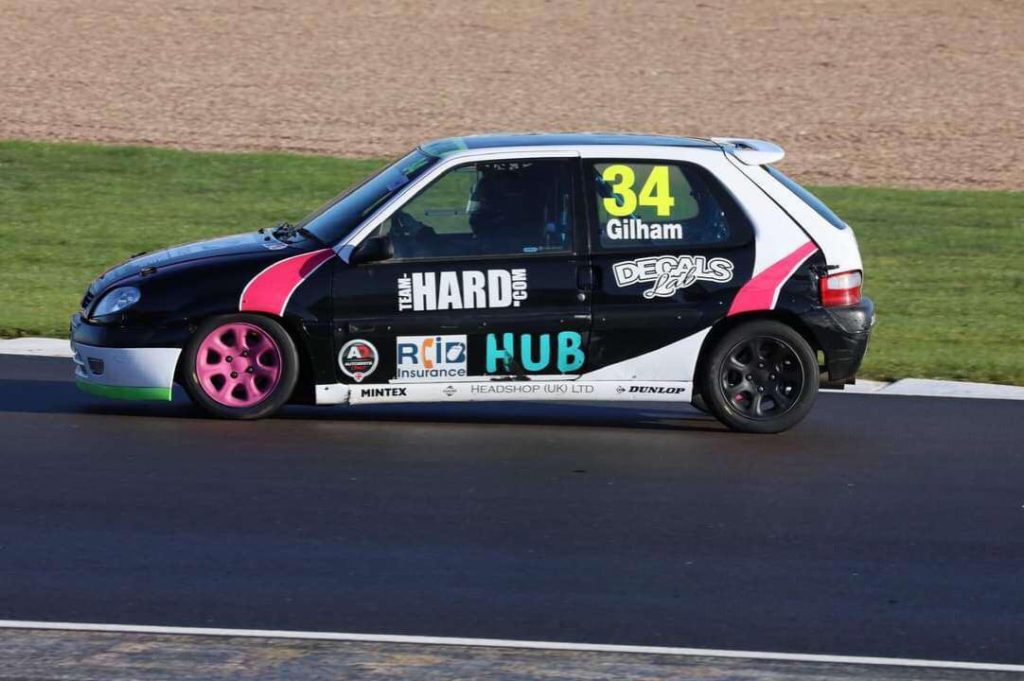