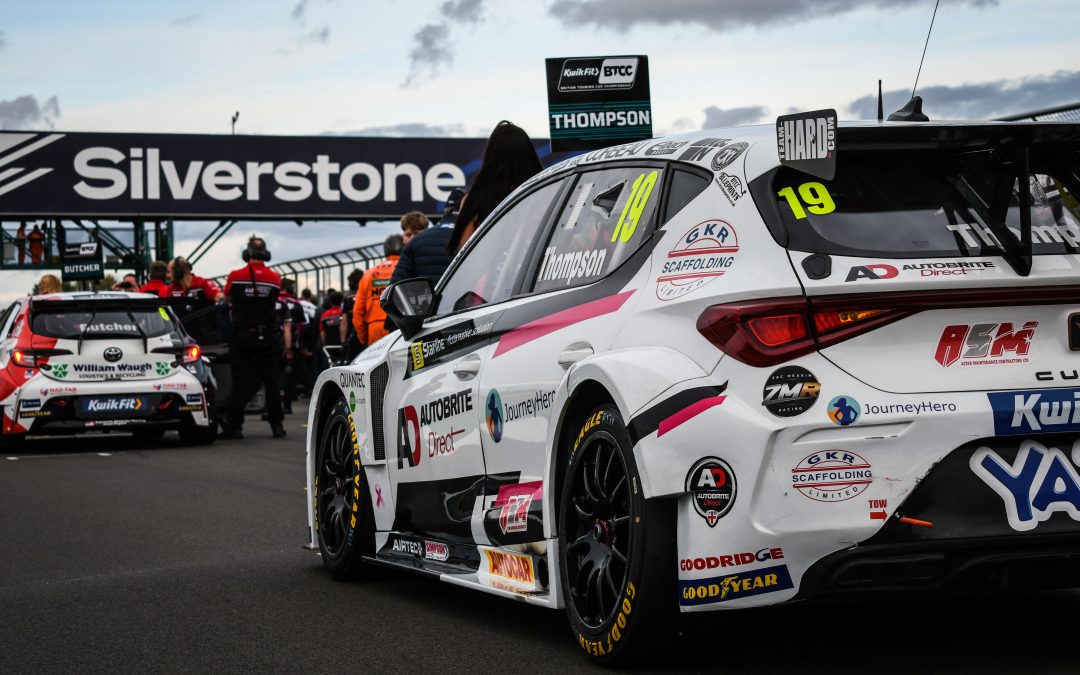 The annual end-of-season meeting between series organiser TOCA and all participating BTCC teams has resulted in a number of changes to next year’s sporting regulations.

The headline amendments include the return of the ‘Top Ten Showdown’ qualifying format, reintroduction of the ‘Option’ tyre, and changes to the rules regarding Hybrid deployment.

Broad information regarding these main changes is outlined below:

Qualifying Format
The ‘Top Ten Showdown’ qualifying that was first introduced in 2020 and expanded in 2021, will make a return next season with the format now being adopted at five of the ten events.

All drivers will take part in the normal 30-minute qualifying session to record their lap times. Following a short five-minute break, the fastest ten competitors will then progress to a ten-minute pole position ‘Top Ten Showdown’ session to determine the top ten places on the grid.

Option Tyre
Drivers and teams unanimously requested the reintroduction of the Goodyear ‘Option’ tyre at all events with the exception of Thruxton, where only the hard tyre will be used due to the high-speed and more abrasive nature of the track.

The majority of these events will utilise two of the three compounds – hard, medium or soft – where the ‘Option’ tyre must be used at least once during race one, race two or race three – ensuring a variety of strategies.

At two of the events – Snetterton and Croft – all three tyre choices must be used across the three races.

Teams will not have to specify before qualifying, the race in which they will use their ‘Option’ tyre, with all choices being declared upon cars leaving the pit lane. 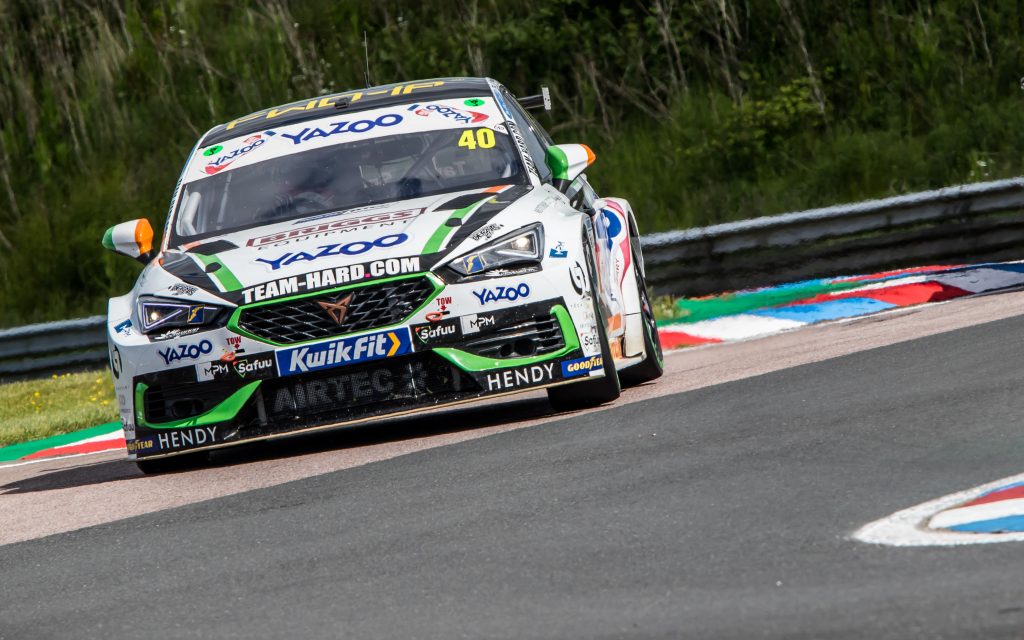 All events other than Thruxton will feature at least two tyre compounds for the first time since the pandemic.

Hybrid Deployment
Following the successful introduction of Hybrid power into the BTCC in 2022 – becoming the first major touring car series in the world to do so – several enhancements have been made to ensure deployment carries a greater impact from 2023 onwards.

The top seven cars in the championship and/or top seven cars on the grid will have reduced Hybrid time during qualifying and the races on a sliding scale, whilst the minimum speed at which the system can be deployed for those top seven has been increased.

Cars from eighth place onwards will be able to deploy Hybrid power from a reduced minimum speed, ensuring these drivers can utilise the additional power quicker than the leading order.

These cars – from eighth place onwards – will only have Hybrid deployment available for 50% of the racing laps, ensuring a greater tactical element throughout the race with those drivers having to be more strategic in choosing which of those laps to use it.

Hybrid can now also be deployed on the first lap after the safety car and the minimum time between deployments has been increased to five seconds, preventing drivers from staying on the power at the conclusion of one lap and into another.

Alan Gow, BTCC Chief Executive, commented: “The changes we have made for 2023 have been done solely to keep to the core values of the championship – and that’s to make the BTCC as competitive, unpredictable, exciting and entertaining as possible.

“All year I’ve been asked by teams and drivers to bring the option tyre back for 2023, as they really enjoy the challenge it provides. So, we thank Goodyear for accommodating this and producing the three different specifications of tyres needed.

“As well, after the data-gathering and learnings from the first season using Hybrid, we identified ways in which to tweak how the Hybrid is deployed in order to better suit the competitive nature of the BTCC. Drivers throughout the field will now have to be more strategic as to when, where and how they use Hybrid.”

The full 2023 Kwik Fit British Touring Car Championship Regulations will be issued over the coming weeks.