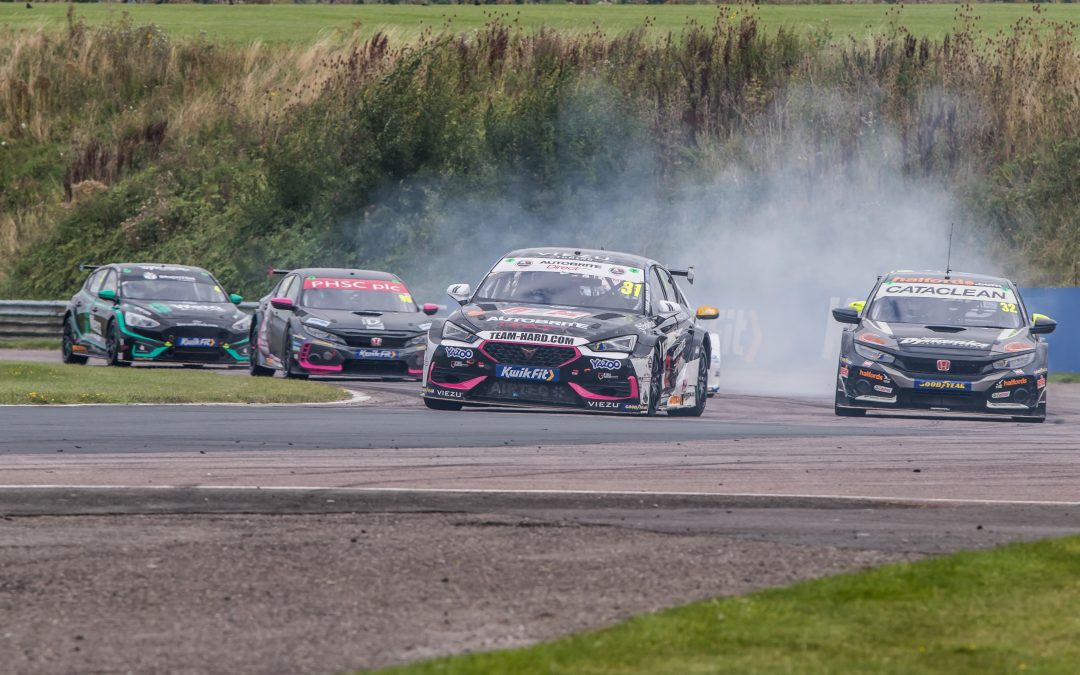 The 2022 Kwik Fit British Touring Car Championship’s much-anticipated Season Launch will welcome fans to Thruxton Circuit on 13 April as teams and drivers hit the track for the final official test ahead of the campaign.

An exclusive, invite-only evening event on 12 April will precede a full day of testing, utilising the circuit’s state of the art hospitality and conference centre, the Thruxton Centre, for official championship photography, ITV filming duties and more media-related activity.

With the test set to take place just ten days before Donington Park’s season opener (23/24 April), a packed itinerary of testing is planned, with six hours on track scheduled between 1000‑1300 and 1400‑1700.

This year will also mark the first Season Launch in which spectators will be in attendance since 2019, with a limited number of tickets available. Attendees are required to register for the free-to-attend event here in order to secure their tickets.

Gates will open to the public from 1000 as testing gets underway, with further information to follow.

Fans will have the chance to get up close and personal with 2022 machinery and meet some of their favourite drivers during the lunch break as the BTCC’s hugely popular Pit Lane Walkabout returns, while food and refreshments will be served throughout the day at the Thruxton Centre.

The voyage to Thruxton signals the third and final official pre-season test, as teams will also be attending Donington Park and Croft on 29 March and 6 April respectively. The trio of official BTCC test days will provide teams and drivers the opportunity to fully familiarise themselves with the implementation of the new hybrid system.