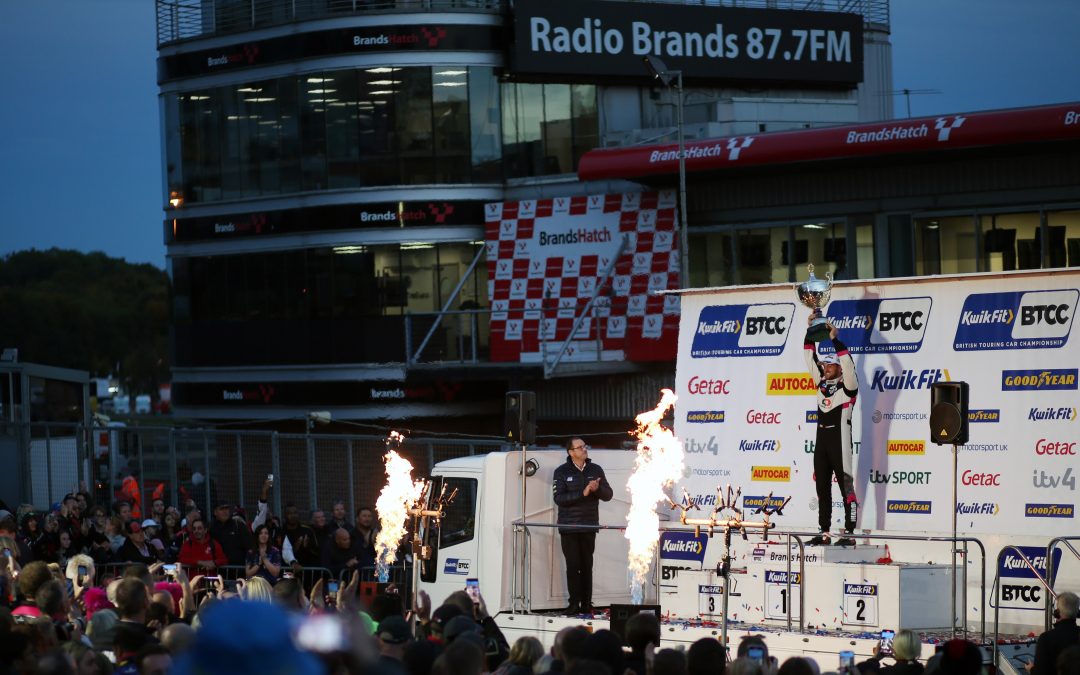 Team HARD. Racing are pleased to confirm that 2022 Jack Sears Trophy Champion Bobby Thompson will remain with the team for the 2023 Kwik Fit British Touring Championship season after re-signing for the team. Thompson, an overall podium visitor and multiple Jack Sears Trophy winner returned to the series in 2022 piloting the teams Cupra Leon, something he will be looking to build on this term.

The 26-year-old has already spent four seasons in the UK’s premier Motorsport series after making his debut with Team HARD. Racing in 2018 at the wheel of the teams Volkswagen CC. However, 2022 was Thompsons breakthrough year in the sport, claiming 21 points finishes, his first overall podium and independent race win, and the 2022 Jack Sears Trophy.

The 2023 season will see Thompson looking to build on his 2022 successes to mount a challenge on the overall independents title and to do that will be leaning on his experience and extensive winter testing programme to continue to move up the grid in his Cupra Leon. 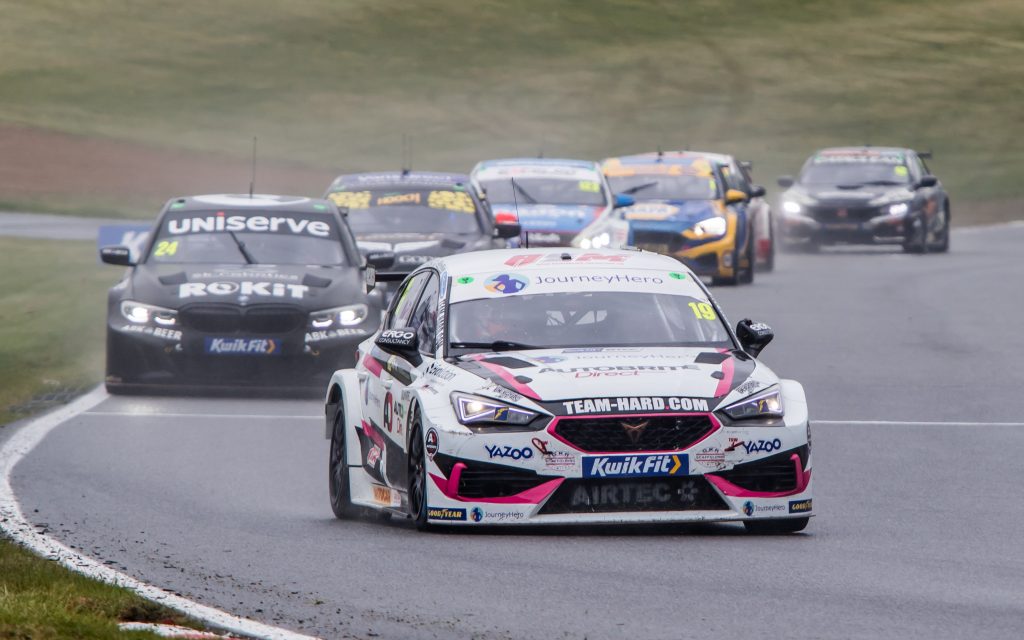 Thompson frequently mixed it at the front during the 2022 season. Photograph: Mike Hills

Bobby Thompson, commented:
“I’m excited to be remaining with Team HARD. next year, they have provided me with the opportunities to make huge steps in my career, including my BTCC debut in 2018.

“Looking ahead to next season, I’d be lying if I said I wasn’t absolutely buzzing for it! We came off the back of last season with a really strong package at Silverstone and Brands Hatch and I think we have a huge opportunity to challenge for the independents next year. I’m under no illusions as to the work needed to take the next step but I believe that both myself and the team are ready.

“I’d like to thank all of my sponsors for a wonderful season in 2022 and the opportunity to continue this journey into the 2023 season, I will be giving it everything!” 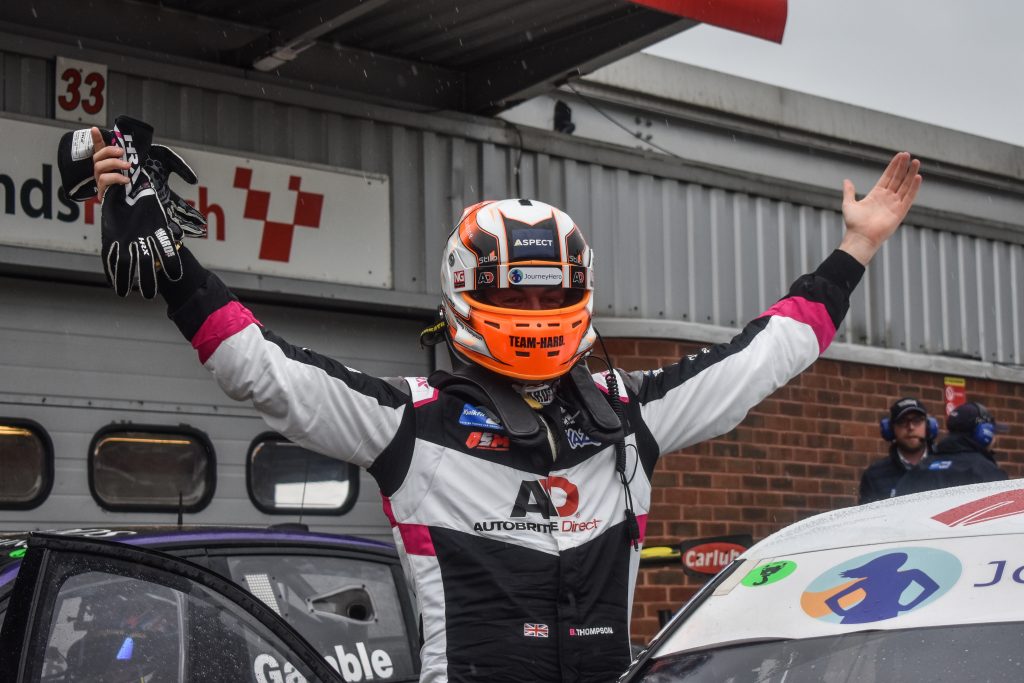 Thompson had his best season to date in 2022 finishing as the Jack Sears Trophy Champion, P3 in the Independent drivers with one class win and one overall podium . Photograph: Tim Glover

Tony Gilham, Team Owner of Team HARD. Racing, commented:
“We are very happy to confirm that Bobby will be back in a Cupra Leon for the 2023 season, this announcement is testament to how far we have come as a team and that we are able to retain a driver with such ability and demand within the BTCC paddock.

“Bobby has done a fantastic job in 2022 and he has made an essential contribution to the teams success and to our growth this year. It is now down to the team to ensure that our winter development programme improves the Cupra Leon further to enable Bobby to mount a serious challenge towards the front of the pack in 2023.” 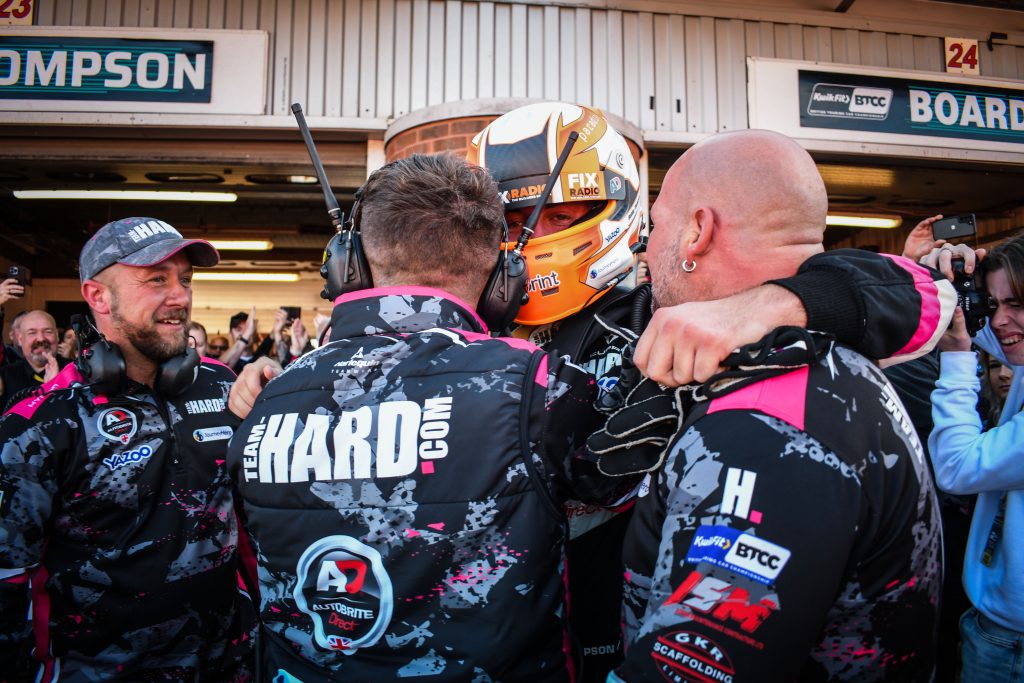