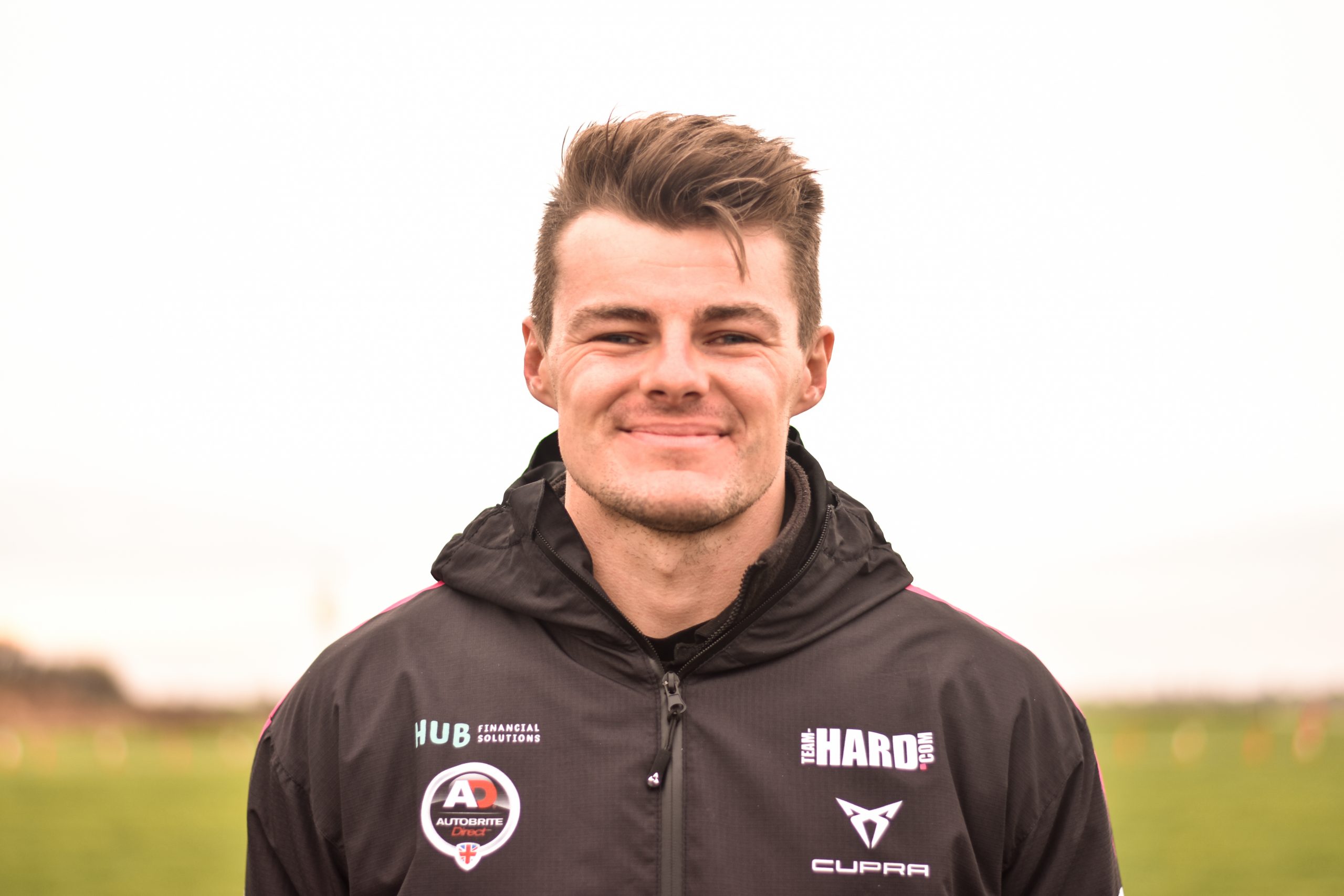 Joshua Bashford who is a recent Ba (Hons) graduate from the University of the West of England, has been heading the teams marketing efforts since June of 2018. Joshua joined the team at the beginning of 2018 on a weekend basis to help promote the team’s social media channels. Following on from the success he bought to the team off the track he was rewarded a full-time position as Marketing Manager from team director Tony Gilham and hasn’t looked back since.

But, when did he realise that motorsport was the career path for him? “It’s a bit of a cliché but I’ve always followed motorsport since I was a kid. I spent a year working in a slow-paced environment, in an industry that didn’t interest me, which didn’t suit me at all. It was then that I realised I had to try and get into motorsport. I haven’t been disappointed.”

Whilst studying business management at university, Joshua also started up his own online clothing store which has given him a well-rounded understanding of both business to customer and business to business marketing.

When asked what his favourite memory has been with the team so far, he replied. “Some will say the winning, but for me, it has to be the moment I stepped out onto the grid for the first round of the 2018 British Touring Car Championship. It was the realisation of a dream fulfilled and a moment I will never forget.”