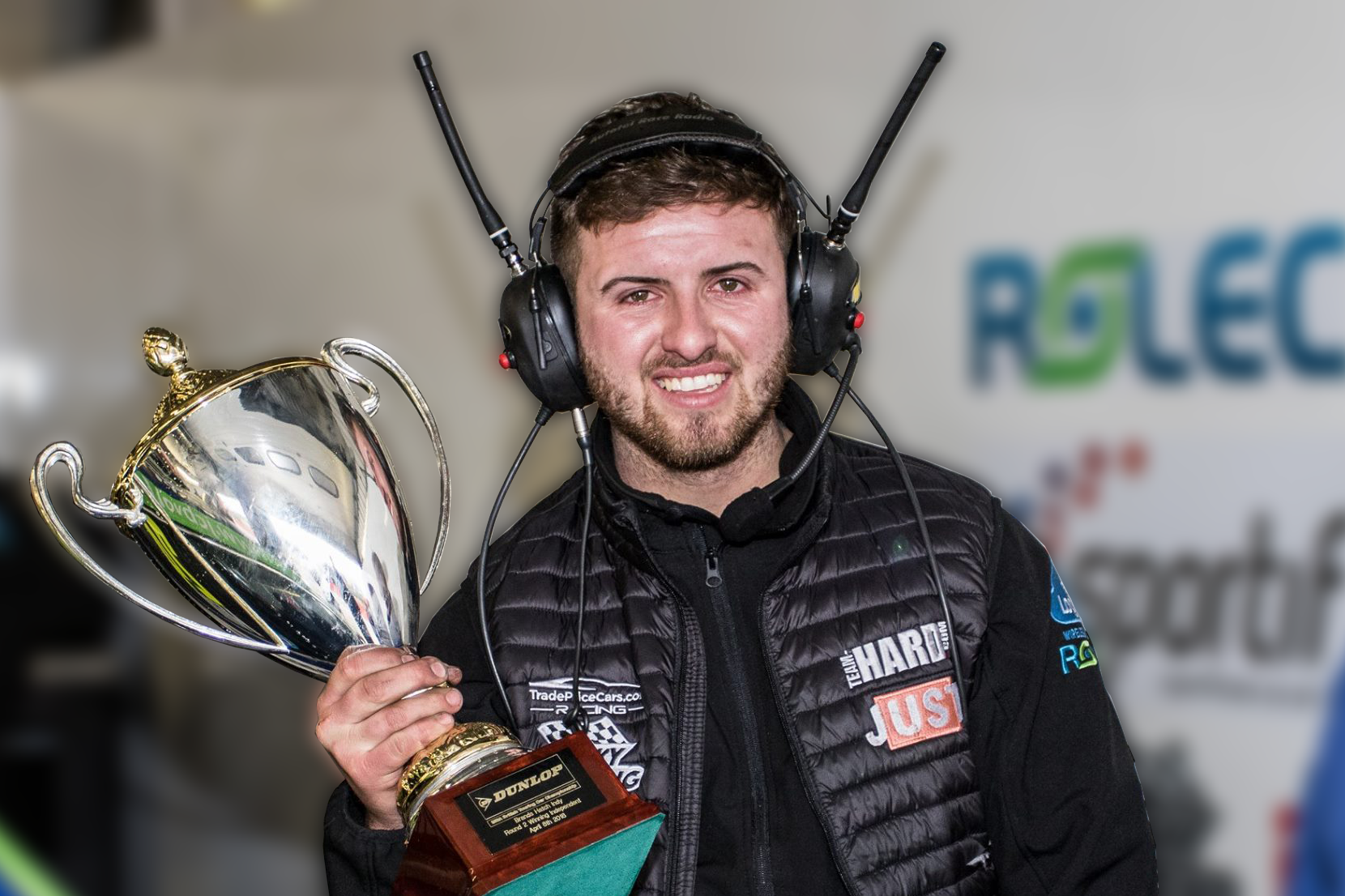 Jamie Warren who is our British Touring Car team Manager has worked as a motorsport mechanic through the past years to get to where he is today. His first job after leaving school was becoming a professional footballer at the age of 17 years old. He suffered a serious injury which meant he would never be able to play at that standard again. He had a passion for motor racing and cars during that time and decided to take it up as a career.

He joined G-cat Racing as a motorsport mechanic working from Ferrari 458 GT cars to historic LeMans sports cars. He managed to travel Europe working on a range of cars in some of the most prestigious championship such as Le Mans classic, Monaco Historic Gran Prix, Speed Euroseries and many more. The team then decided to make the move onto the TOCA package and run three Porsche Carrera Cup cars.

Jamie was keen to make the jump to BTCC where the offer came along to work for Team Hard Racing. Tony Gilham the team owner made him Number 1 mechanic on one of the VW Passats in 2017. He had a full year running Mike Epps in the BTCC.

At the start of 2018 Tony appointed Jamie as BTCC team manager. The year was going to prove a challenge as we had late calls on modifying the cars and only two months to build all four VW Passats. Never the less the cars made it out to media day and took on the season to take an overall podium at the first round at brands hatch with more Jack Sears wins throughout the year.

Continuing in 2019 Jamie committed to stay with Team Hard to push the team in further. The year proved to be a tough one but hard work and dedication throughout the year meant Team Hard got their first WIN in the BTCC. A massive achievement.