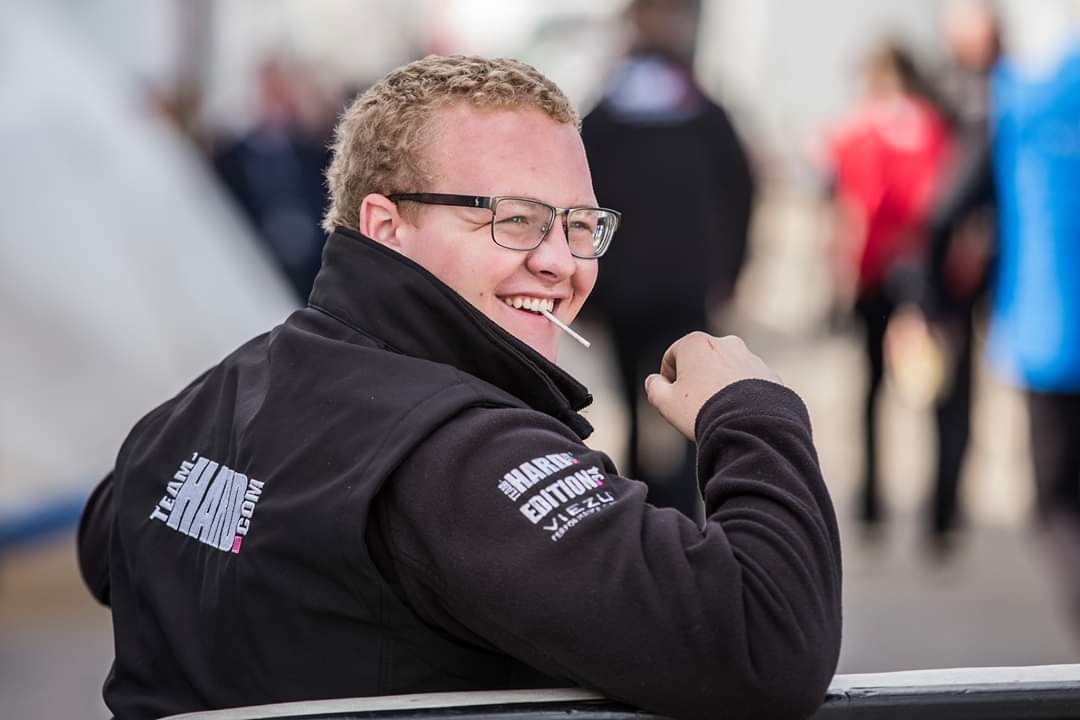 Elliott Wood has been leading the GT team since the start of the 2019 season, already with great success after being crowned the GTA class champions along with GTH runners up and 3rd overall in the GT Cup championship. Elliott started with the team back in January of 2017 where he was taken on as an apprentice, his HARD work and commitment saw him moving up the ladder at a great pace. Before the end of his first year has was promoted to number 2 and by the end of 2018 was promoted to number 1 mechanic.

But when did Elliott realise that motorsport was the career path to take? “I have always had a love for motorsport, cars and engineering. I have always worked in an engineering background whether that’s installing lifts with my dad and grandad or helping them fix their cars. I was given the opportunity by Tony (Gilham) and haven’t looked back since.”

When asked what his favourite memory has been with the team so far, he replied. “I have so many favourite moments from my time here at Team HARD. Racing it is difficult to pinpoint just one! If I had to commit to one moment, I would say it has to be the moment we took the GTA class championship along with the GTH runners up! I never thought that I would be able to lead the team to a championship in my first year as team manager, but I had underestimated the team I had behind me!”