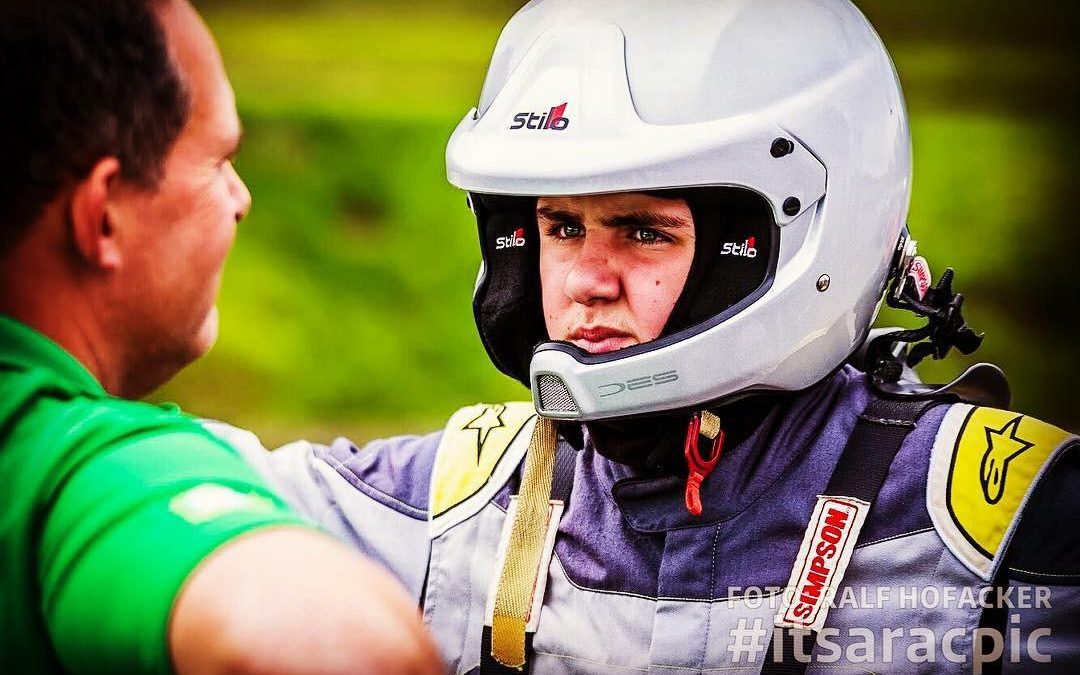 Team HARD. Racing will once again compete in the Ginetta Junior Series with Luke Constantine getting behind the wheel for this weekends event at Croft circuit in North Yorkshire. The team last entered the series with Frankie Taylor who competed in the final two meetings of the 2019 series for Team HARD. Racing.

Luke is no stranger to close combat car racing having participated in the 5 nations Rallycross Championship and the BTRDA Clubmans Rallycross series with which he secured both the junior and overall titles. The Ginetta Junior series is a proven training ground for aspiring young racing drivers en route to the UK’s premier racing series, the Kwik Fit British Touring Car Championship (BTCC). It would appear that Luke’s ambition to reach the BTCC is no different.

Luke commented: “I am feeling extremely excited to finally be able to get behind the wheel of a Ginetta Junior this weekend at Croft and what better of a team to do it with than Team HARD. Racing. Everyone at the team has been so welcoming to me and have been fantastic in helping me achieve something that I have dreamed of since I stepped foot into motorsport.

“I am very hopeful that I can bring home a good result for the team however I need to be realistic and remember I am racing against the best youth talent in the UK, although I am very keen to prove myself as a racing driver as I pursue my ultimate goal, the BTCC.

Tony Gilham, Managing Director at Team HARD. Racing added. “It’s great to be back in the Ginetta Junior paddock this weekend and helping another young driver put themselves on the Motorsport map.

“We have been working with a couple of juniors in other series this year and to add another to the list is great. The team love helping young drivers find their feet within Motorsport and working with Luke is no different.

“The Ginetta Junior series is the premier junior category in the country and I’m proud for Team HARD. Racing to be present once again. This is a one round deal for now but as the weekend and following weeks unfold, we will be working towards staying in the series for the remainder of the season as we prepare for 2021.”

The Ginetta Junior series heads to Croft for round 6 of the series and will have one of this weekend’s races televised live on ITV4 with the series supporting the Kwik Fit British Touring Car Championship.