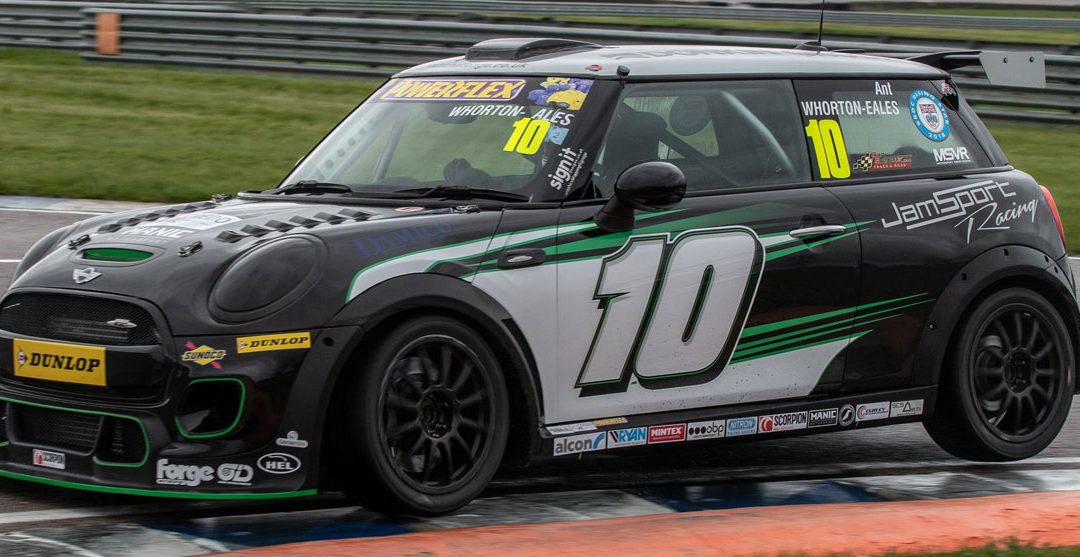 It was announced in January 2019 at Autosport that the MINI Challenge Championship will be replacing the Renault UK Clio Cup on the TOCA package. The JCW Class which Jamsport compete in uses the MINI Cooper F56 JCW 265bhp cars which have been quoted by many as the closest car to a touring car.

Jamsport Racing are no strangers to the MINI Challenge Championship having made their debut in 2018 and later that season went onto win the championship with Ant Whorton-Eales.

Jamie Going, Managing Director of Jamsport Racing said “We have worked with Tony and Team Hard in the past with Callum Hawkins-Row, Ethan Hammerton and Chris Smiley. I am looking forward to seeing what this season brings, with the strong driver line up and team I have behind me I have no doubts that we can’t challenge for the Championship once again.”

Tony Gilham, Managing Director of Team Hard Racing added “I am delighted to be partnered with Jamsport Racing for the oncoming season. In 2019 we entered the Renault UK Clio Cup Championship to expand our motorsport ladder and create a clear pathway for our young racers to achieve their dream of competing in the BTCC with the team. When it was announce that the MINI Challenge was to replace the Clio Cup from 2020 it obviously appealed to us. We have gone about joining the championship slightly differently this year by joining with Jamsport Racing. These guys and girls have the technical and championship knowledge needed to once again fight for the championship.”

He continued “The Team HARD Racing brand has gone from strength to strength in recent seasons and we feel we can bring a lot to the partnership and championship as a whole. We are looking forward to working with all of the Jamsport drivers in their pursuit for the 2020 title and a shot at getting a drive in the BTCC for 2021.”

The MINI Challenge Championship is schedules to make its TOCA support package debut in two weeks time as the BTCC returns to the track for the opening round at Donington Park. Increased television airtime and trackside attendance for the 2020 season is sure to spur the driver on to race faster and harder than ever before in their pursuit for the 2020 MINI Challenge Championship Title.