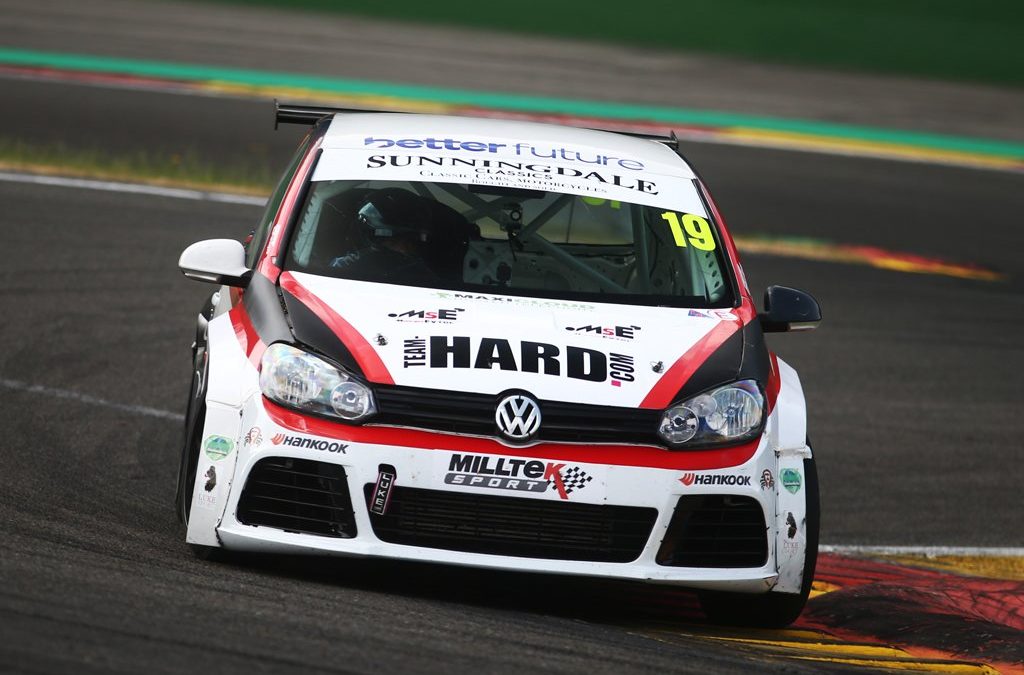 With the exciting new 2020 plans for the VW Racing Cup being announced later this month, Team. HARD. Racing have made the decision to re-join the Championship.

Having won the VW Racing Cup Championship in both 2017 and 2018, Team HARD. Racing made a late decision in 2019 to step down from the series to focus on other championships. The team also compete in 18 different race series including the BTCC and have a huge following with much success.

The team have invested in a new premises and have a dedicated program in place for 2020 to operate their VW Racing Cup cars. They will be building all-new cars for the Championship and are keen to talk to any interested drivers.

“After speaking with Stewart [Lines] and hearing the future plans for the VW Cup and its commercial strength for 2020, we decided to make a return to the series. Having won in 2017, 2018 and coming P2 with Mark Wakefield in our car this year we wanted to come back to win back our title. Our plans are to run the VWs like a mini-touring car program with a full works set up.”