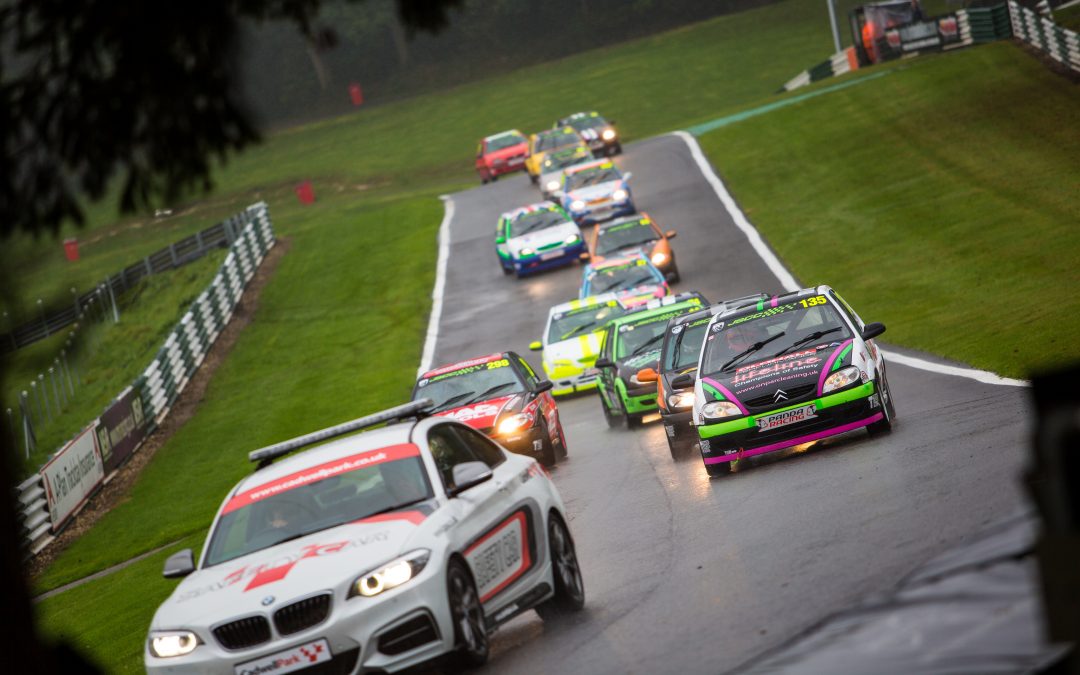 Team HARD. Racing can today announce that after the success of their 2019 Junior Saloon Car Championship (JSCC) campaign with champion Scott McIntyre the team will be re-entering the series with a minimum of three cars for the 2020 season.

Tony Gilham, Managing Director of Team HARD. Racing said “We thoroughly enjoyed our time in the JSCC last season with Scott. He has now graduated to our VW Racing Cup team for the 2020 season which is proof that the JSCC is the perfect platform for young racers to learn their race craft and show their potential on a minimal budget.

We currently have two Citroen Saxo’s in build on top of refreshing Scott’s title winning car from 2019. The plan is to bring a full race setup to each weekend that includes one of our touring car spec race trucks and awning setups to house the cars under one roof. On top of this we will be operating within the series much the same as our more senior championships such as the BTCC to prepare our drivers for the next step in their racing careers. It’s very important in the modern era of motorsport to be the complete package and not only be quick on track but also accomplished and composed off it.

We’ve been looking for a race series to fill the last remaining gap in our motorsport ladder and the JSCC fits the bill perfectly. Young drivers now have the opportunity to join us, develop with the team and grow into potentially a British Touring Car driver in years to come. A one stop shop if you like.”

The team will be announcing it’s first driver for the 2020 campaign shortly. Watch this space.