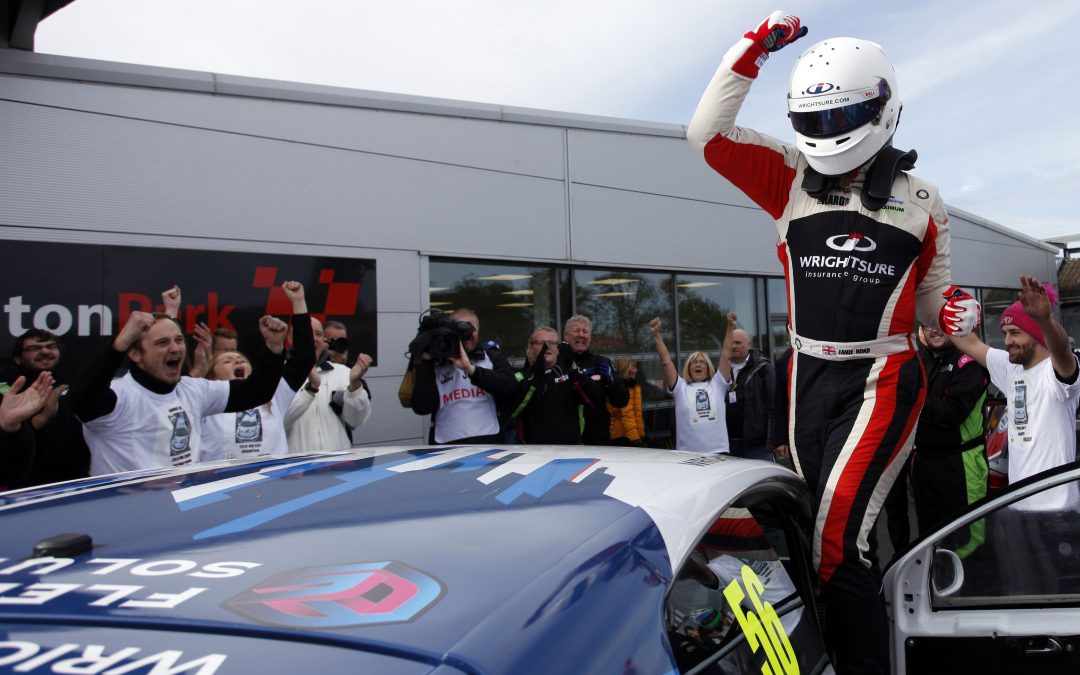 After 12 years of association with the Volkswagen Racing Cup, Team HARD. Racing today announces that they will be leaving the series with immediate effect. The team are currently reigning champions having taken the title in 2017 and 2018 with Bobby Thompson and Jamie Bond respectively. Team HARD. Racing Managing director Tony Gilham also took the crown in 2007, highlighting the team’s commitment and success in the series for several years.

It’s been a difficult decision for Tony who had the following to say on the decision. “This has been an incredibly tough decision for both me and the team. We have enjoyed amazing success over our time in the championship including three championship wins. The series has acted as the proving ground for our drivers with both myself and current BTCC star Bobby Thompson winning the championship before moving to the UK’s top Motorsport series, the BTCC.

Unfortunately, the evolution of the championship over the last couple of years has made it increasingly difficult for it to work commercially for us, our drivers and our partners. I’m disappointed for our drivers and partners that were due to compete in the series but after many discussions with them we are all in agreement that this step is to the benefit of all parties. Fortunately, because of the size of the team, we are able to look after our drivers and find solutions to move them into other championships in which we compete. Starting with this weekends GT Cup season opener.

I’d like to thank everyone that has been involved in the championship during our stay but it’s time that we parted company and go our separate ways. Whilst we are disappointed to have to leave the series, the silver lining is that we depart as back to back champions with Bobby Thompson and current champion Jamie Bond.

The future is bright for the team who had a total of 11 cars entered in various series in the TOCA supported British Touring Car Championship last weekend.”

The team’s recent scholarship programme will continue to go ahead with a new, bigger and better prize currently being worked on. The team will continue to specialise in Volkswagen cars with the production of it’s Edition 34 range and use of its Golf cup cars for corporate track days.

The team have a total of 40 cars entering in various series across the country in 2019 despite the news that they are withdrawing from the Volkswagen Racing Cup, leaving plenty of opportunities to see the team out on track!