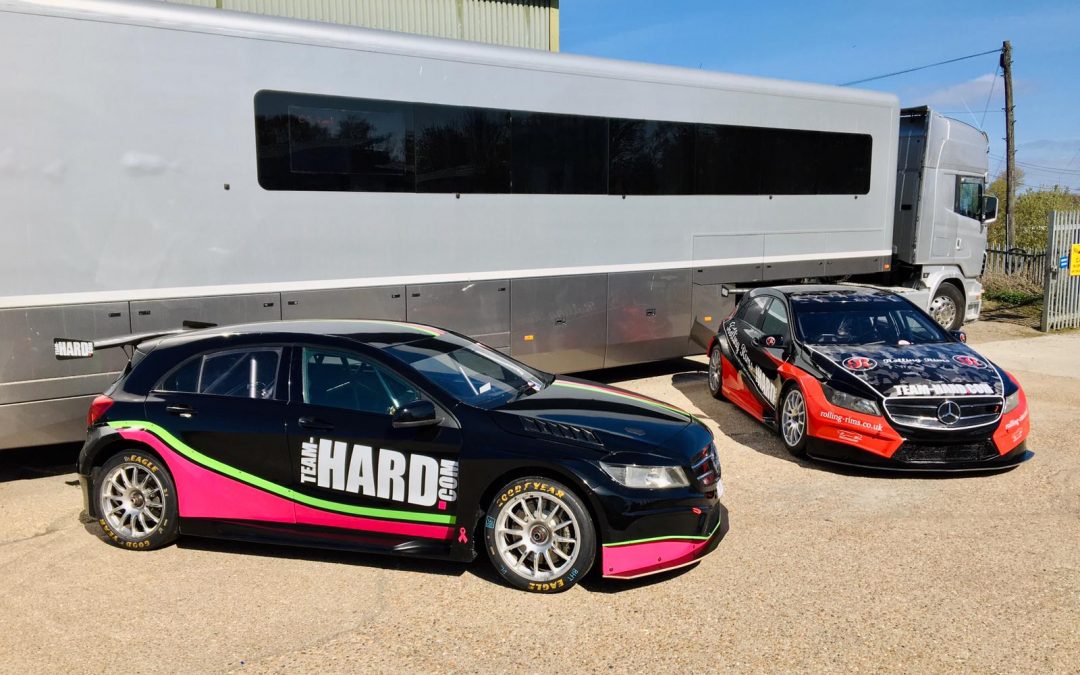 Today Team HARD. Racing confirm their participation in the Goodyear Touring Car Trophy (TCT) for the upcoming 2021 season. The team are announcing a two-car line-up for the series which kicks off on Sunday 25th April at Silverstone’s International circuit.

The TCT was established in 2019 and runs alongside the UK version of the TCR series which is popular internationally. The series was introduced to give drivers the chance to race touring cars at a more affordable cost and has attracted some of the UK’s top drivers who want to participate in exciting and close racing.

The championship features touring cars built to either NGTC, TCR or Super 2000 specifications and is a feeder category to the BTCC that is operated by Stewart Lines‘ Maximum Group. Team HARD. will be running two Mercedes Benz A-Class cars for the 2021 series.

Long-term driver and friend of Team HARD. Racing Darron Lewis will be driving one of the teams Mercedes for the TCT season. Lewis first joined the team back in 2016 and since has competed in the 2018 Britcar Endurance Championship and the Millers Oils Ginetta GT4 Supercup in 2019. He has also tested the teams touring cars multiple times over the years including the now retired Volkswagen CC.

Toby Bearne is the second driver to be announced for the 2021 TCT and is no stranger to the team having raced in the 2016 Volkswagen Racing Cup and the final 3 rounds of the 2017 Ginetta GT4 SuperCup. Bearne has also competed in the team’s scholarship programme and worked as a number 2 mechanic more recently in 2019. This year he will be racing in a Mercedes supported by alloy wheel repair specialists Rolling Rims.

Bearne commented; “It’s great to be back in the driving seat racing with Tony and Team HARD. It’s been a while, but I worked on the teams Volkswagen CC’s in 2019 so I know my way around these NGTC BTCC cars.

“We’ve haven’t had any running to this point but it’s a new track layout for the series so that will help level the playing field a bit. I’m confident in my abilities and I have a great team around me that will provide me with the tools to be competitive from the get-go.”

Managing Director, Tony Gilham commented “I am thrilled to be able to say that we are competing in the TCT for 2021. After dipping into the series for the final round in 2019, we decided this was the year to fully go for it. This is a fantastic series and we have a strong team line up. Darron Lewis is a long-term driver, friend and business partner of the team and it’s fantastic to have him on board. Toby Bearne also returns after having completed with us several times before and both are strong drivers that can provide close competitive racing.

“This year is the third season for the Touring Car Trophy and it’s proving to be a series that is growing year on year. At Team HARD. we are always looking to improve and expand our outfit and it’s nice that we can be a part of a championship that seems to share these same values.

“The series is becoming more popular and the racing is getting increasingly competitive every year. We have some great drivers under our belt and I’m really excited to get stuck in”.

The TCT has introduced an all-new package for the 2021 season that brings on board the popular Volkswagen Racing Cup and Civic Cup as support series. This year the championship is hosting 6 races around the UK between April and August. 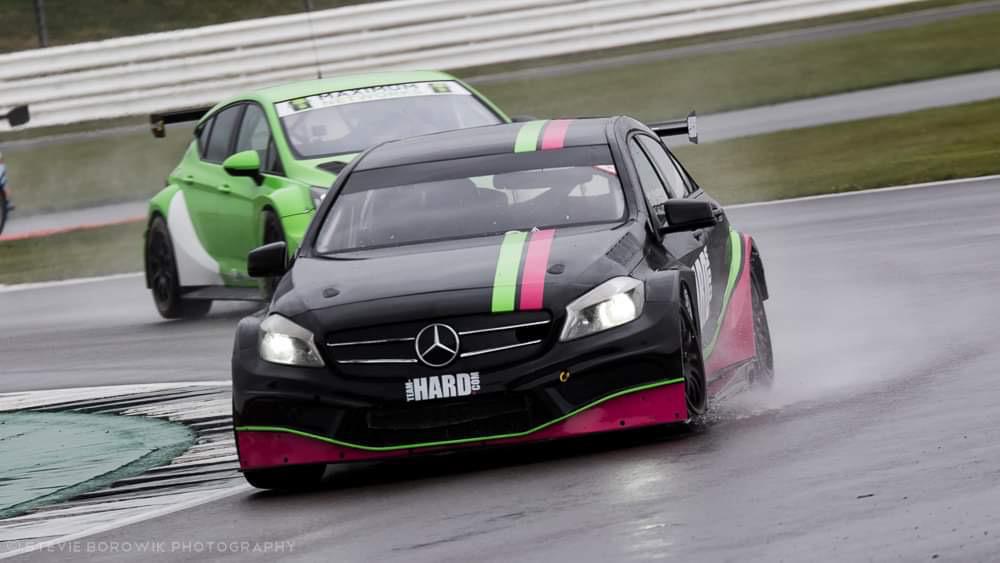