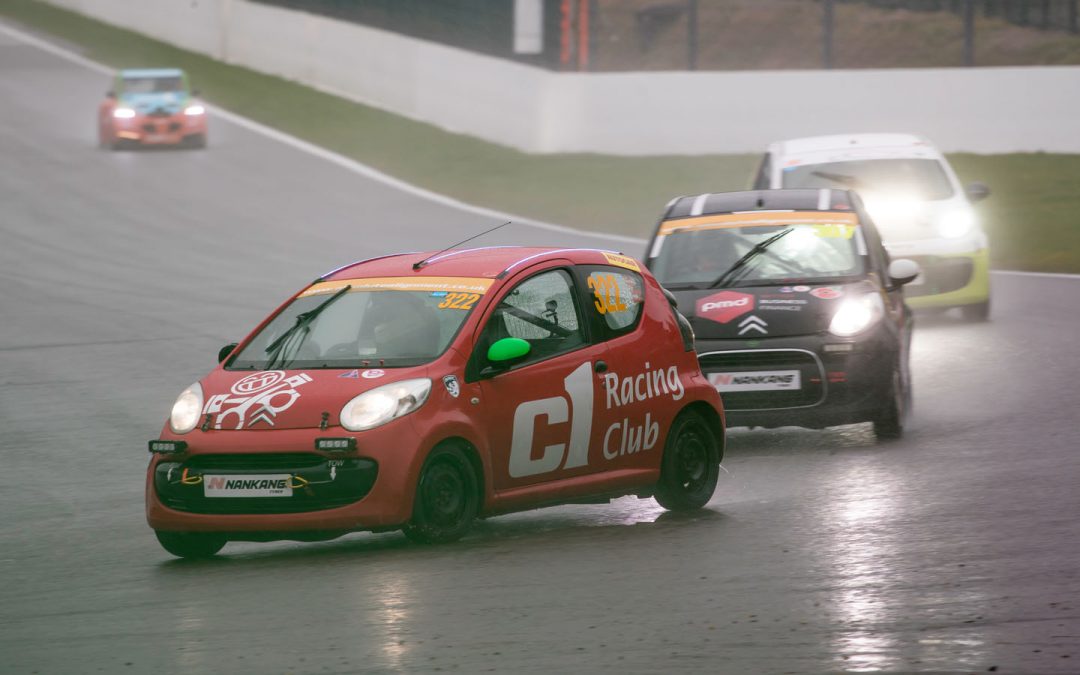 Team HARD. Racing is delighted to announce that they will be joining the ever-popular C1 Racing Club for the 2022 season with one car already confirmed and will be piloted by HARD. Academy drivers Nicole Woods and Tom Ervin.

The C1 Racing Club series has gone from strength to strength in recent seasons with bumper grids and action-packed races, with the jewel in this series crown being the 24h race at Silverstone. The championship is one of the most affordable in the country and with the amount of track time on offer, proves to be the best ‘bang for your buck’. 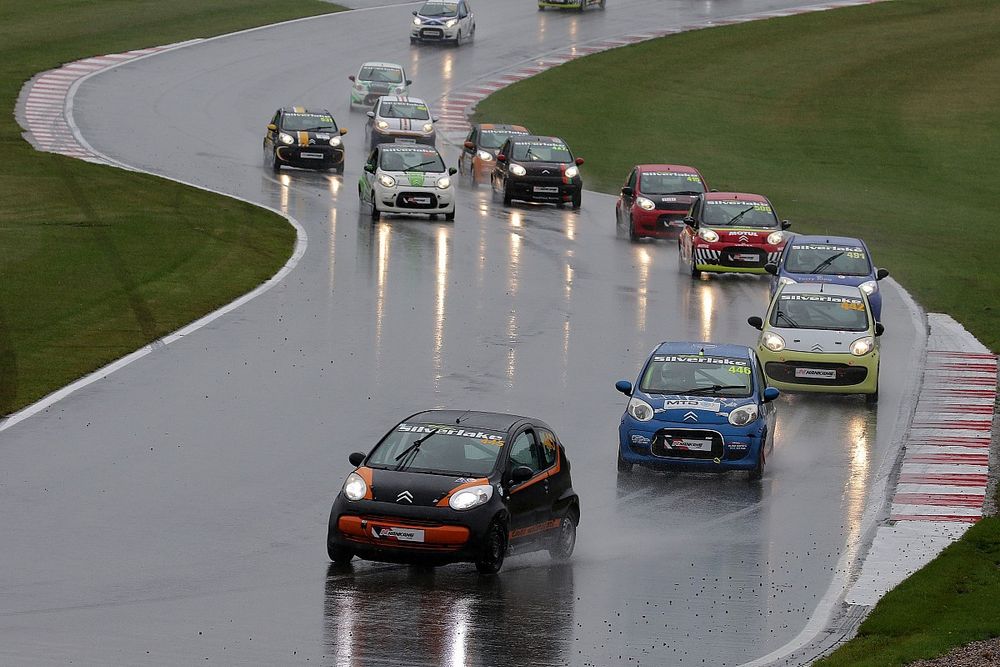 Tony Gilham commented, “I’m actually really happy to be entering a team or two into this championship, it really takes me back to when I started racing in the ‘cheap as chips’ MR2 series back in the day.

“The value for money for our Academy drivers is unrivalled and they are going to gain so much experience this year, the grids are usually really big and that means lots of battling for position and overtaking experiences that prove invaluable when moving through the ranks in Motorsport.

“We have one car committed to the series at the time being, but we are looking to field a two-car team for this season. Some may ask why the defending British Touring Car champions are entering this series but the answer is simple. Motorsport should be accessible for everyone, and the C1 Racing Club does just that and hopefully together we can help more people get involved with the sport we all love so much.”

The team are currently looking for an additional driver to support Nicole and Tom for this season as well as field an additional car for three drivers in a two-car attack on the championship. If you would like further information please contact [email protected]