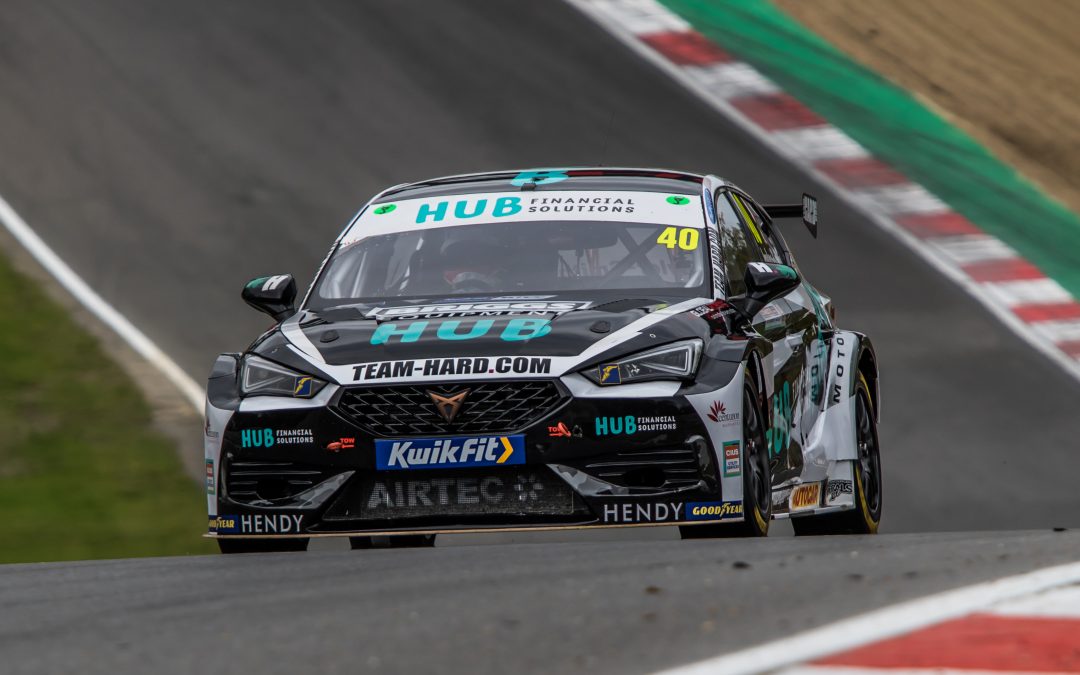 Hexathron, spearheaded by Italian Marco Calovolo has a huge pedigree in touring car racing, engineering multiple race wins across the World, European, and National touring car championships including BTCC, Chinese, Danish and Italian series, and was last seen in the British championship in 2019 and 2020, helping to bring the hugely successful Infiniti Q50 back to the grid with Laser Tools Racing.

Tony Gilham (Team Owner) commented, “It’s great to welcome Marco and his team on board for this season. As we move into the CUPRA’s second season in the BTCC, we feel this is the time to strike. Last season we invested our efforts in developing the car’s reliability which was successful but this year we plan to make further movements up the grid by investing substantially in our technical efforts.”

“Having Hexathron onboard is testament to our progress in recent seasons and their results speak for themselves. To engineer touring cars in multiple series across the world is absolutely no mean feat and I am confident that Federico who will be joining us from Hexathron will improve our understanding of the CUPRA Leon across the board.”

Marco Calovolo (Hexathron Racing Systems) commented, “We are absolutely honoured and delighted to join Team HARD. as technical partner for the incoming BTCC season. We have been working for many years in BTCC and we know what a fantastic and high-performing series it is. Therefore, our goal is to improve more and more the level of performance of the car: last year Team HARD. did an amazing job developing from scratch a brand-new car as the CUPRA Leon.

The mission is now to bring it up to the next level, making a solid step forward in the BTCC ranking and I know Team HARD. has everything to make it happen. BTCC is a high professional championship where you have to know every single matter, not only the technical side but also the sporting and procedure rules, and the previous experience gained by Federico in BTCC will be absolutely invaluable.”

Current BTCC star Aron Taylor-Smith commented, “I cannot stress enough how much work is going on behind the scenes at Team HARD. To me, last year was all about the build & reliability of the four-brand new CUPRAs which they delivered beyond belief. Now the focus is to maximise performance and signing a deal to have Hexathron lead the engineering role of the CUPRAs is proof that we, as a team, mean business this year.

“I’ve known Federico from the work that he’s done in the BTCC and beyond for the past few years. He’s engineered cars to win races in every major touring car championship around the world and to have him on my car for this season is something that I am excited beyond belief about. It’s another huge step forward for the team as things are really starting to fall into place for us.”