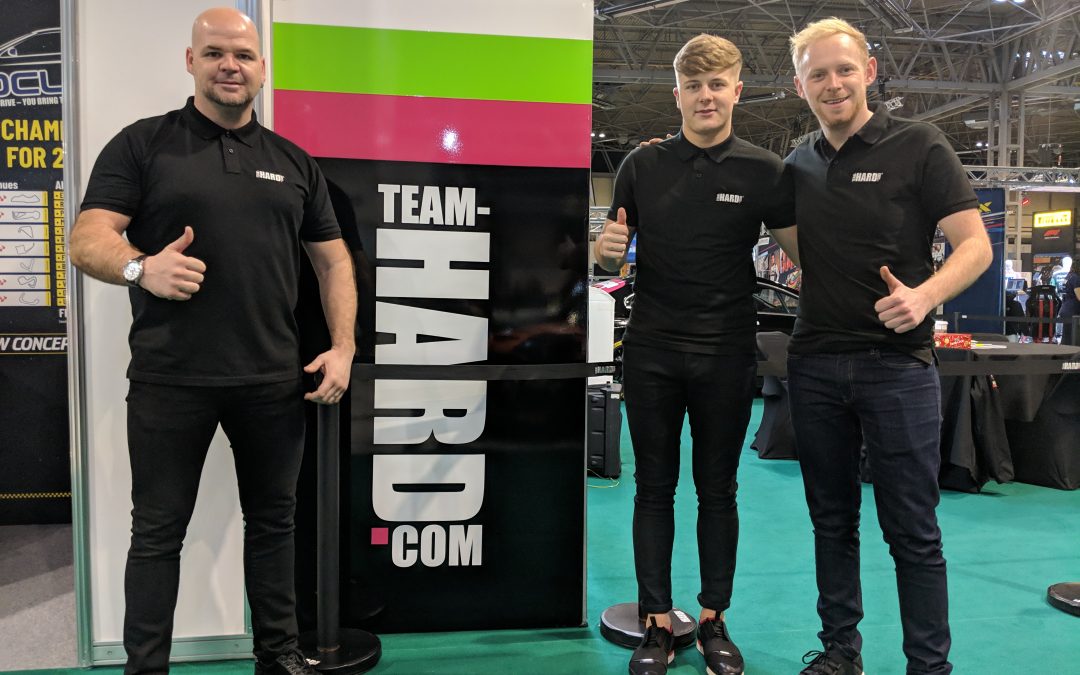 Team HARD. Racing will be entering the final ever season of the Renault UK Clio Cup in 2019. In a double announcement the team can also confirm that multiple Clio Cup race winner Max Coates will be joining the team with 2018 BTCC racer Ethan Hammerton for an assault on the championship.

The pair have a fantastic working relationship together as Max coached Ethan to 2nd in the Clio Cup junior series in 2017. In fact, the pair live just 10 minutes away from each other in North Yorkshire.

Team HARD. boss Tony Gilham is delighted to finally add the Clio Cup to the teams every growing portfolio. “We’ve wanted to join the Clio Cup for some years and the timing is just right with Max and Ethan – both will also test our BTCC car during the championship’s mid-season official tyre test.

“With his results in the Clio Cup, Max is going to be a very strong contender for the title. Ethan was the winner of our young driver scholarship and is a very exciting talent.

“Together they make for a very strong driver line-up and our plan is to take them both back into the BTCC with us.”

After winning four races, Coates narrowly missed out on the title in 2018 having led the series for most of the championship.  Entering his fourth season in the Clio Cup, Coates has finished in the top four on every occasion. Last term he also notched up the most pole positions in the UK series and finished second in Renault’s Internationale Finale event at Paul Ricard.

Coates said: “This will be my fourth season in the championship, we came so close to taking the title in 2018.  I’ve learnt more and more each year, have retained my mechanics from last season, and we feel confident about the season ahead.  I’m particularly looking forward to racing a Clio at Knockhill which a great spectacle for drivers and fans alike.

“It’s a very exciting moment to confirm this deal with Team HARD. who do so much to support drivers; their offer of a BTCC test is evidence of this. The Clio Cup features close racing and great business opportunities, commercially this works really well for my sponsors, more of whom I will be announcing soon.”

“Ethan has fantastic raw pace, a sensational ability to put what he is told into practice and very good car control.  Having coached him from the passenger seat of a Clio I know this first hand!”

Ethan who is a Team HARD. Racing scholarship graduate is looking forward to spending a full season on the TOCA package.

“I had some amazing experiences at Silverstone and Brands Hatch at the end of 2018 in the BTCC. The TOCA package is completely different to anything I have ever experienced before from the cars, the competition and the fans.

“The Clio Cup championship in my opinion is the best single make series in Europe and the racing is always exciting. Working with Max is going to be fantastic as he has tutored me in the past. I think it’s time to return the favour and show him a thing or two!”

The Team HARD. Racing snowball just keeps on expanding as they enter another new championship for 2019. The Clio Cup will prove an exciting challenge and raise the team’s profile even further within the TOCA package.