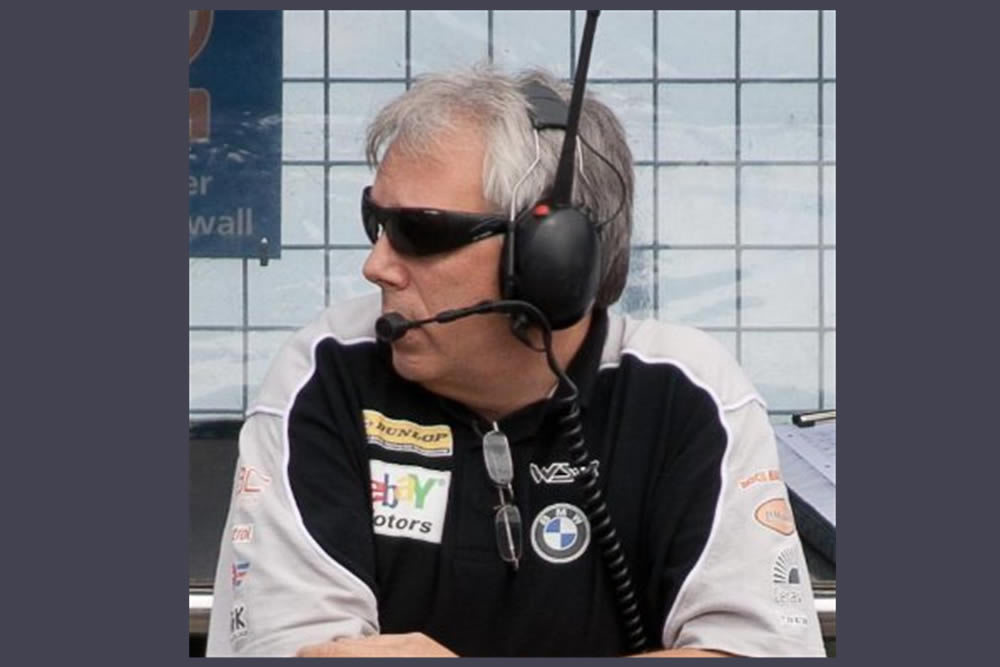 Team HARD. Racing are very pleased to announce another major addition to their programme with the confirmation of experienced engineer Phil Overall joining already confirmed Geoff Kingston to lead the team in to 2018 and beyond. Phil re-joins the BTCC fold with Team HARD. after taking time out to redesign his product line at Sebring International, also with Geoff Kingston.

Phil said “The team has a great blend with the car, drivers and engineering as well as the promotional skills that is all important in modern day Motorsport. Having worked with Geoff on several projects over the years, we are confident that we can add the required level of knowledge and experience to take the team towards the sharp end of the grid.”

In what has already been a very busy winter, Team HARD. are going from strength to strength with an extensive redevelopment in all areas for both on and off-track improvements. It has been non-stop since the last race at Brands Hatch in early October with the planned upgrades both to the cars and the team personnel.

Team HARD, principle Tony Gilham added “Following the very exciting signing of Geoff last month, we have been working very hard to make sure that we are able to add the right team members in the right areas to take us to a whole new level for 2018. The engineering side is very important and is essential to lead the team forwards with everything we have planned. Having known Phil for a few years now, it was a very straight forward conversation when we met up to discuss our plans and what we would like to achieve together for the coming season. “

Geoff concluded, “It’s been great to get involved with a new project with Tony and the team and we are very pleased with what we have put together so far. Phil and I have worked together before at WSR during the MG days and is the perfect fit for the required position. We know we can work together effectively as we have done in the past and will look forward to seeing what we can achieve come the start of the season in just a few short months.”

With the drivers that have already been announced and the other drivers yet to be named, the team are growing increasingly confident that they will arrive at Brands Hatch with a very competitive package that will allow them to compete at the front of the grid. The team have the belief in the ‘Overall’ package that is being built and will continue to put the HARD. work in to make it possible to push for some silverware in 2018.