Team HARD. and Brisky Racing extend partnership to the power of 4. 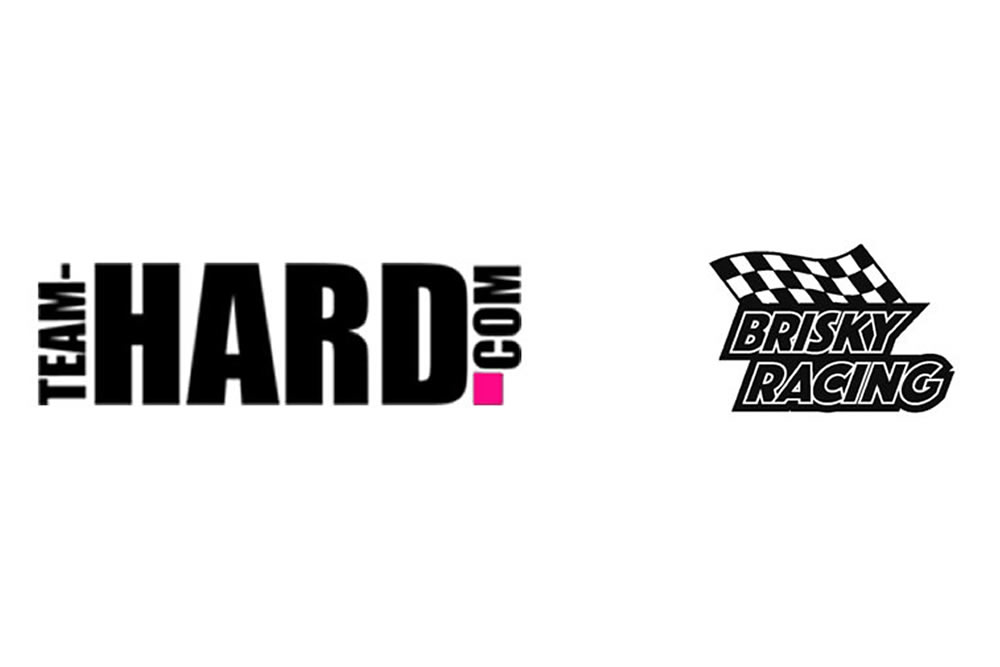 In an exciting development, Team HARD. and Brisky Racing have further extended their working relationship and will now expand their operation to run four VW CC’s for 2018 in the Dunlop MSA British Touring Car Championship.

Following on from the addition to the team of the new lead engineer Geoff Kingstone, this is another positive step forward, allowing the team to operate as a four car operation, but at the same time streamlining thier set up logistically by running two pairs of cars. Quite clearly there is a lot of potential in the CC and with Geoff on board it will be very interesting to see how much more he can unlock. The pace was there to see last season.  With some developments and upgrades planned over the winter it will be a strong package for sure come Brands Hatch for the season opener.

Tony said “We have been working with Richard (Wheeler) and Brisky Racing for the last two years and our relationship has developed very quickly as we have the same drive and determination on a business level, but also share the same passion for Motorsport. This will allow us to extend to four BTCC cars for 2018 but at the same time bring another dimension to our infrastructure behind the scenes meaning that we can really focus on our development as a team aiming for the top.”

Richard commented “Brisky Racing initially started out to make motorsport affordable and fun and that is still a big part of what we do. But the opportunity to work with Tony and Team HARD. Racing at the top level of British Motorsport was too good to miss, it’s very clear to see the progress that Team HARD. has made over the last few years.  I believe the time is right to step up and help Team HARD. take the next step, building a bigger presence on the grid for 2018.  Between us we can build on recent successes to take next year to a new level. It was a natural step to increase our involvement from last year, with the additional of some exciting new partners we think that we will certainly raise some eyebrows when the season kicks off at Brands.”

Tony added “Team HARD. and Brisky Racing will be names that are seen more and more over the years to come as we have lots of plans in the pipeline which are possible with the additional support,moving forwards from what we have already achieved.  Richard has been a huge part of that and this is another major development for us as a team.”

Having announced only Bobby Thompson so far, there are 3 seats to fill and conversations are on going with new and existing partners as well as a number of drivers. In what is a very exciting time for the team, it will be interesting to see the announcements to come over the next few weeks as the momentum continues to build in to the new season.