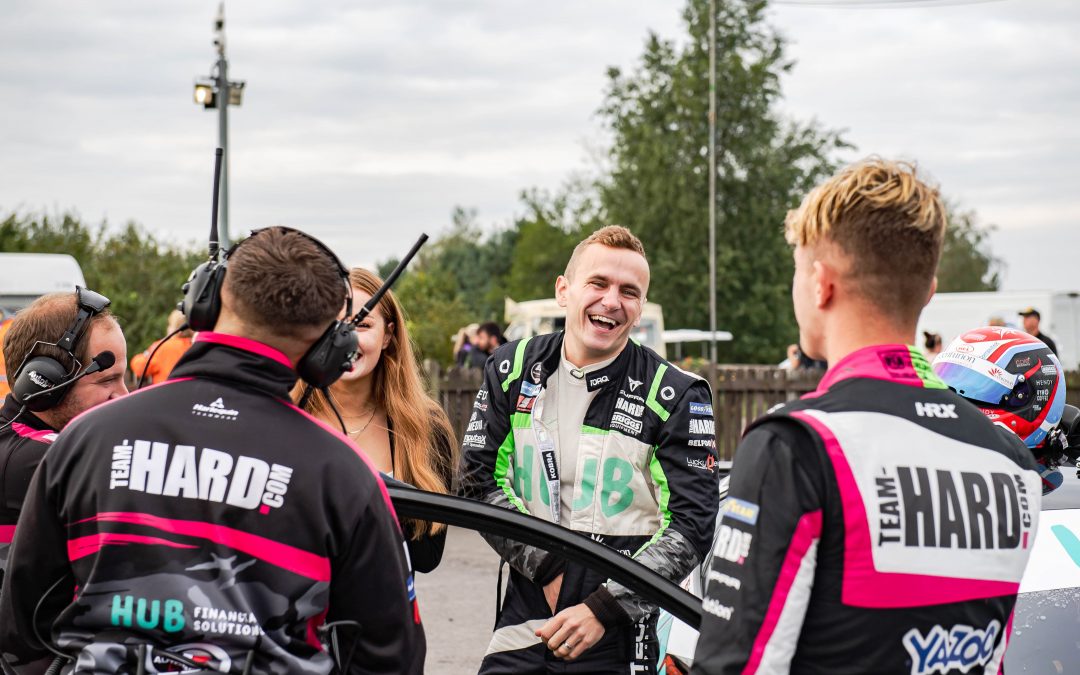 Árón Taylor-Smith has signed a multi-year contract with Team HARD. Racing to remain in the KwikFit British Touring Car Championship (BTCC) for the 2022 season and beyond.

Team HARD. Racing is pleased to announce that the team will be retaining the services of BTCC Race Winner, Árón Taylor-Smith after an agreement was reached over a multi-year contract for the Irishman. Taylor-Smith returned to the BTCC with the team’s new Cupra project for 2021 after a three-year hiatus and has enjoyed nine points-scoring finishes so far this season.

Taylor-Smith commented, “I have never felt more at home in a team than I do at Team HARD. and that has been one of the main contributing factors to remaining here. The work that they are doing behind the scenes is second to none and I am 100% confident that we can make this Cupra a force to be reckoned with in the BTCC.

“To have the security of knowing that I will be on the grid for years to come is amazing. I firmly believe that continuity breeds success, both on track with the development & progression of the Cupra but also off track with my partners. I really feel as though this is only the beginning of what is to come.

“I want to thank Tony and everyone at Team HARD. for their work and of course my partners in making this dream a reality. I am under no false sense of illusion that it is a privilege to be on the BTCC grid and without their continued support it wouldn’t be possible.

“I always knew that the first year would be about the development of the Cupra and weaning out any potential weaknesses. I am positive we will see a significant jump in performance in the remainder of this season and into 2022 – the possibilities in the future are endless. I know that with Team HARD. I will have the best chance of succeeding in the BTCC, and I look forward to repaying their efforts with some silverware.” 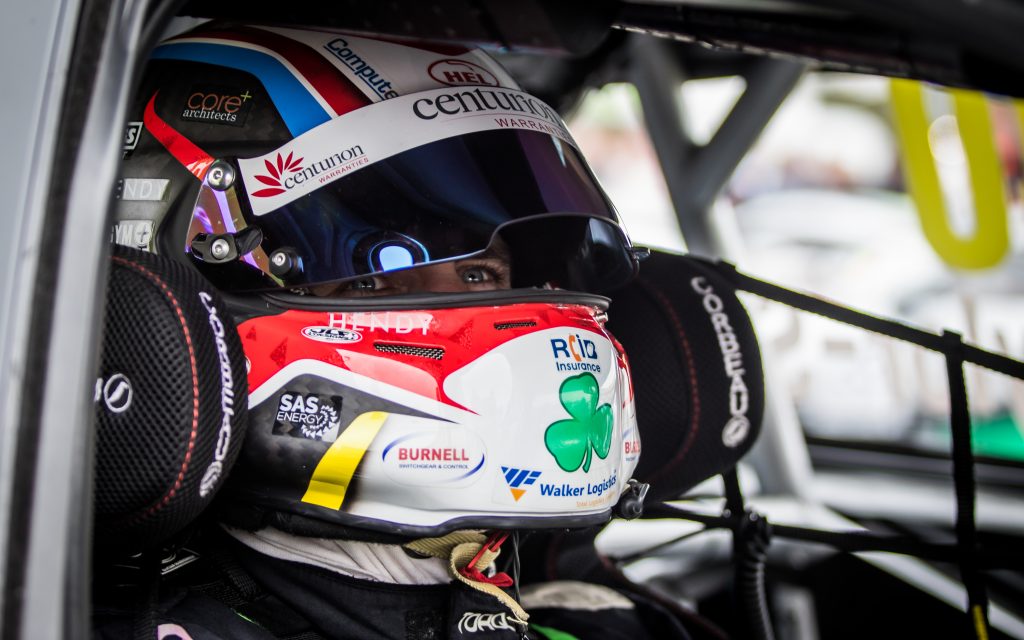 Owner of Team HARD. Racing, Tony Gilham, added “Árón has been a breath of fresh air since joining the team in December of last year. His enthusiasm for the Cupra project, the development of the team, and our fans is fantastic and has helped take us to another level. Árón has great attention to detail, and this has massively helped us move in the right direction as we look to the hybrid era next season and beyond.

“The results may not have fallen in Árón’s way so far this season, but he has always shown strong pace and with a little more luck he will be back fighting at the sharp end. He has the talent and we are working hard to provide Árón a consistent car that will allow us to sustain a challenge at the very front of the field in 2022.

“Having secured the services of both Árón and Jack (Goff) for next season is a testament to how far this team has come in a short space of time. They are two of the very best talents in British Motorsport and being able to have that continuity with our driver line-up puts us in a strong position for next season.”

Taylor-Smith will be entering his eighth season in the BTCC in 2022 and will be joining team-mate Jack Goff behind the wheel of Team HARD. Racing’s Cupra Leon as the championship begins a new era with hybrid technology. 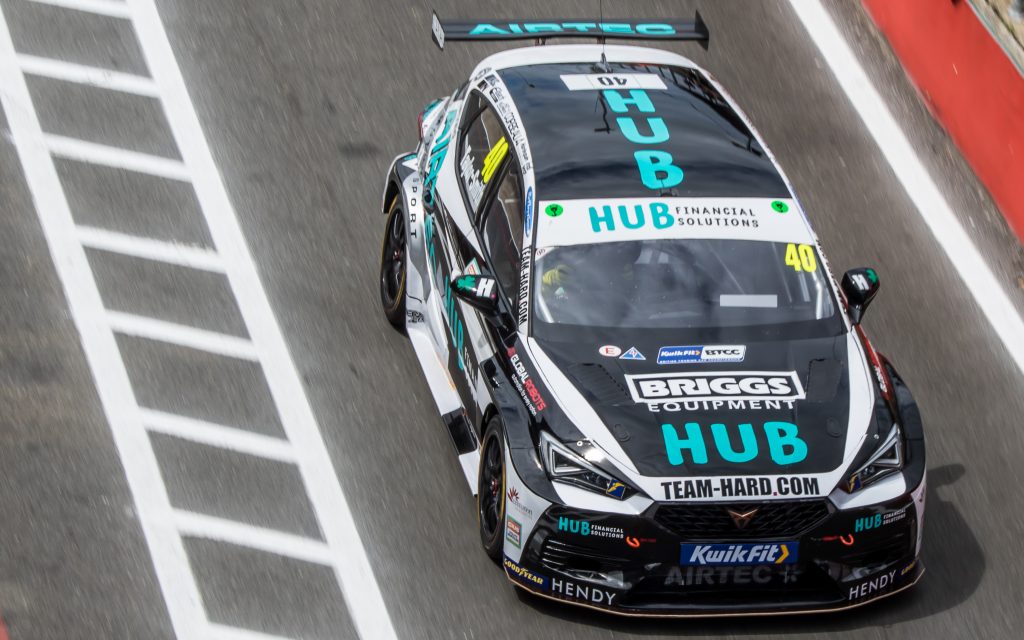