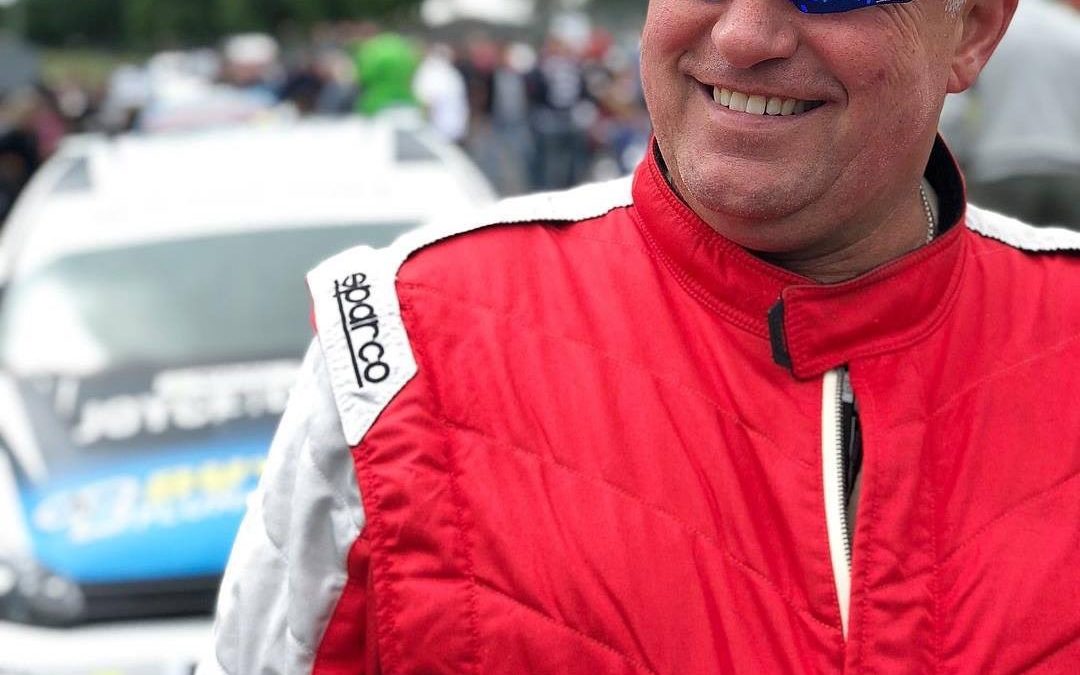 We can confirm today that Paul Taylor has returned to Team HARD. Racing for 2019. Taylor, who last raced for the team in 2017 will be taking part in the Millers Oils Ginetta GT4 Supercup which is a part of the British Touring Car Championship (BTCC) support package. The 2016 and 2017 VAG Trophy champion will be entered as an Am in the series which will be run over 8 weekends, all of which can be viewed LIVE on ITV4.

Tony Gilham, Managing Director of Team HARD. Racing is delighted to be reunited with Taylor after spending last season as rivals in the VW Racing Cup. “It’s great to have Paul (Taylor) back in the Team HARD stable for 2019. He won the VAG trophy with us back in 2016 and 2017 and we both think its time to step up to the Ginetta Supercup after sampling it at the end of 2017.

Paul has some fantastic partners who have been with him for a very long time. From a personal point of view, I’m looking forward to showing them how far Team HARD have come since they were last associated with us. Pauls return to the team is just another sign of how far we have come and the respect we have earnt in British Motorsport over the last couple of years, we are in a very good place.”

Team HARD. Racing are no strangers to the championship, coming runners up in the Pro category in 2018 with BTCC graduate Carl Boardley and recently signing Am champion Michael Crees to their BTCC squad. Taylor is hoping to feed off the knowledge these drivers have of the series as he aims for the Am honours.

“Tony and myself have been good friends for some time now and I can’t wait to be working with the team again in 2019. They did a fantastic job in helping me clinch the VAG trophy in previous years and I can see how hard they have worked to develop as a team.

One of the main reasons for me signing with Tony and the Team HARD squad for 2019 is the knowledge they have of the Millers Oils Ginetta GT4 Supercup championship. I’ve already spoken to Carl (Boardley) and Michael (Crees) on what to expect this year and I believe that this knowledge will prove invaluable as I aim to hit the ground running!
The plan is to be consistent this year, collecting as many points as possible every weekend. It worked for me in the VAG Trophy and I hope it will work again this season as I push for the championship.”

The signing of Taylor means that Team HARD. Racing will continue to have an ever-growing presence in the Toca paddock in 2019 after the news that the team will be entering the Renault UK Clio Cup in its swansong season. The team is on the rise as it looks to expand its business hub and present new opportunities for drivers of all ages to showcase their talents.