Support Categories: Snetterton- Round Up 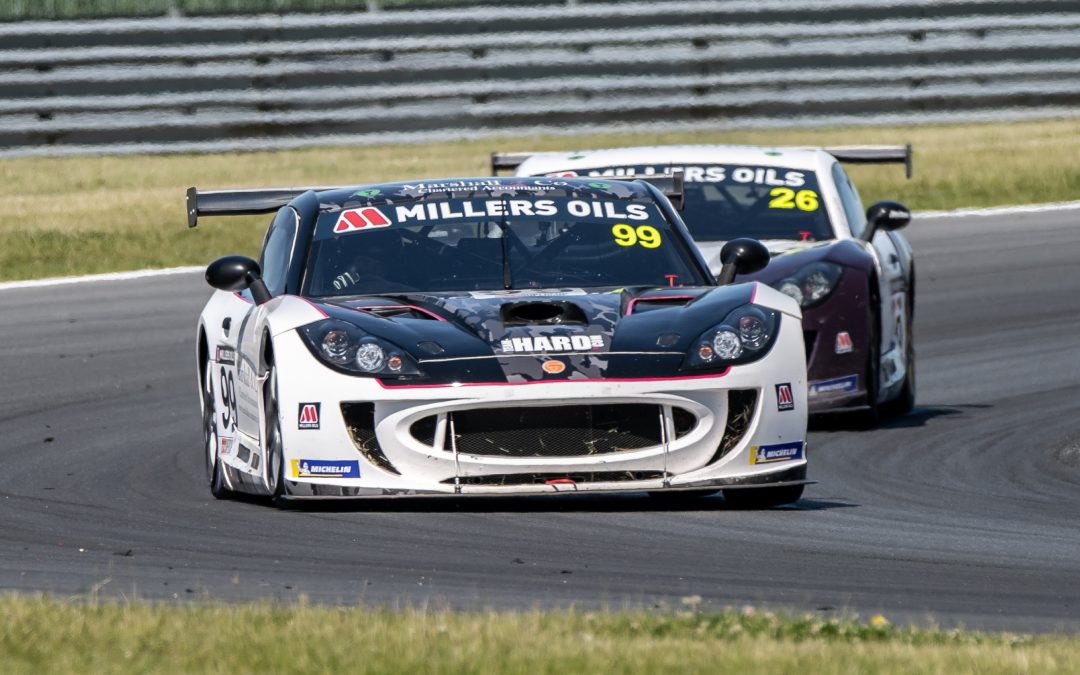 Hear how the drivers in our support categories got along at Snetterton for round 1 of the Porsche Carrera Cup GB, Millers Oils Ginetta GT4 Supercup and Quaife MINI Challenge UK.

Nathan Harrison: “I don’t think myself and Team HARD. have done a bad job for our first weekend in the Porsche Carrera GB. To come away with two second places and third in the Pro AM championship, I don’t think that’s a bad effort at all considering other drivers have more experience in driving a Porsche.

“Josh and I are very new to this challenge. Josh did an exceptional job finishing in P3 in the AM category. Overall, it was an effortless weekend from Team HARD, everything ran smoothly, and they’ve given me a great car. I still think we’ve got a lot to learn as a team but we’re all new to this and I believe that every day that we are out racing, we are learning more and going to get stronger.

“Race 1 was very different to what I’m used to in the MINI. From the racing side of things, a lot of people give you more respect and it was nice to have a clean race. However, race 2 was an extremely difficult race and we had a bad start where we dropped back to P4 in class. We managed to slowly chip away at it and bring it back to P2 but there was a bit of bumping in it. At turn 2 we got loaded from behind and in lap 1 going into the first hairpin we got put on the grass but thankfully held our own. We still came away with a good result and two lovely trophies.

“All round, it was a good weekend and I’m happy with way it went. Roll on Brands Hatch in two weeks and hopefully we can go that one better and get that win. Thanks to Team HARD. and all my partners for making this possible”. 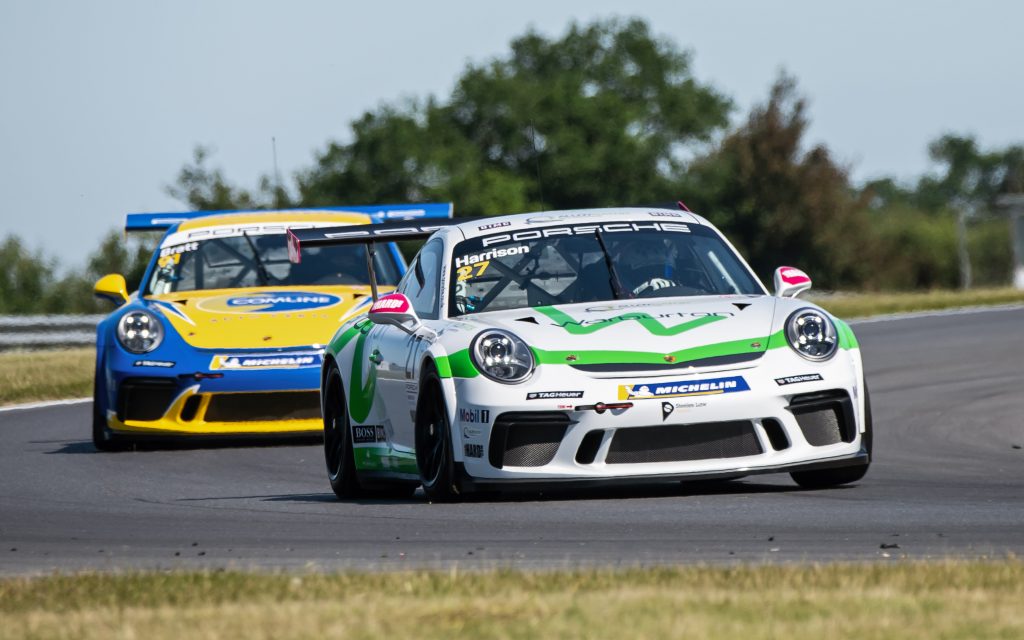 Josh Stanton: “For a first weekend I think we can be really happy! Against some very experienced competitors, a P3 and solid points is a good result. The car ran faultlessly all weekend thanks to the team. I still have to pinch myself every time I get in the car. I also want to say a huge thanks to Evolution, Puffin and Grayson Pace for their support in getting me this far. Onwards and upwards to Brands!” 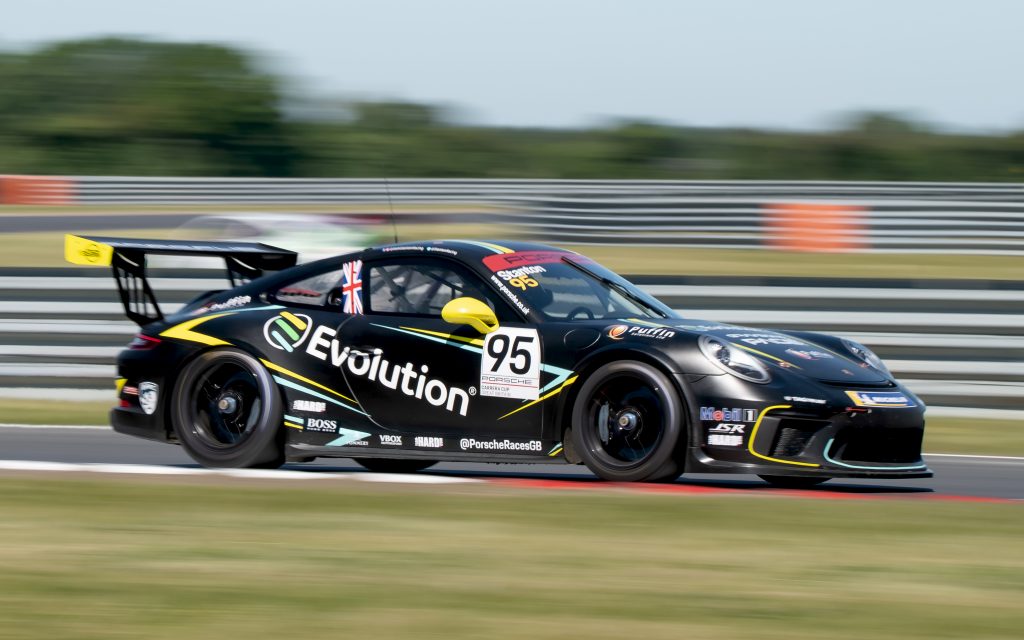 Seb Melrose: “It was a very difficult weekend for me which was kind of half expected with the Supercup being a fairly new experience. The learning curve started from the get-go when I had to figure out how a Ginetta Supercup car handles new tyres. Unfortunately, I qualified poorly in P17 and although every lap was quicker, I never managed to set my quickest time while the tyres were at their peak performance. Then, race 1 was short lived with the driveshaft bursting on the way up to the grid. I was gutted as that was vital seat time that I missed out on.

“Starting off the back of the grid for race 2 was always going to be interesting. I picked up damage on lap one from getting hit twice which meant it was difficult to handle and fully attack to get through the pack. We had done a set up change for race 2 which we couldn’t give feedback on due to the damage that was on the car and that was disappointing.

“Going into race 3 I had strong hopes. I managed to start the race thankfully with no issues and gained a couple of places on the first lap but when the tyres fully switched on I started to drop back. I was struggling with the setup on the car mainly through the front end and never managed to gain on the pack in front. It was a fairly boring race because I had pulled a gap from the cars behind me but the cars in front of me had also pulled a gap on me.

“Overall it was a tough weekend but Team HARD. worked incredibly well so I can’t thank them enough.” 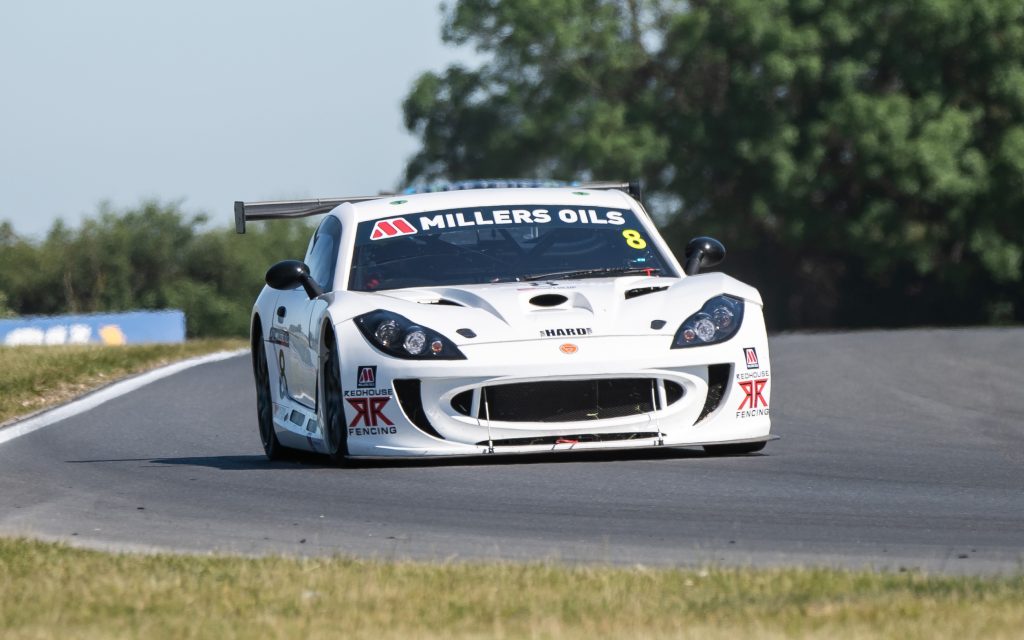 Joe Marshall: “The weekend didn’t exactly start out in the way I’d hoped, ending up way down the grid in FP1. However, the boys at Team HARD. did a great job with the set up for FP2, resulting in a fifth place at the end of that session. Unfortunately, qualifying was disappointing but a lot of lessons were learnt in the process so that by Sunday afternoon, despite starting Race 3 in P11 and given how tight the field is, we managed to bring her home in P4. So there are a lot of positives to take from Snetterton and I want to carry that forward to Brands Hatch next weekend.

“Big thank you to everyone at Team HARD, my family and especially the support of Marshall & Co Chartered Accountants.” 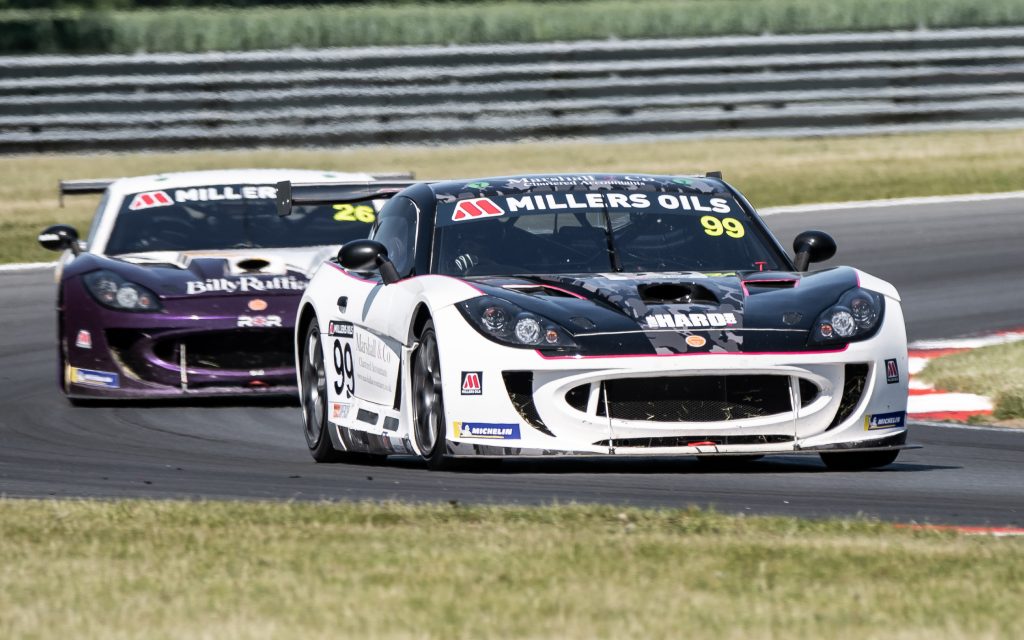 Kenan Dole: “First of all, where is the reset button? This deal came along a little later on in the season and unfortunately when getting the car back it had minimal prep which immediately put us on the back foot through no fault of the team. The team had no choice but to build it from the truck which wasn’t ideal, but everyone did the best job that they could. Looking forward, we will put this weekend behind us and start afresh next weekend at Brands and hopefully from then onwards have a consistent year of racing!” 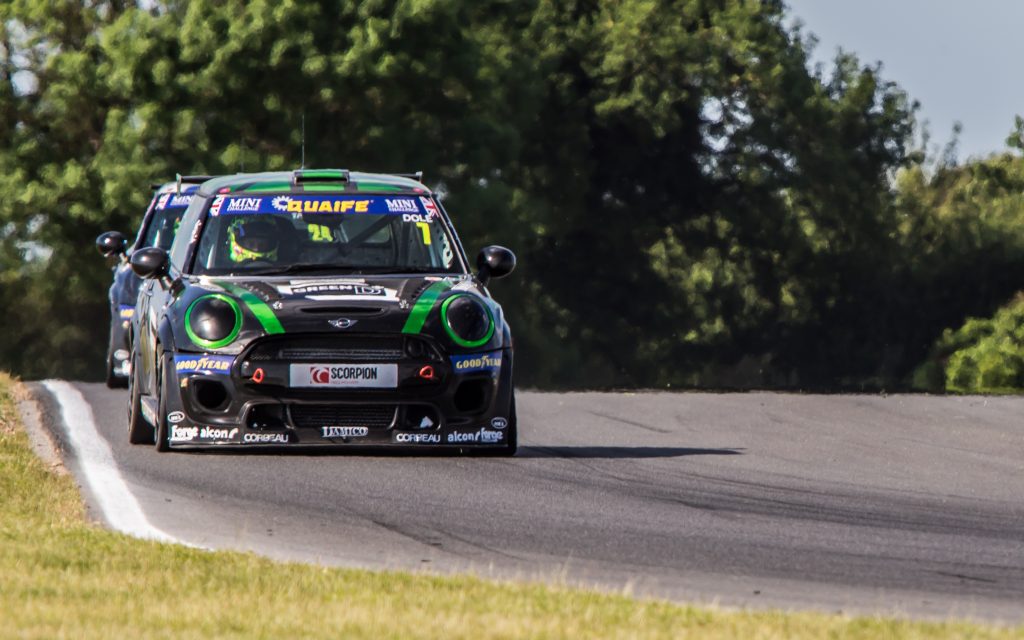