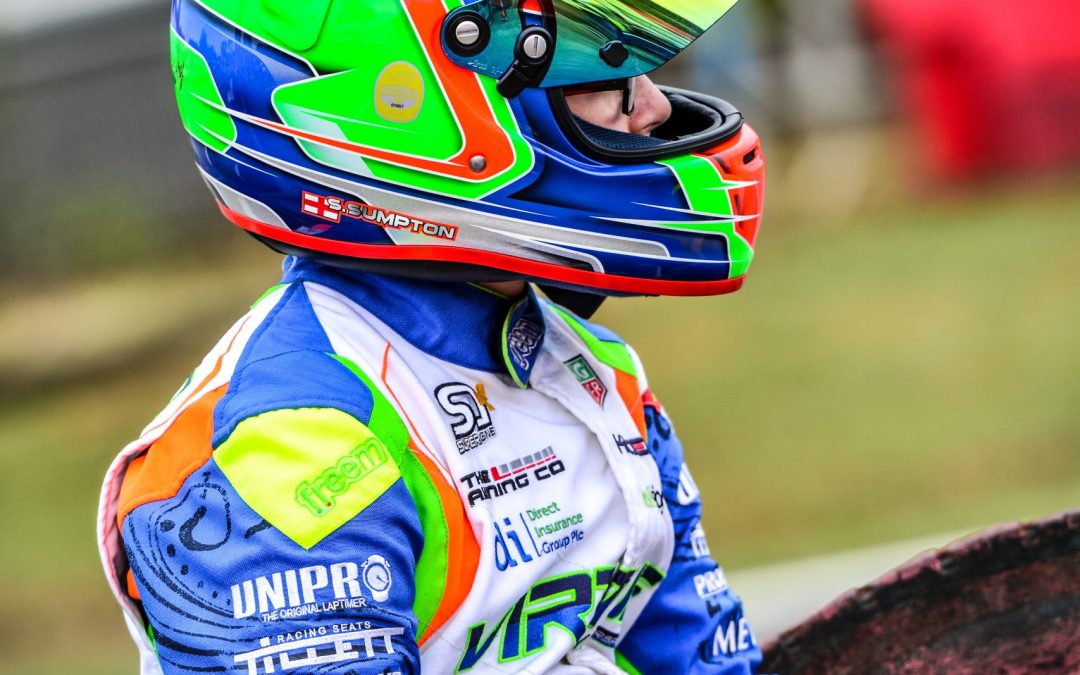 Scott Sumpton, who turned 15 in November, is the latest driver to announce his participation in the 2020 Junior Saloon Car Championship (JSCC) and will race under the Team HARD. Racing banner after the team recently announced that it would be running a minimum of three cars in the series next season.

Tony Gilham, Managing Director of Team HARD. Racing said “I’m delighted to have young Scott and his family join us for the 2020 season.

Scott already has a wealth of racing experience having participated in karting for the last four years which will prove valuable knowledge when he takes to the track in 2020. Karting is such an important aspect of a young racers career as it teaches them vital wheel to wheel combat skills and provides great race management knowledge.

We thoroughly enjoyed the 2019 JSCC season with our other young racer called Scott (McIntyre) who went on to take the title. He is now progressing to the VW Racing Cup for next season highlighting what a fantastic junior series the Junior Saloon Car Championship is.”

Sumpton had this to add. “I have been karting for 4 years, firstly starting in Honda Cadets, and after 2 years moving up to the Junior X30 series. I have been quick in both classes but wanted to try something new and would pose me an even greater challenge. I thought the JSCC championship in the Citroen Saxo would be the best way to go.

I am really looking forward to continuing my racing career and by joining Team HARD. Racing for the 2020 season I feel this is definitely a step in the right direction.

I am especially looking forward to driving on some of the UK’s top tracks such as Silverstone and Oulton Park. Hopefully I will do well and get myself on the podium this season.”

The season kicks off on the Silverstone National circuit on Saturday 21st March 2020 and will conclude at Brands Hatch at the beginning of November.