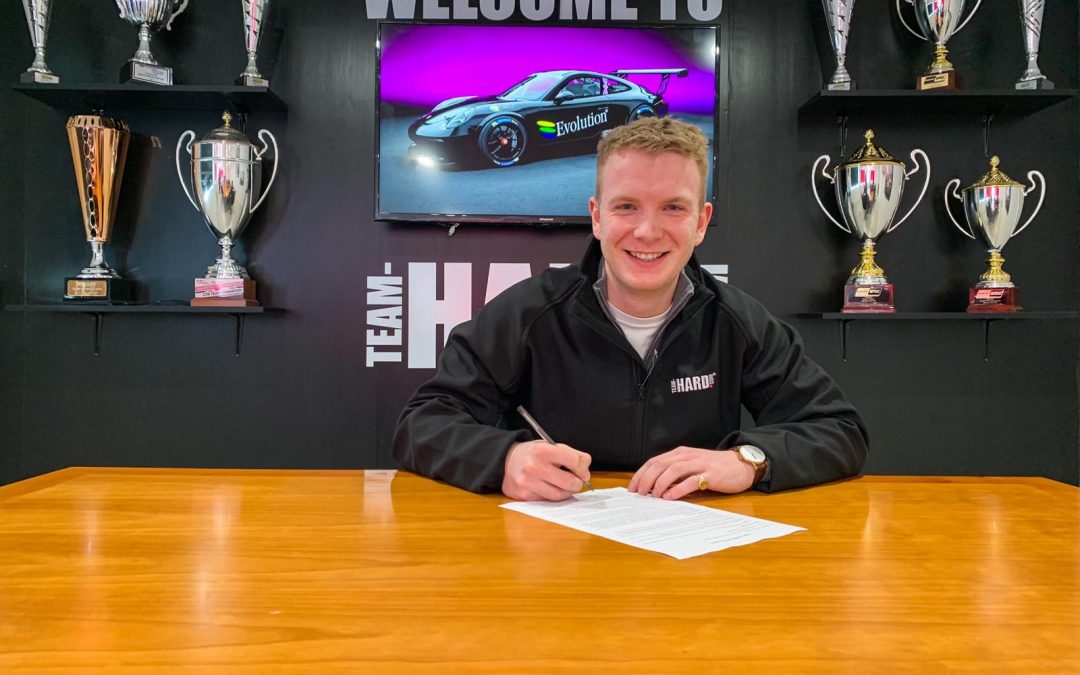 Team HARD. Racing can today confirm that Josh Stanton, with the backing from Evolution Security will move across from the Quaife Mini Challenge to the Porsche Carrera Cup GB championship to complete the team’s line-up for the 2021 season.

It was confirmed last week that the Kwik Fit British Touring Car Championship (BTCC) outfit from Kent would compete in the Porsche Carrera Cup GB series for the first time in the team’s history in 2021 with a two-car entry meaning that Stanton will be joining Nathan Harrison, both of which have jumped across from the Quaife Mini Challenge championship.

Stanton, 21 from Burford, was consistently challenging the established runners throughout the season in the Quaife Mini Challenge series last term finishing 5th overall in the Graduate Cup.

Stanton is yet to turn a wheel in his new Porsche 911 GT3 Cup car but remains optimistic about his chances in his maiden Porsche Carrera Cup GB campaign in the AM category.

“I am looking forward to competing in the Porsche Carrera Cup GB this year with the support of Evolution and Puffin Solutions. I’m excited to getting going and trying to tame these rear-wheel drive beasts.

“Porsche Carrera Cup was the obvious choice for me as I’m really looking towards a rear-wheel drive future in racing. It seemed logical to move on from the Mini’s into a car which also has no traction control or ABS. I want to build on what I’ve already learnt but also try something new in rear-wheel drive, it’s going to be a challenge but one I am ready for and I can’t wait to start our test programme.

“Team HARD. were the obvious choice. Their family ethos, focus on hospitality, sponsorship, on that holistic view of racing. I admire their outright speed and professionalism in everything that they do. Considering these factors, it was clear to us to come with Team HARD. and join Tony, Nathan and the team on this journey into the Porsche Carrera Cup”.

Team HARD. Racing’s Managing Director Tony Gilham has experience in the Porsche Carrera Cup GB having competed in the series from 2008 – 2010 finishing runner up in the Pro-am category in his debut year.

He commented, “It’s great to confirm Josh as our second driver for our debut season in the Porsche Carrera Cup GB. It’s a fantastic series with lots of commercial value which will benefit Josh’s long-term sponsor, Evolution moving forward.

“Whilst relatively new to car racing, Josh has shown great speed and skill during his two-year stint in the Quaife Mini Challenge series and I have no doubt that with our planned testing programme, Josh will be right up there in the AM category from the get-go.

“The Porsche Carrera Cup pits some of the countries finest rear-wheel drive racers against each other which will prove a challenge I know Josh will relish and will be determined to come out on top.

“Together I firmly believe that both Josh and Nathan, Josh’s team-mate will work together to master these 485bhp beasts and upset some of the series more established teams.”

Richard Lambert, Managing Director of Evolution, commented: “The past two years have been outstanding for Evolution in support of Josh and we are incredibly excited to be continuing that support in 2021 with this new opportunity with Team HARD. in the Porsche Carrera Cup GB. The move from MINI to Porsche demonstrates Evolution’s faith in Josh’s capability and is perfectly timed to mark our 25th year. Evolution has always evolved!”

The Porsche Carrera Cup GB has run alongside the Kwik Fit British Touring Car Championship on it’s TOCA support package since the championships inception in 2003 and has benefited from live TV coverage ever since with viewing figures reaching a cumulative total of 15.8 million viewers during the 2020 season. 2021 sees the series continue to support the Kwik Fit British Touring Car Championship at eight of its ten events meaning that all Porsche Carrera Cup races will be shown on ITV4 this season. 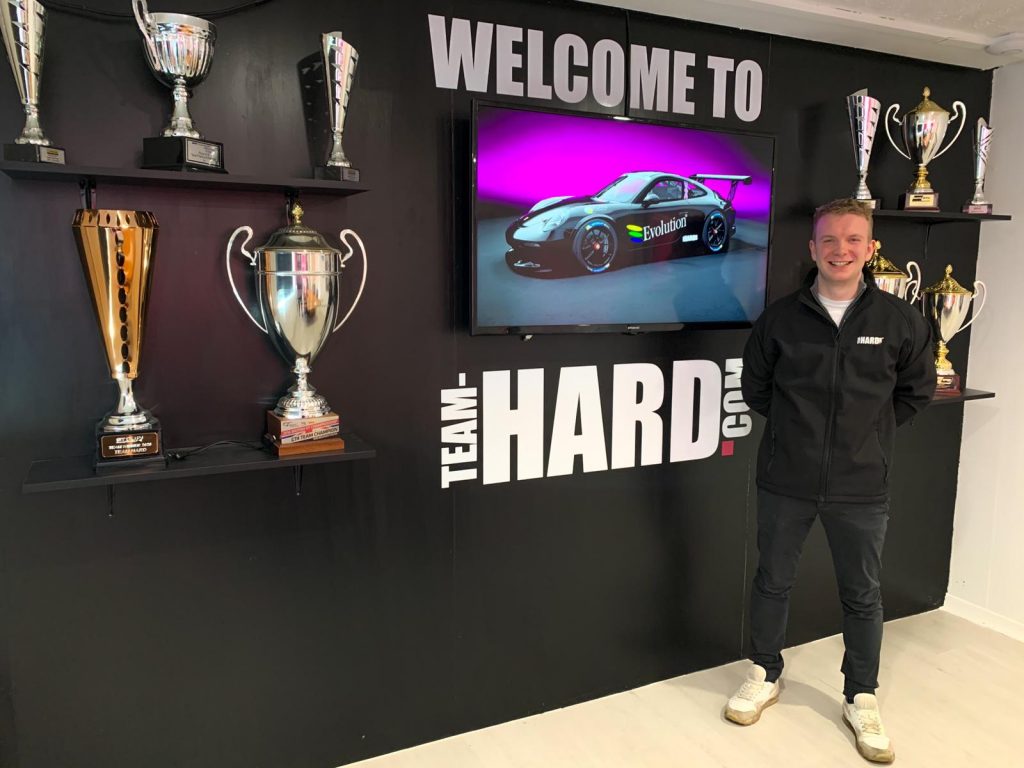