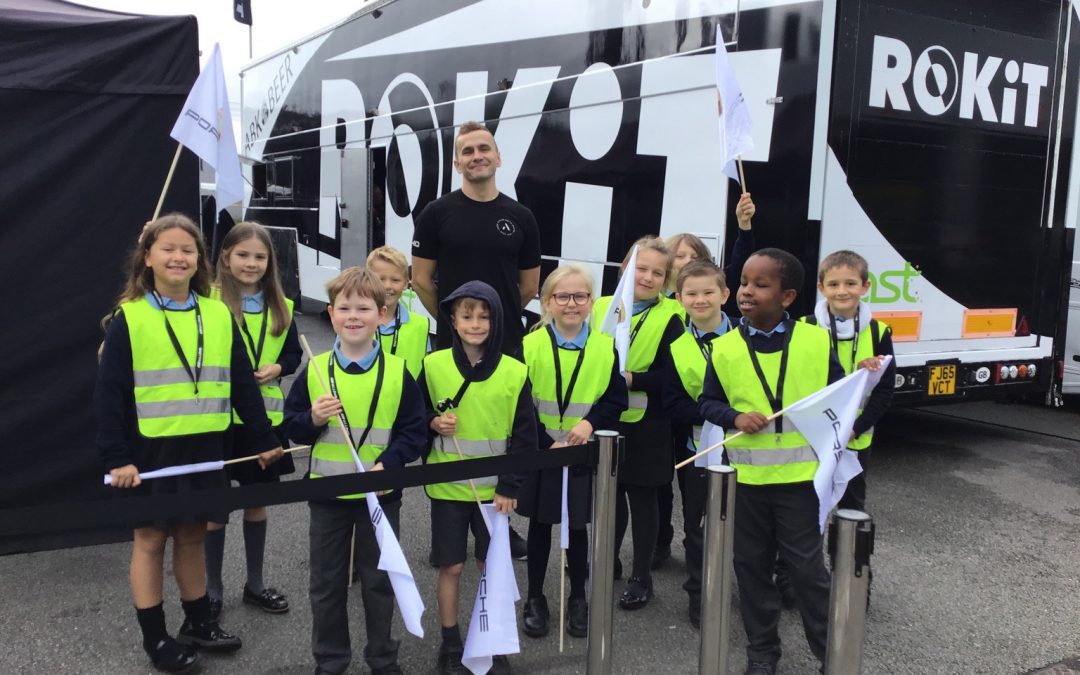 I had the most amazing morning taking 45 pupils from Snarestone Primary School to Donington Park, courtesy of Team HARD. Racing, to see the British Touring Car Championship paddock being set up ahead of the weekend’s racing, and to learn about careers in motorsport. This was a group of key stage 2 pupils, so aged 7 to 11, and it was a great reminder to me about not just the importance but the sheer joy in enthusiasm, both from the pupils and from the team, and from everyone else in the paddock who spent time with us. Of course, it felt like the coolest school trip ever to spend a morning with a race team and meet the drivers, but it was much more than that. Everyone we met was full of enthusiasm and greeted the children. Teams and racing series found flags, lanyards, and all sorts, and everyone we met – as is usually the case in the BTCC paddock – felt like they had all the time in the world to sign autographs and stop for photos and a chat. The enthusiasm was infectious, and it was certainly picked up by both the pupils and the teachers who were in attendance. 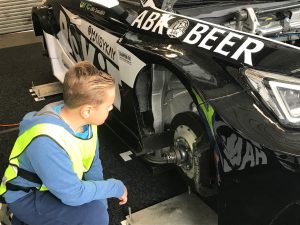 The enthusiasm continued when the children went back to school, and afterward; on the school messaging app – my son was one of the pupils there – it was clear from what parents were saying that the enthusiasm didn’t stop at the school gate. “Best day ever”, “hasn’t stopped talking about it”, and more. I was back at the track on Saturday with my son, and some of his classmates came along after convincing parents to bring them, and we showed them around the circuit. Again on Sunday, we had a group of pupils from the school in attendance. Árón Taylor-Smith, who was kind enough to spend hours with the pupils on Friday, recognised them and spent even more time with them. It helped make them feel part of the event.

The trip wasn’t just about having fun, we also were looking at what jobs you might have in motorsport. You could be a driver, obviously, but also a mechanic, a marketing manager, a logistics expert, a data analyst, part of the social media team, a doctor, a photographer, a reporter, a hospitality manager, and so many more roles. I was asked so many questions about what all the people we met did. There was no limitation on who was enthusiastic or who wanted to know about the roles in motorsport, regardless of gender, race, or ability. 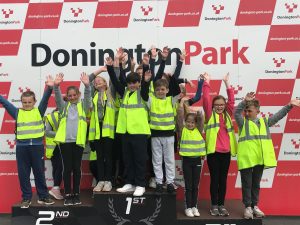 My son is eight years old. He’s been coming to BTCC events with me since he was 16 weeks, and last weekend was by far the most enthusiastic I’ve seen him at a race track for years. Maybe it was because he’s finally tall enough to go on a grid walk before the race, or perhaps because he had so many of his friends with him there to share the experience. I think though that a big part of it was the enthusiasm that came from everyone at the track on Friday. A huge thank you to everyone who made the trip so special, and who spent their day bringing joy to others by sharing their passion for their jobs with those visiting. 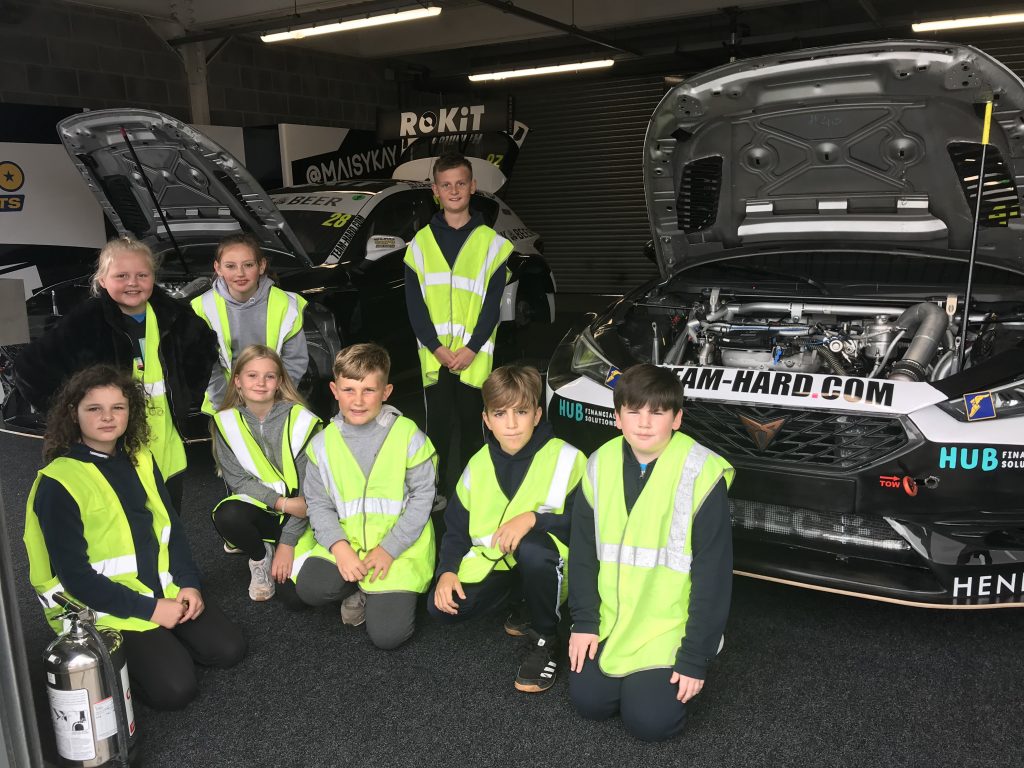