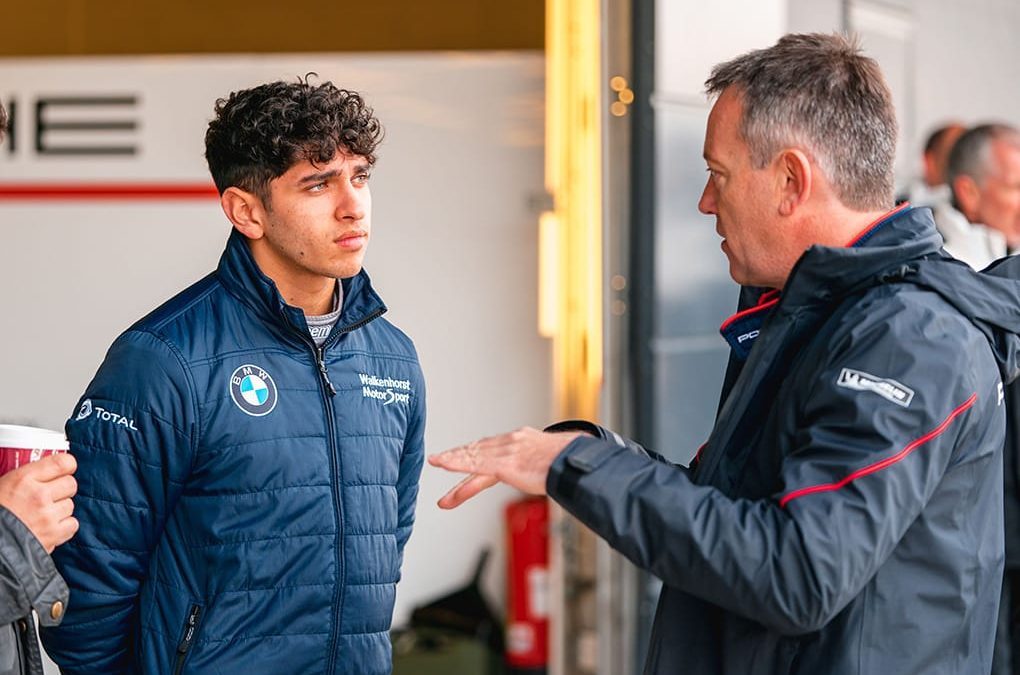 Melrose will be joining championship returnee Joe Marshall for the 2021 Supercup assault and both will be heading to the track this weekend for rounds 4, 5 and 6 of the championship.

Melrose has a very professional approach both in and out of the car. He first began racing in 2014 aged 16 and in the same year entered his first away race at Brands Hatch. He has raced in the Formula Ford 1600 series, achieving several race wins and finished his second season 5th in the championship. In 2017 and 2018, Melrose finished 2nd in the Scottish Formula Ford 1600 in both seasons, winning the David Leslie Trophy and the Formula Ford Champion of Brands award whilst racing at Brands Hatch.

In 2019, Melrose moved into closed wheel racing and joined Walkenhorst Motorsport in Germany to race a BMW M4 GT4 in the VLN Series.

He commented “I’m really looking forward to competing in the Ginetta GT4 SuperCup this year. First of all I would like to thank Tony Gilham, everyone at Team HARD. Racing and my partners for giving me this exciting opportunity. This is something very new to me and I can’t wait to get started.

“I may have never driven a Ginetta before last weekend but I have plenty of rear wheel drive experience having driven the BMW previously in the VLN series which should help me to get up to speed pretty quickly. I am not expecting an easy ride because the field is very competitive this year but I’m confident that I will bring my A-game and hopefully achieve some solid finishes throughout the season and sneak onto the podium”.

The Scottish driver was due to take part in the Porsche Carrera Cup last year, however due to Covid-19 restrictions Melrose opted to take a season on the side lines.

Managing Director at Team HARD. Racing, Tony Gilham said: “We are delighted to welcome Seb to the team and are really looking forward to working with him in this seasons Ginetta Supercup.

“Seb has made some fantastic achievements in the past and there is no doubt that he is a very capable racing driver. Despite having never turned a wheel in a Ginetta before, Seb put on a fantastic performance during the GT Cup Championship last weekend and really impressed everyone in the team. To finish the weekend 2nd and 3rd in class is a huge achievement for a first outing in a Ginetta.

“Seb is a very professional and skilled guy who can bring a lot to the grid in the Ginetta Supercup. I’m really excited to see him get stuck in and can’t wait to see what he can do”.

2021 marks the team’s 5th year competing in the Ginetta GT4 Supercup which supports the Kwik Fit British Touring Car Championship. The series will be televised LIVE on ITV4 for all upcoming rounds giving the championship unrivalled coverage within national motorsport. 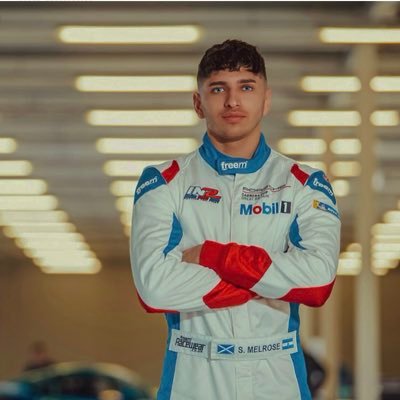