Scott-Dickeson joins ‘Into the Night’ Finale 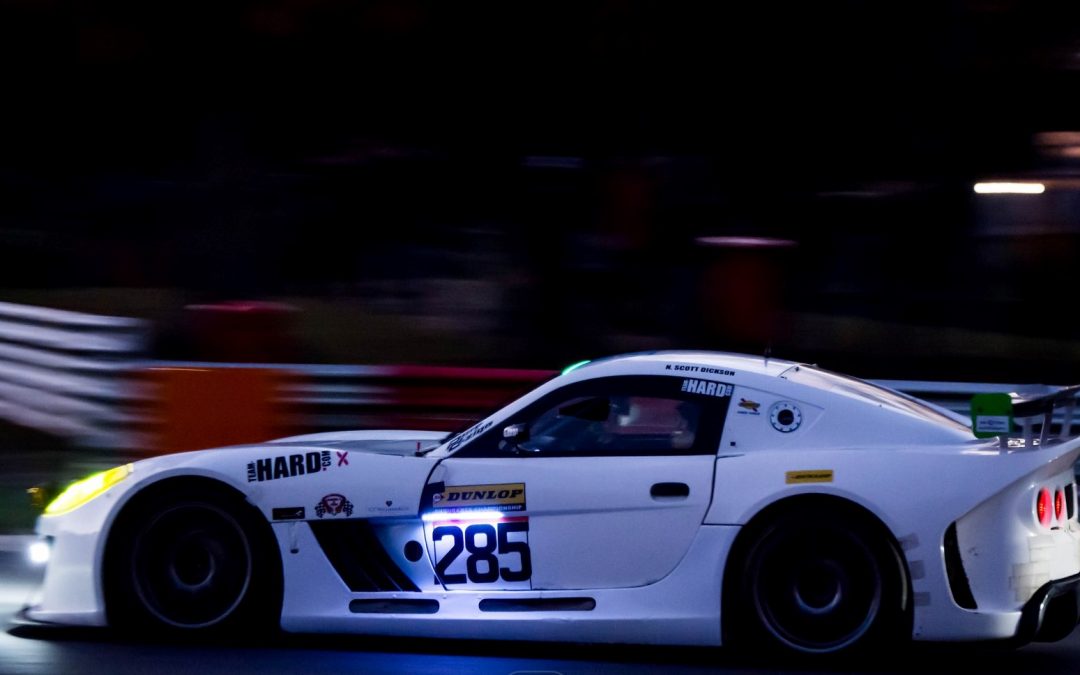 Nick Scott-Dickeson will return to Team HARD. Racing with the team re-joining the Dunlop Britcar Endurance Championship for the final round of the 2019 season. Scott-Dickeson will be joining young Steven Chandler in the second of the teams Ginetta GT4 Supercup entries.

Scott-Dickeson competed in multiple rounds of this seasons GT Cup championship and was one of the drivers that helped the team take the GTA class championship at the first time of asking. Scott-Dickeson also entered last seasons ‘Into the Night’ round with Team HARD. Racing, taking a double podium finish.

Scott-Dickeson is excited to be back in the Ginetta. “I’m Really excited to be ending the year at the ‘Into the Night’ race. It was eventful for me last year with some unlucky mishaps but ending the year on the podium. I’m going into this weekend fully focused for it to end in in a similar manner but this time on the top step.

It’s been a great year for me and Team HARD. Racing and I want to keep this positive momentum going!”

This will be the first time Team HARD. Racing have raced in the series since the 2018 finale where Scott-Dickeson and Ryan Harper-Ellam worked together to secure a double podium finish under the lights of the Brands Hatch Indy circuit.

Team HARD. Racing’s Managing Director, Tony Gilham sounded confident in Scott-Dickeson’s chances this weekend. “Nick is a delight to have around the team and I’m looking forward to working with him again this weekend.

His experience in combating the Brands Hatch Indy circuit at night will prove invaluable, especially on Saturday as there isn’t any night time testing.

I’d also like to thank the Dunlop Britcar Endurance Championship for having us back after a year away from the series. We are aiming to be back with a bang and on the top step of the podium.”

The Dunlop Britcar Endurance Championship series will reach its climax at Brands Hatch on 9th/10th November. Scott-Dickerson is set to be in action in what is going to be a fascinating weekend. Furthermore, this is one of the few events held in the United Kingdom that finishes at night. What better way to bring the Motorsport season to a close.