Sam’s in for some Hard racing with new deal 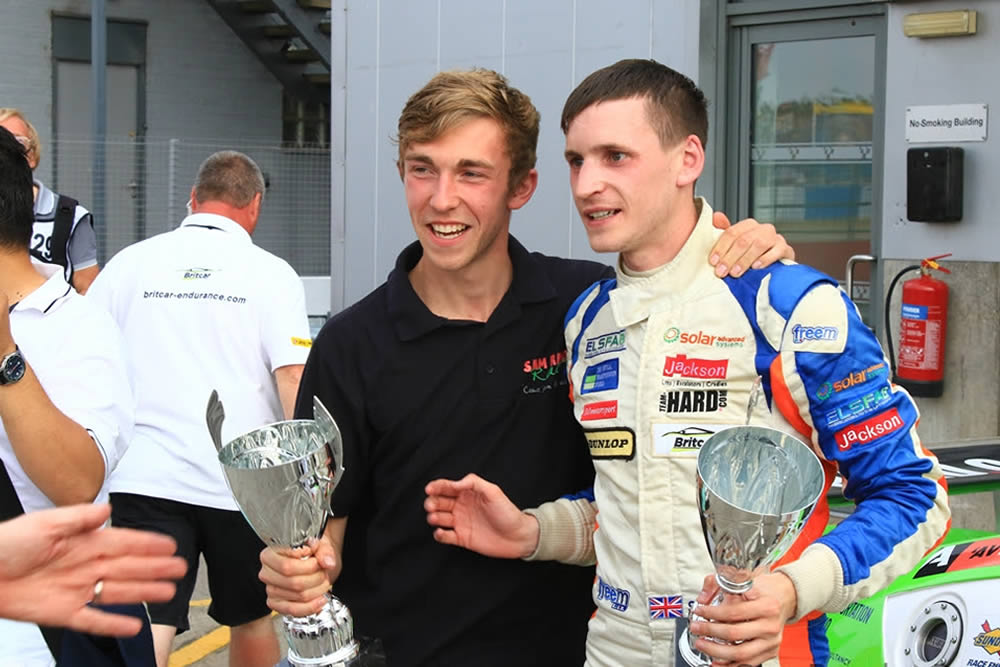 SAM Randon may have had a frustrating 2018 motor racing season – but the young Ashbourne driver knows exactly what he will be doing next year.

Randon has been signed up by Team Hard – the BTCC and GT racing team  he made a winning guest appearance for recently. This season saw Randon struggling first with funding issues then, when he had funding in place to drive a Maserati in the GT Championships, he was unable to find a funded co-driver for the endurance race format, which requires drivers to swap over.

Sam raced and won the last Britcar round at Donington Park with Simon Rudd. This weekend they race against each other.
“It will be strange racing against Simon this weekend.” said Randon.

When one of Team Hard’s drivers was unavailable in July, Randon stepped in – and he and Simon Rudd not only won their GT4 class but won the race outright in Team Hard’s Ginetta G55.

Team Hard boss Tony Gilham, an ex-British Touring Cars driver, said: “We’ve been watching Sam’s progress over the last couple of seasons.
“It was great to finally welcome him to the Team Hard family for the last Britcar round at Donington.

“As expected, Sam was the perfect choice to replace Tom Barley and went on to win on his debut and put in a complete performance to keep our championship aspirations alive.

“Sam is a great driver and very professional on and off the track, which is needed in modern day motor sport.

“Being the complete package is essential and Sam is exactly that, so we are very much looking forward to building a great relationship moving forwards.”

Randon had stepped up to GT racing from Clio Cup competition, in which he had also struggled for finance. But, despite the big, powerful cars involved, GT racing represents relative value for money for aspiring drivers and, as a team event, the costs are shared between two or sometimes three drivers. 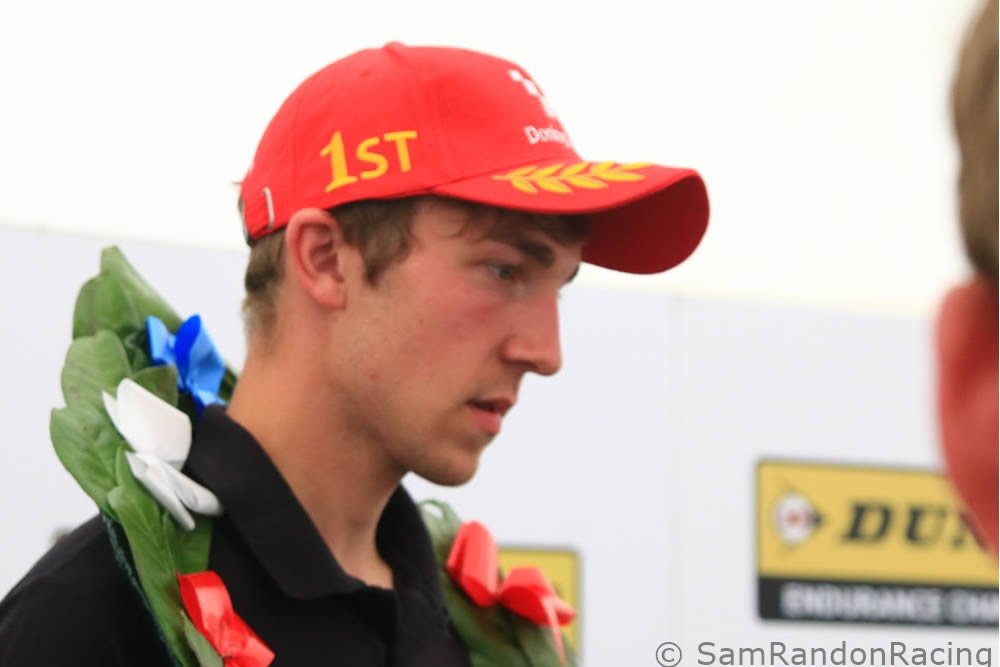 Randon’s 2018 season is not quite done, as he will guest again for Team Hard in another round of the Britcar Championship this weekend at Snetterton, standing in this time for the team’s other car in the championship.

This time he will be racing with Angus Dudley, also in a Ginetta, but against his teammate last time, Rudd, with whom he clearly hit it off.

“It will be strange racing directly against Simon,” said Randon.

“We got on so well at the last round and were very similar paced. But at least we know the team this time and the car so it won’t be quite as daunting.

“Angus is a quick driver so I’m hopeful we will work well together and can be challenging for the silverware.”