Ryder Back with Team HARD. Racing in Ginetta GT5 Challenge 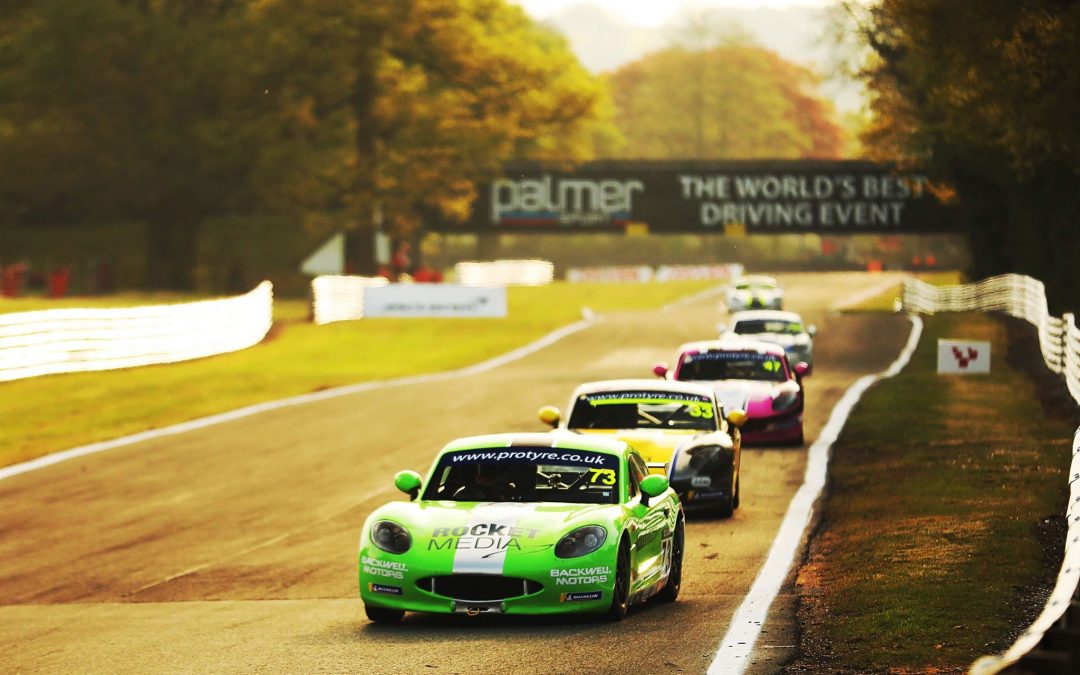 Lewis Ryder re-joins Team HARD. Racing for an assault on the 2019 Ginetta GT5 Challenge championship. Ryder impressed the team with whom he entered the final round of the 2018 Volkswagen Racing Cup championship with last September by setting the fastest lap of the race in a field that was full of seasoned veterans.

The championship of choice for Ryder in 2019 is the Protyre Motorsport (Protyre.co.uk) Ginetta GT5 Challenge due to its inclusion on both the British GT and British Touring Car Championship support packages and live coverage via Itv4 and social media platforms Facebook and Youtube. The series also offers a unique opportunity to visit the iconic Zandvoort circuit in the Netherlands in what is the championships showpiece event.

Ryder, who was a GKR Scaffolding scholarship finalist in 2018 is happy to be joining forces with Team HARD. Racing again for a full season. “‘I’m excited to work with Tony and Team HARD. Racing as it opens up so many opportunities for me moving forward. The way in which they progress their drivers from junior formulae up to championships such as the BTCC is something that I’m looking forward to being involved in.

My first involvement with Team HARD. Racing was during the 2018 scholarship. The atmosphere of the team is great, and I can’t wait to see the guys again as we look to kick on in the championship.”

This season is the first year Team HARD. Racing have entered the Protyre Motorsport Ginetta GT5 Challenge adding another strand to the teams ever growing championship portfolio. Whilst it is a new championship for the team, they are no strangers to Ginetta machinery having sealed the British GT GT4 teams championship in 2016 using the manufactures GT4 machines. The team have also competed with Ginetta cars in the Ginetta Supercup, GT Cup and Britcar championships in recent seasons.

Managing Director of Team HARD. Racing Tony Gilham is delighted to be working with another of his teams 2018 scholarship finalists. “Lewis is a fantastic talent who possesses great speed and wheel to wheel skill. He did brilliantly in our 2018 scholarship program, narrowly missing out to eventual winner Ethan Hammerton.

We got Lewis in one of our Volkswagen Racing Cup cars at the end of 2018 and he was on the pace from the off matching our established drivers for lap times. An 8th placed finish and the fastest lap in the final race of the season was a great achievement for Lewis in a car he only had limited running in.

As a team we are really looking forward to seeing how Lewis progresses this season, he had a nasty shunt in round one of the championship but has showed great pace and everyone can expect him to be mixing it at the sharp end of the grid for the remainder of the season.”

You can catch Lewis in action next weekend (17th/18th May) as the Protyre Motorsport Ginetta GT5 Challenge heads to the fastest circuit in the United Kingdom, Thruxton, as part of the British Touring Car Championship support package.