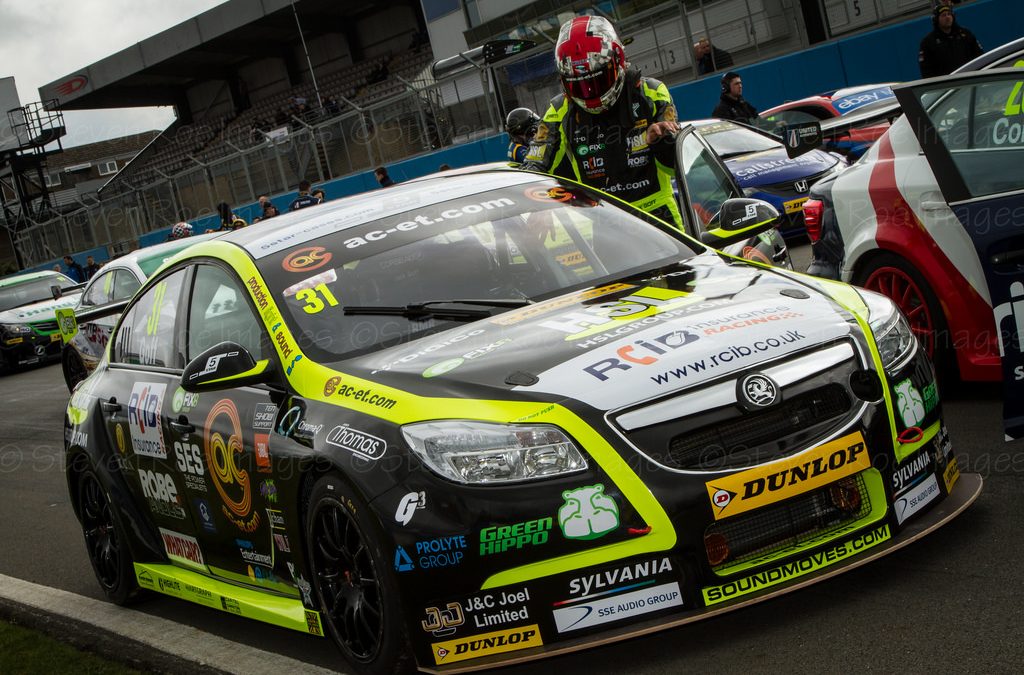 Following the news that was released yesterday afternoon, Team HARD. Racing are very excited to announce that not only is Jack returning to the team in which he began his racing career but Right Choice Insurance will also return to the fold where it all began for them too.

We first saw the now iconic RCIB Insurance logo appear on Tony Gilham’s Vectra back in 2011 as they made their entry in to the BTCC. This was just the start of a journey that now expands to RCIB’s 9th year in the BTCC and reunites close friends Mike Joseph and Tony Gilham in a working relationship once again. Following the recent news of Bike Devil joining the team, this further bolsters their partnership as they embark on what will be by far our biggest year with the continued growth of the expansion and development of the team.

Jack is no stranger to RCIB having been flying their flag for a number of years including on a VW CC in 2014.

The last time the three of us were working together was in a very memorable race at the end of 2013 when Jack managed an independent win and second overall in the final race of the year. Hunting down Gordon Shedden at the wheel of the Team HARD. RCIB Insurance Insignia made for great viewing and a massive highlight for the team that year.

Jack said “Not only is it great to be back with the team that gave me my opportunity in the BTCC but to have the backing of Mike Joseph of RCIB with their continued support means so much to me as just over a day ago we were looking at a year away from racing  for the first time in over 20 years. This season was looking like I’d be a fan of the BTCC, watching at home for the first time since my debut in. It’s a late deal but I have every confidence in my ability and having seen the way the team has come on over the last few years it will be interesting to see how we fair come the season opener in just two weeks time.

It feels like coming home in many ways and very much a family atmosphere which is great, so to do it with the guys that all started together feels even better.”

Mike Joseph added, ““Having been there at the beginning when Team Hard first brought Jack onto the BTCC grid, it gives me great pleasure to be working with them both again and keeping Jack on the grid for 2019. Jack is a truly great talent and in the VW CC I can see him having a great season alongside Carl Boardley. Jack is a great ambassador for our brand, and it will be very interesting to see what we can achieve together.”