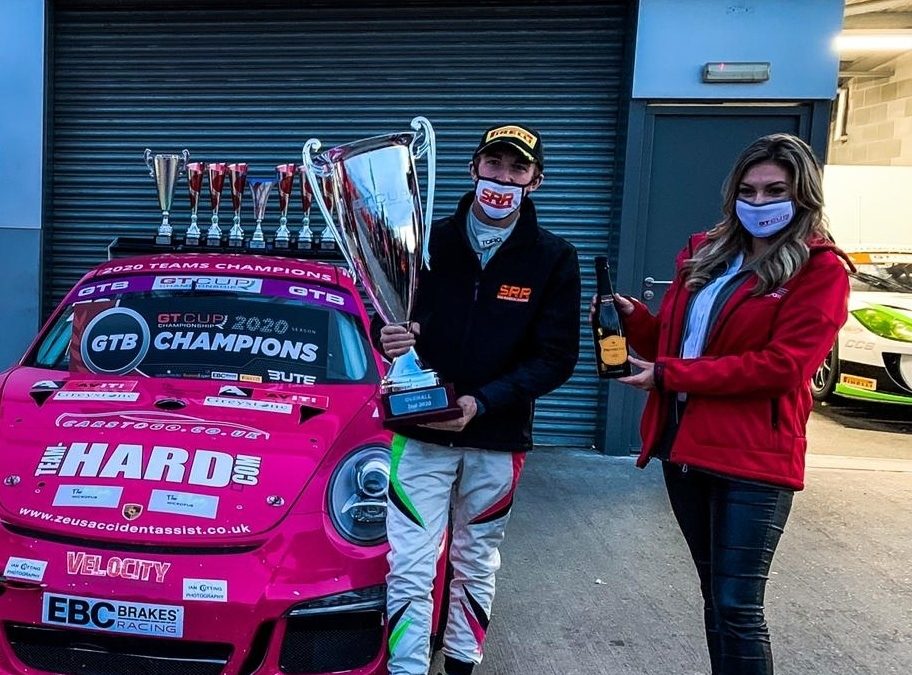 Reigning GT Cup champions Team HARD. Racing will be returning to the series to compete in the GTB class with returning class champion Sam Randon and his new partner Richard Marsh.

Team HARD. Racing today confirms that it will be returning to the GT Cup championship for the 2021 season making it the third consecutive year in the series. The team will be returning with a single car entry of defending GTB champion Sam Randon and his new partner Richard Marsh who will be driving a Porsche 911 GT3 Cup car in the GTB class.

The team will be aiming to add to their five titles in the series after winning the GTH class in 2019 before claiming a quadruple of titles in 2020 finishing first in the overall drivers, teams, GTB and GTA classes.

Sam Randon is looking forward to getting back behind the wheel of the Porsche for the upcoming season. “’I’m looking forward to defending the GTB title with my new partner Richard this year and I’m confident we can give the overall championship another good go after missing out last year.

“This season the field is looking very competitive which is testament to the direction the championship is going, it’s a great series to be a part of and I’m delighted to be back with Team HARD. Racing this year.”

Sam will form a new partnership in 2021 with Richard Marsh who has previously competed in the British Touring Car Championship from 2004 – 2007 and the British GT series before taking an extended break from racing.

Marsh commented, “I’ve been looking for the right opportunity to come back into something full time.  We have been developing a car but unfortunately it is taking longer than expected. I was made a good offer for this season with Tony in the GT Cup so it would have been very hard to turn down.

“Like Sam mentioned, I didn’t expect to be out much this year as COVID stops me bringing guests for our company so it’s harder to justify the costs, however I called Tony to see what he had planned for the Porsche and he said he thought he could put a deal together with Sam.  Literally one day later it was all agreed and here we are, ready to tackle this very competitive series. I think we can do well. Sam knows the car and the team know how to win so it’s probably all down to me now I think about it, but I’m ready for the challenge!”

With the team only entering as a single car entry it is unlikely that the overall team’s championship will be retained. However, team owner Tony Gilham is confident of the team’s chances in the overall drivers and GTB standings.

“It’s great to be back in the GT Cup for 2021 and I’m looking forward to competing to defend our 2020 titles. Coming into the championship as reigning champions means that we will have a target on our back, but I know the team that we have assembled for this year is capable of remaining on top.

“It’s a really strong field this year with some of the British GT squads entering the fray but we aren’t phased by that at all, after all we won the 2016 British GT GT4 Teams Championship against some fantastic opposition.

“I’m really happy to have Richard join Sam for this season in what I believe is one of the strongest partnerships on the grid. Sam is a fantastic educator and will get Richard up to speed right away. Bring it on.”

The 2021 GT Cup season kicks off on the 10th and 11th of April at Donington Park and hosts a full grid filled with some of the very latest and best GT cars. 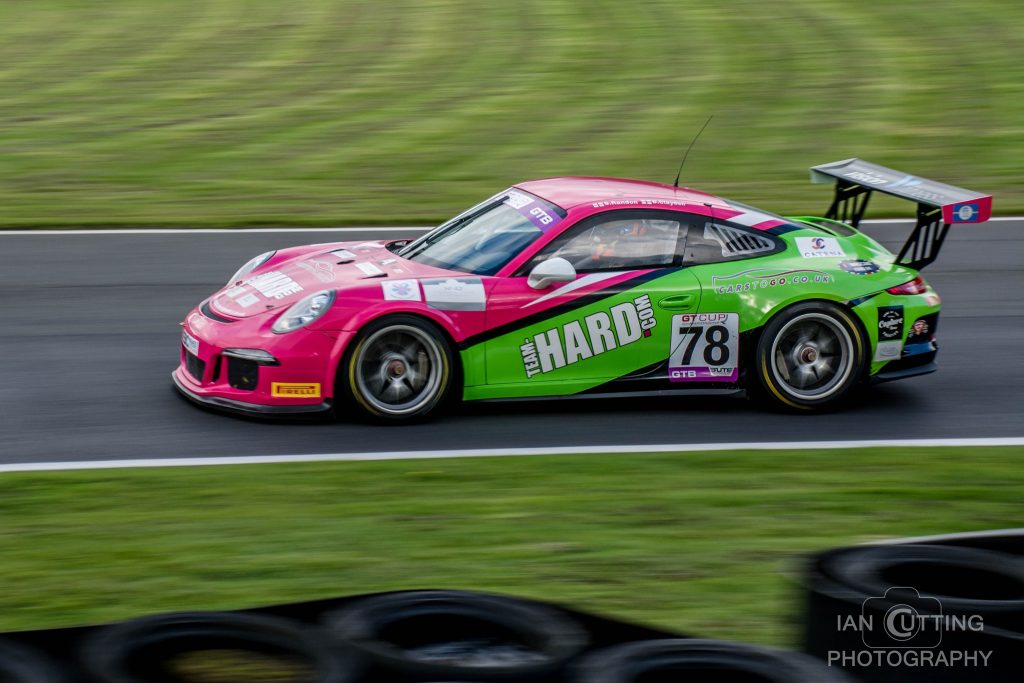