Randon to step up for final races in Ginetta 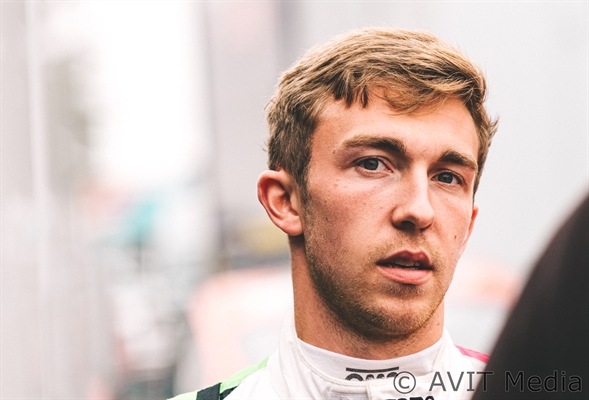 ASHBOURNE racing driver Sam Randon will try his hand at a higher standard of racing – although in the same car – for two meetings towards the end of the season.

Randon’s Team HARD have withdrawn him from the GT Cup, where he has been competitive but in which the rules allowed other cars a significant power advantage.

Now they will enter two rounds of the Miller Oils Ginetta G55 GT4 Supercup, which runs on the televised British Touring Car bill, and in which there is a level playing field for power, not to mention a higher profile.

In the Supercup races, he will drive alone, rather than sharing with a team-mate.
“I just love the Ginetta G55 and racing with Team HARD,” said Randon.

“The SuperCup cars have huge rear wings and much more effective downforce than the GT4 category I have been racing the car in.
“As such, it can corner much faster but does test your confidence as a driver.”

Randon will race just 2 of the final 3 rounds unless further funding can be secured. The rounds he will compete in are at Knockhill in Scotland and the Grand Prix layout at Brands Hatch.

“I’m looking forward to the challenge,” he said.
“I’ve never raced at either of the circuits but it’s long been an ambition.”

Randon remains under the guidance of Team HARD boss and former BTCC driver Tony Gilham. His first televised race will be shown on ITV4 on Sunday, September 15.

Sam said “Without them I simply wouldn’t be racing”.